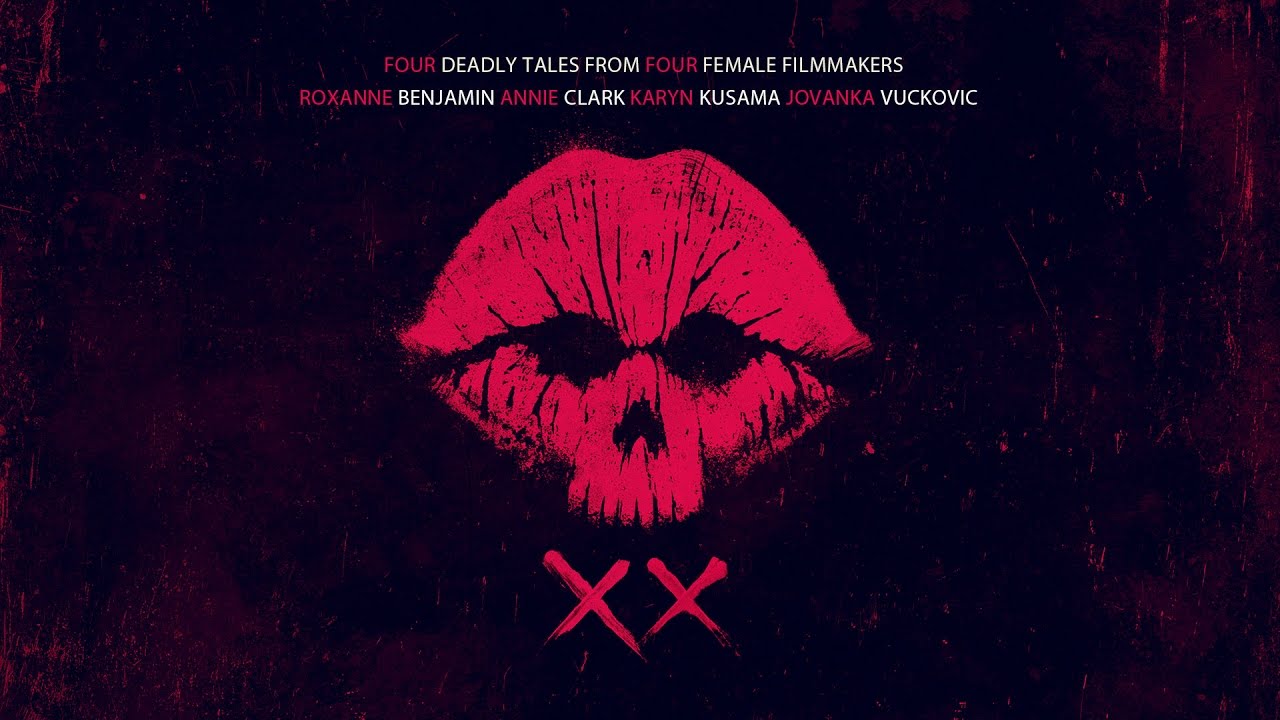 A good horror anthology is hard to come by. It seems like every year there are at least a dozen of them to come out, and only one or two proves to be worthy of a good review. With XX, I swear I’ve been anticipating this one for a least a year and a half. I mean, how could you not anticipate XX as a horror fan? A horror anthology with just female directors, including the “everything she touches turns to gold” Annie Clark (aka St. Vincent)? This would be the best way to kick off a year of horror anthologies. It felt like last year we didn’t hear a lot of rumbling about it until the end of November when a trailer was released and it shot back up into my most anticipated list. As the release came closer, the reviews starting to come out, and even with all of them being overwhelmingly negative, it still didn’t kill my excitement. Unfortunately, I should have heeded the warnings about XX. As I finished watching it, I was shocked at how disappointing this was. With all four of these artists being incredible in their own rights, it makes no sense that XX was so uninteresting, uninspired, and, well, just completely boring. What should have been one of the most original anthologies of all time ended up being one of the most dull anthologies I’ve ever had to sit through.

Kicking off this bunch of disappointing short films is one of the most unique of the four, The Box by Jovanka Vuckovic. Following a family of four after an unexplained event that happens to the young boy of the family, The Box explores themes of mystery and intrigue in a world where they have everything. Taking place in a little over a month, this short zips through the days as the horror of what is begrudgingly taking over the family grows into a monster of its own. The most interesting part of this one is that what causes the events that follows isn’t as important as the events themselves. This may leave some viewers confused and frustrated, but it worked for me, and it ended up being one of the best, even if its pretty slow and eventually leads to nowhere. Up next is the one I was most anticipating, Annie Clark’s The Birthday Cake. Following a mother who tries too hard to make her daughter’s birthday party perfect and who would go to any length to hide a dark secret, The Birthday Cake falls more into the dark comedy spectrum than horror. Unfortunately, this one ended up being one of the worst on this list. Unlike The Box, the mystery does not work here, and, if anything, actually hurts this one. Its just uninterestingly boring and I wish I could have cared more about the characters, because the mother (played well by Melanie Lynskey) is actually an interesting character who has the displeasure of being in an uninteresting script. Well shot, but that’s about it with this one. 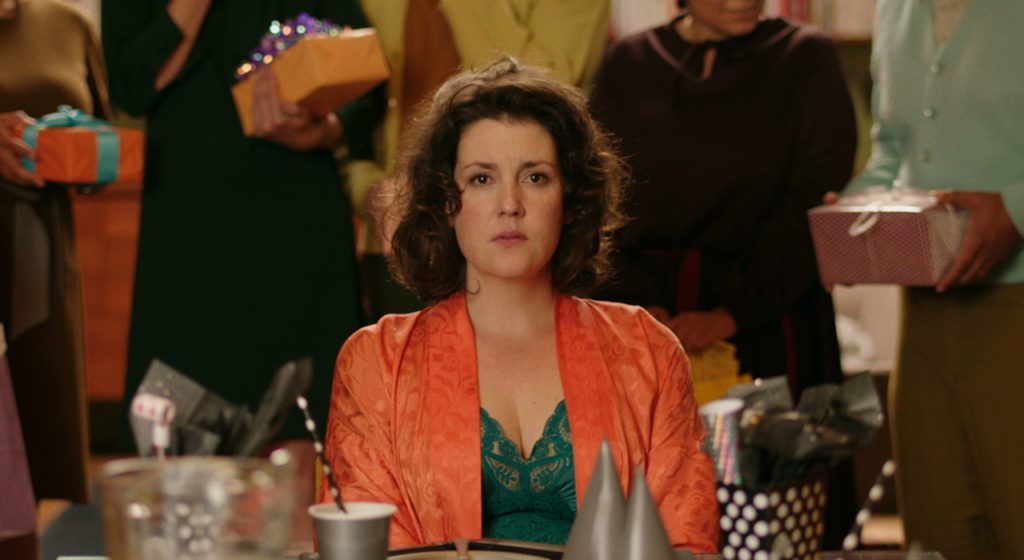 After The Birthday Cake is easily the worst one on the list, Don’t Fall by Roxanne Benjamin. This one feels like it literally runs for 5 minutes tops, with a very simple set up and execution, yet it still ends up being unbearable. It’s a failed attempt at a slasher short, with four unbearably, annoyingly clichéd characters discovering a dark secret while camping that leads to one of them becoming possessed and killing the other three. That’s it. There is no commentary and no interesting themes. It’s the four most annoying characters dying. If that’s your thing, then you’ll enjoy it, but I like a little substance in my horror. Lastly is my personal favorite one with Karyn Kusama’s Her Only Living Son. Coming off of one of last years best films with The Invitation, Kusama crafts a simple but effecting story of a woman who lives with her 18-year-old only son, who harbors a dark side that she tries to hide from the world. Son is directed wonderfully by Kusama, who takes a very simple satanic/possession story and makes it her own, even if the ending is a little disappointing. The best part, though, is the acting of the mother and son, played respectively by Christina Kirk and Kyle Allen. Their relationship feels so real and raw, and whenever they’re on screen, they lighten the whole movie up. If there is one to watch, it’s this one, even if it’s not perfect.

Tying this disappointment up into a messy bow are these surreal, creepy and super effective stop motion porcelain doll segments in between all the films. Even if some of them run a bit too long, I loved these segments, and I would watch these again at any time. As someone who loves horror films and horror anthologies, XX was nothing but a disappointment, even if I will still support these directors. The biggest problem with these films is that they all seem overly rushed. It’s as if they gave these directors only a month to write and direct these shorts, and they came up with the best they could do with such short time. The films are lazy, rushed, and overall don’t feel fully fleshed out. the themes are only on the surface, with none of them feeling genuine, and most of them coming off as cheap. What these artists did proves that they are all talented individuals, and I can’t wait to see what they have set next, but XX is not a good anthology. While not nearly as bad as something like V/H/S: Viral and The ABCs of Deaths (don’t even think about checking that last one out), this one was the most disappointing, given its potential. Here’s hoping they take the concept of XX and make a better anthology out of it.