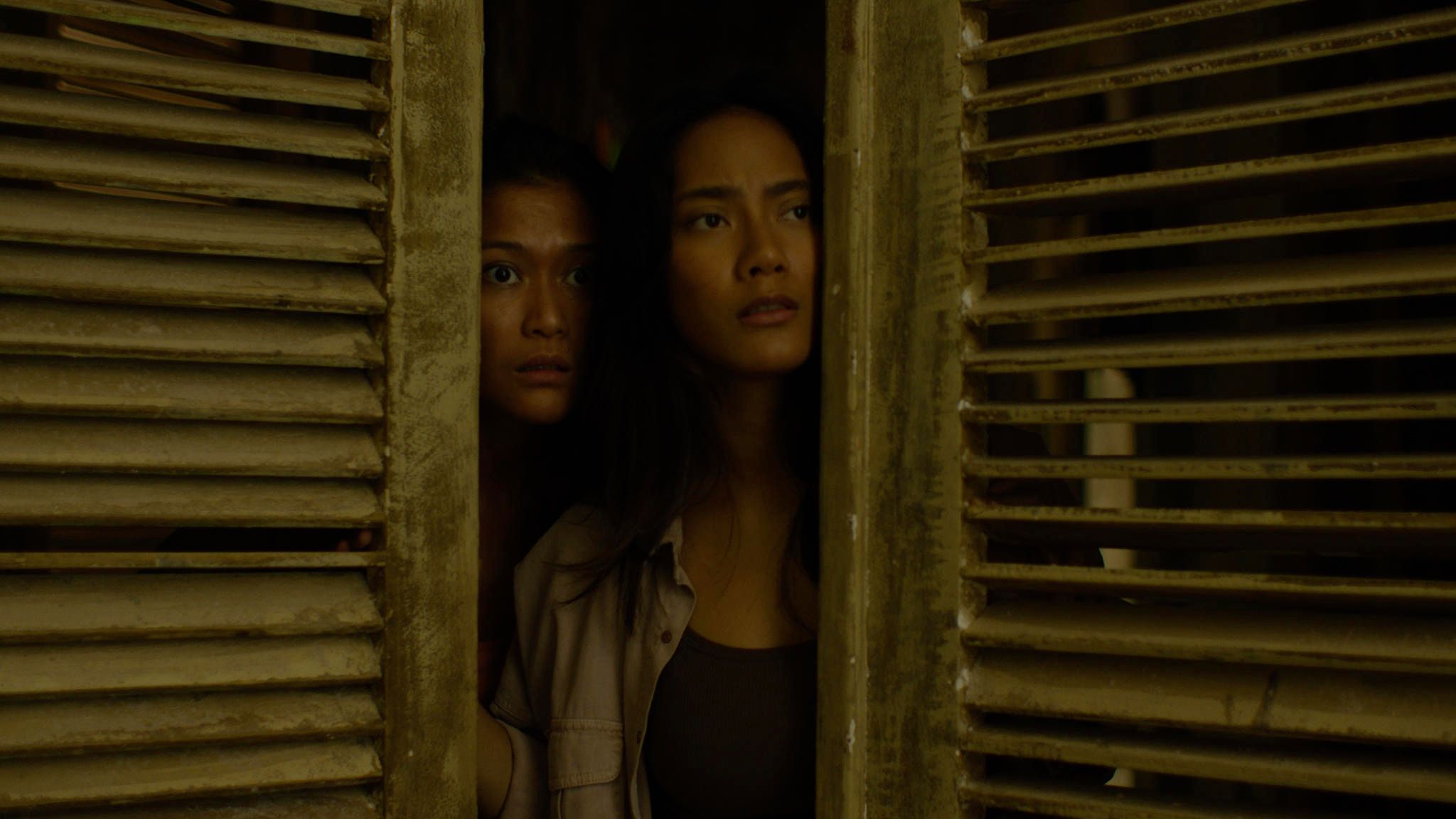 Going back to where you were born and raised can be miserable, but in the case of Impetigore’s protagonist Maya, it can turn out to be deadly.

Brought to us from Satan’s Slaves director Joko Anwar, Impetigore follows 25-year-old Maya who, after being a victim to an incredibly vicious and random attack, travels back home to her ancestral village after learning she may have inherited a house. Little does Maya know that the town is cursed, and that she may be the key to ending it.

With a majority of Impetigore taking place in the Indonesian forest, the film is drenched in atmosphere. The slow-moving yet intensity-building steady cam moves through a lantern-lit building while wide angle shots look onto the characters from the perspective of the trees, making the village as normal-looking yet as off-putting as possible. It wouldn’t be a stretch of the imagination to call Impetigore one of the more immersive films in recent memory.

But while the visuals wrap you in a dreaded blanket of paranoia, the story itself may be a bit more convoluted than you would hope for. The mystery at hand is interesting enough but unfortunately commits a cardinal sin: over-explanation. Impetigore could have stuck to the world-building and anxiety-inducing atmosphere to tell its story, yet it opts for an overuse of exposition to fully explain everything. Hell, there’s an almost 10-minute-long flashback scene near the end that just feels tacked on, unnecessary, and makes an already complicated story even more confusing.

Yet even with a not-so-perfect script, it’s all forgivable in the scheme of things. For what Impetigore misses in story, it makes up for in absolute technique. You don’t even need to look far for some of the film’s best moments; just watch the opening 5 minutes, a display of pure terror and absolute artistry when it comes to lighting and cinematography. And while the rest of the film works just as well, nothing impacted me as much as the pre-credits opening.

It is that unique tone that makes Impetigore a great example of how good modern horror is, and that the genre still has plenty of fuel in itself. Even if it wears its influences on its sleeve (there is an excellent one-take shot that is a clear nod to Sam Raimi that absolutely blew me away), director Joko Anwar makes them his own.

So get comfortable, shut off your lights, and let Impetigore wash over you.

Screening as part of NewFest 2020