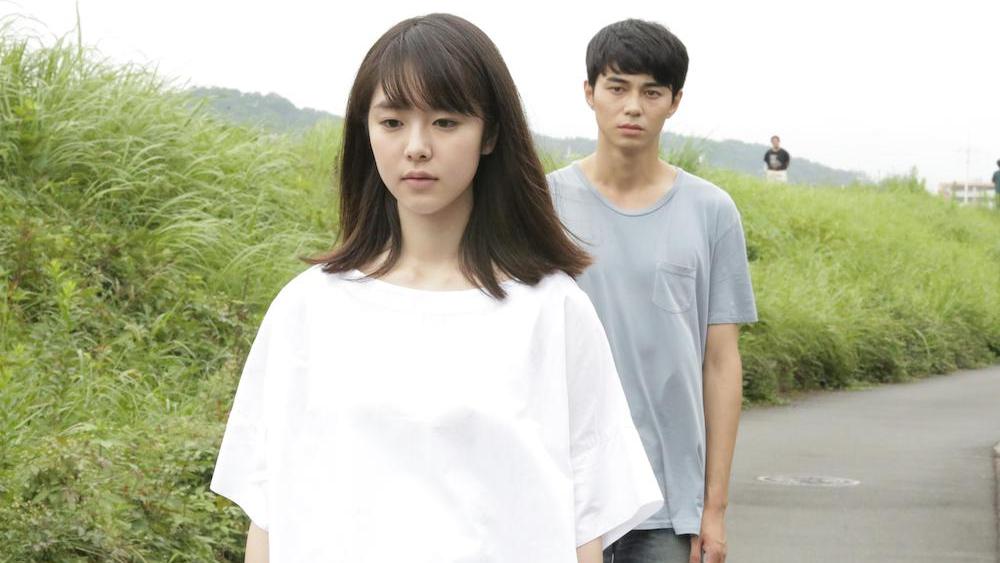 I don’t know that I’ve ever seen a film more hell-bent on inducing déjà vu than Ryüsuke Hamaguchi’s Asako I & II, a quietly devastating drama/romance with a penchant for the uncanny, operating in imagery, people, moments, and terrains that are strange and familiar at the same time. Set over the course of seven years in Osaka and Tokyo, the film makes magic out of repetition, crafting a universe bound by unlikely coincidence that feels like a gorgeously pastel fairy tale that’s simultaneously firmly grounded in reality.

The film opens on a photography exhibition at an art gallery in Osaka—the first of many moments to be relived in a later scene by our protagonist (Erika Karata). She is captivated by Shigeo Gocho’s black and white photograph of two similar-looking girls in matching dresses (one might even say they are each other’s doubles) when a young man with an “I don’t care” attitude (Masahiro Higashide) drifts into her frame of vision. Enthralled by this floppy-haired stranger, she follows him out of the gallery to a sidewalk where kids are throwing firecrackers. Amidst a symphony of popping noises, our protagonist and the mysterious stranger make meaningful eye contact. The young man shuffles toward her in sloppy-looking flip-flops. They exchange names—his is Baku, from the character meaning wheat, and hers is Asako, meaning morning. Baku leans in to kiss a tentative Asako, and from that point forward she’s spellbound. Baku calls it destiny, and the film clearly agrees. 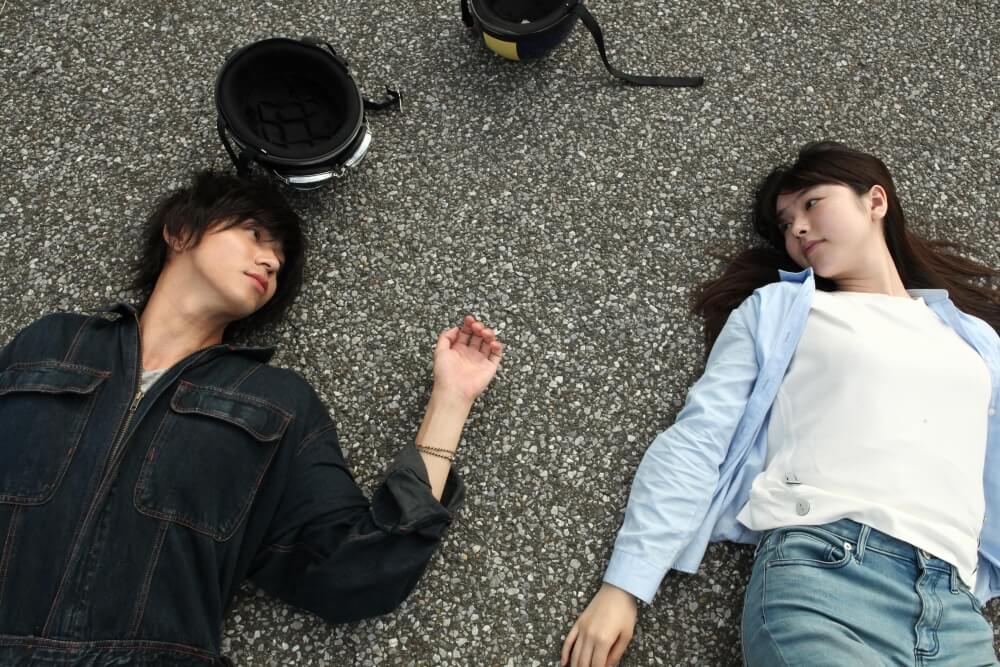 From the very beginning, it’s clear to those around Asako that Baku is bad news. He’s unreliable, regularly going missing for weeks at a time, and oblivious to the effect his flakiness has on others. After his first disappearance, when he left after dinner to buy bread and didn’t return until the next morning, he promises a tearful Asako that he’ll always come back to her. Six months and several passionate kisses later, he goes out to buy a pair of shoes and doesn’t return.

Flash forward two years and Asako is working at a coffee shop in Tokyo. When she goes to retrieve a coffee pot from the next-door sake company, she meets Ryohei (also played by Higashide) who is identical to Baku except that his hair doesn’t look like a mop. Asako is stunned, and he’s puzzled by her treatment of him—apparently Baku also means tapir, so Ryohei thinks Asako is saying he looks like a large mammal with a short, prehensile nose trunk. After few more encounters, some orchestrated by the protagonists and others the result of natural phenomena, Asako stops resisting and starts a relationship with the man with the same face as her ex. 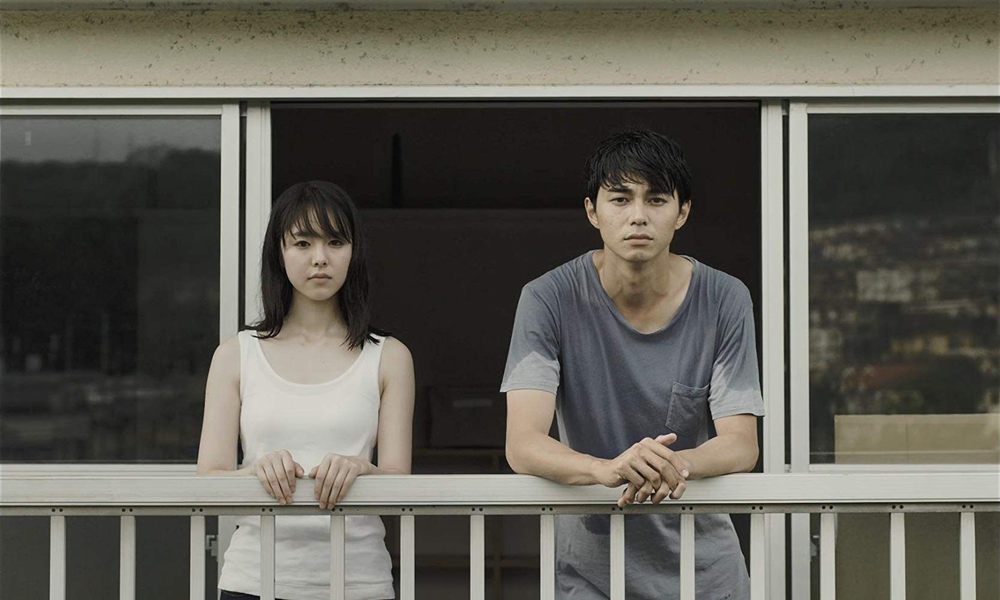 Throughout the film, Asako seems to be adrift in a sea of destiny, thrust into the orbits of Baku and his double Ryohei, falling easily into patterns determined by forces other than her own. She’s mostly passive, with a penchant for occasional uncharacteristically passionate outbursts, and it isn’t until the final act of the film that we see her really make her own decisions. When she does, it feels triumphant, although the actual choices she’s making might test the audience’s patience. Our shy, well-mannered protagonist is gone, and in her place is someone hell-bent on creating her own happiness, no matter what the cost. Shaped, but not bound by, the patterns the universe has laid out for her, Asako takes steps toward agency, paradoxically leaving behind her past by returning to Osaka. While staying true to the feeling of strange familiarity that haunts each scene of Asako I & II, this return seems like uncharted territory.