As the very existence of this forum indicates, the worlds of independent film and underground music are inextricably entwined. From the slew of drive-in cheapies starring the next would-be Elvis, to the work of punk rock cineastes like Penelope Spheeris and Alex Cox, movies — particularly those made on Hollywood’s fringes — have served to both canonize and inspire generations of musical misfits. It is in that spirit that the Brattle is launching the Reel Music Film Festival, highlighting an eclectic assortment of intersections between cinema and rock. 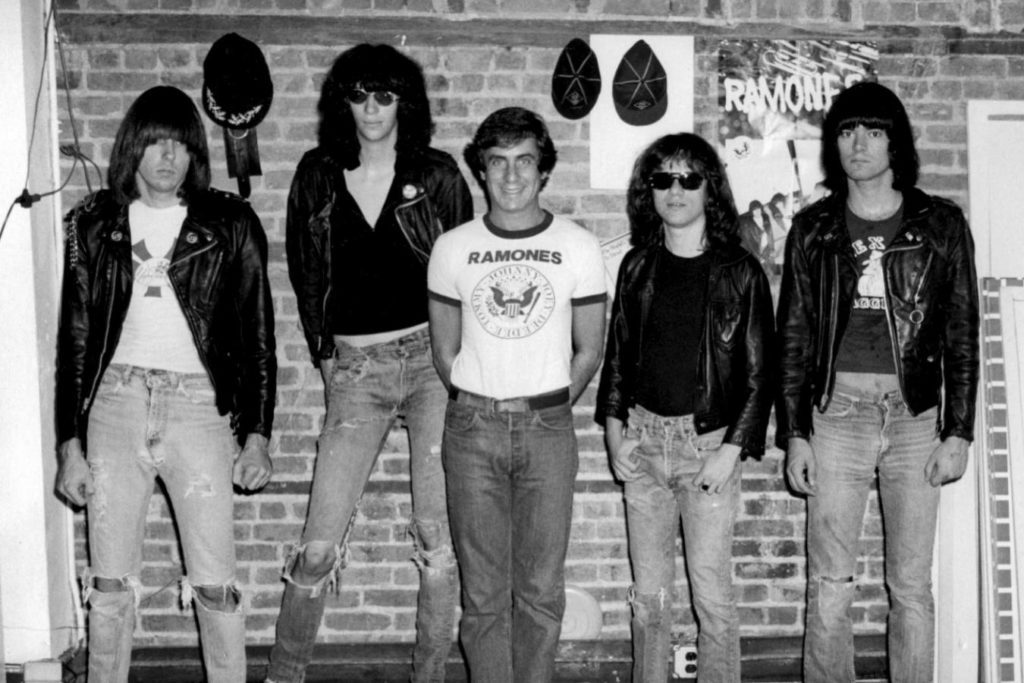 The festivities kick off with Danny Says, a long-overdue biography of legendary rock scenester Danny Fields. Though far from a household name, Fields has cut a Zelig-like figure in the underground music world for nearly fifty years, variously serving as a Warhol Factory associate, pioneering WFMU DJ, Elektra Records A&R man (where he personally signed both the Stooges and the MC5), Rock & Roll Hall of Fame trustee (from which he acrimoniously split with a withering, mic-dropping open letter), and, most famously, discoverer and manager for the Ramones, who wrote the title song in his honor. The documentary will be accompanied by a Q&A with director Brendan Toller, and will screen in a double feature with Rock ‘n’ Roll High School (about which I have previously written in this space). 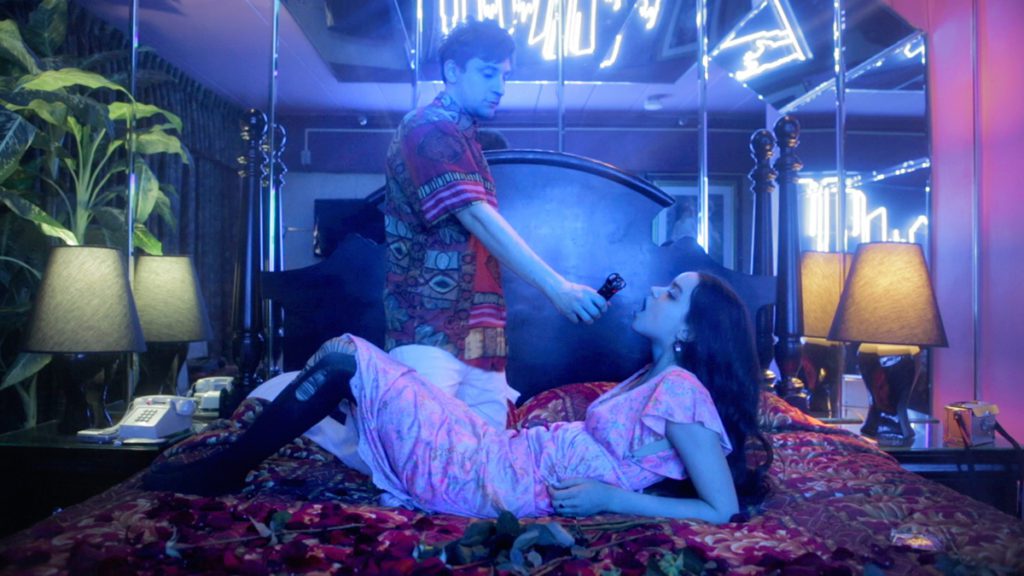 The festival continues with a pair of profiles of musically different, but similarly eccentric, artists. Premiering at the festival is Hot Sugar’s Cold World, Adam Bhala Lough’s cinema verite profile of dazzlingly eclectic DJ and producer Nick Koenig, who walks the filmmaker and audience through his exhaustive sound-harvesting techniques. Also making its debut — more than forty years after it was shot! — is A Poem is a Naked Person, underground film legend Les Blank’s visual essay on sideman-turned-singer-songwriter Leon Russell. Despite the years and stylistic disparity between the two artists, the films work handily as counterparts, providing a fly-on-the-wall look at the creative process in all its forms. 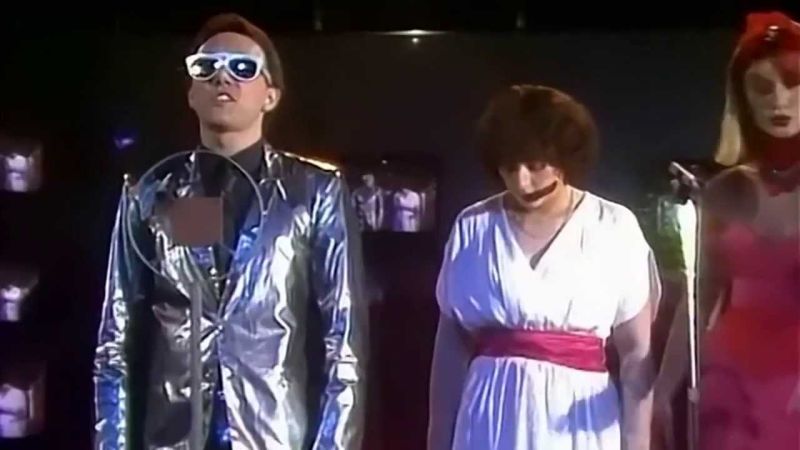 That mirror-image subtext becomes text on the following nights, with a pair of carefully curated music video programs. The first, selected by local filmmaker and Brattle staffer Anastasia Cazabon, presents a smattering of the finest visual art created by contemporary musicians, with a particular eye toward the Boston scene. The second set, meanwhile, takes a look back at the history of the medium — which, make no mistake, dates back nearly as far as film itself! Programmed by Cinefamily’s Hadrian Belove, the vintage program compiles a playlist spanning from the dawn of video to today — all presented on glorious 35mm! 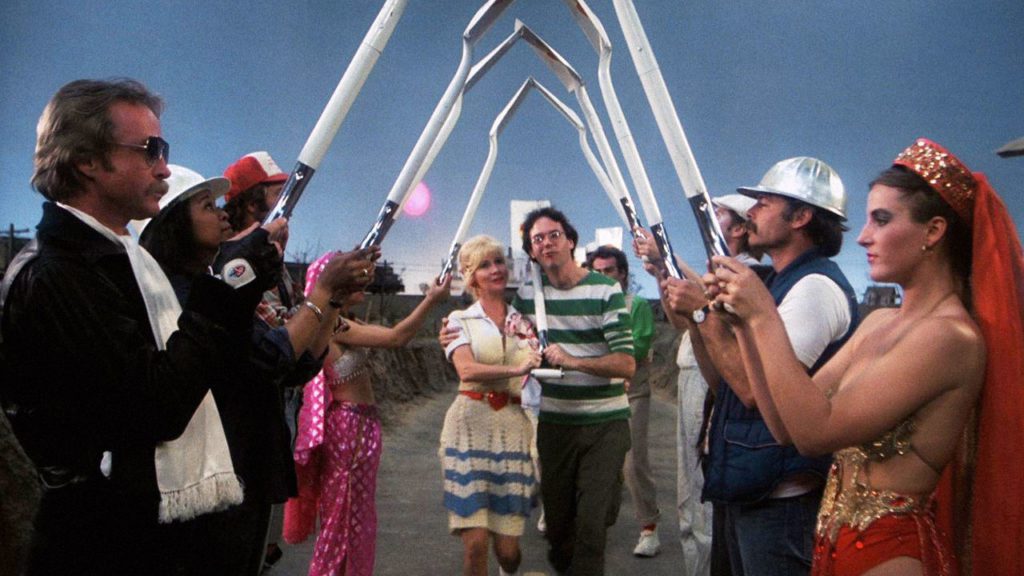 For fans of rock history and underground film, however, the most tantalizing selection might be the final night’s program: a rare screening of Neil Young’s notoriously gonzo feature Human Highway. No mere concert film, Highway is a bizarre science fiction satire starring Dennis Hopper, Dean Stockwell, Devo (!), and Young himself, who directs under his frequent nom de plume Bernard Shakey. Unavailable for years (outside of Devo’s clips, which have made their way onto various music video compilations), Human Highway has finally returned in a restored director’s cut, here screening in a double feature with the legendary Crazy Horse concert film Rust Never Sleeps. As a film, it’s weird, funny, ragged, and infectious — just like the best rock ‘n’ roll.