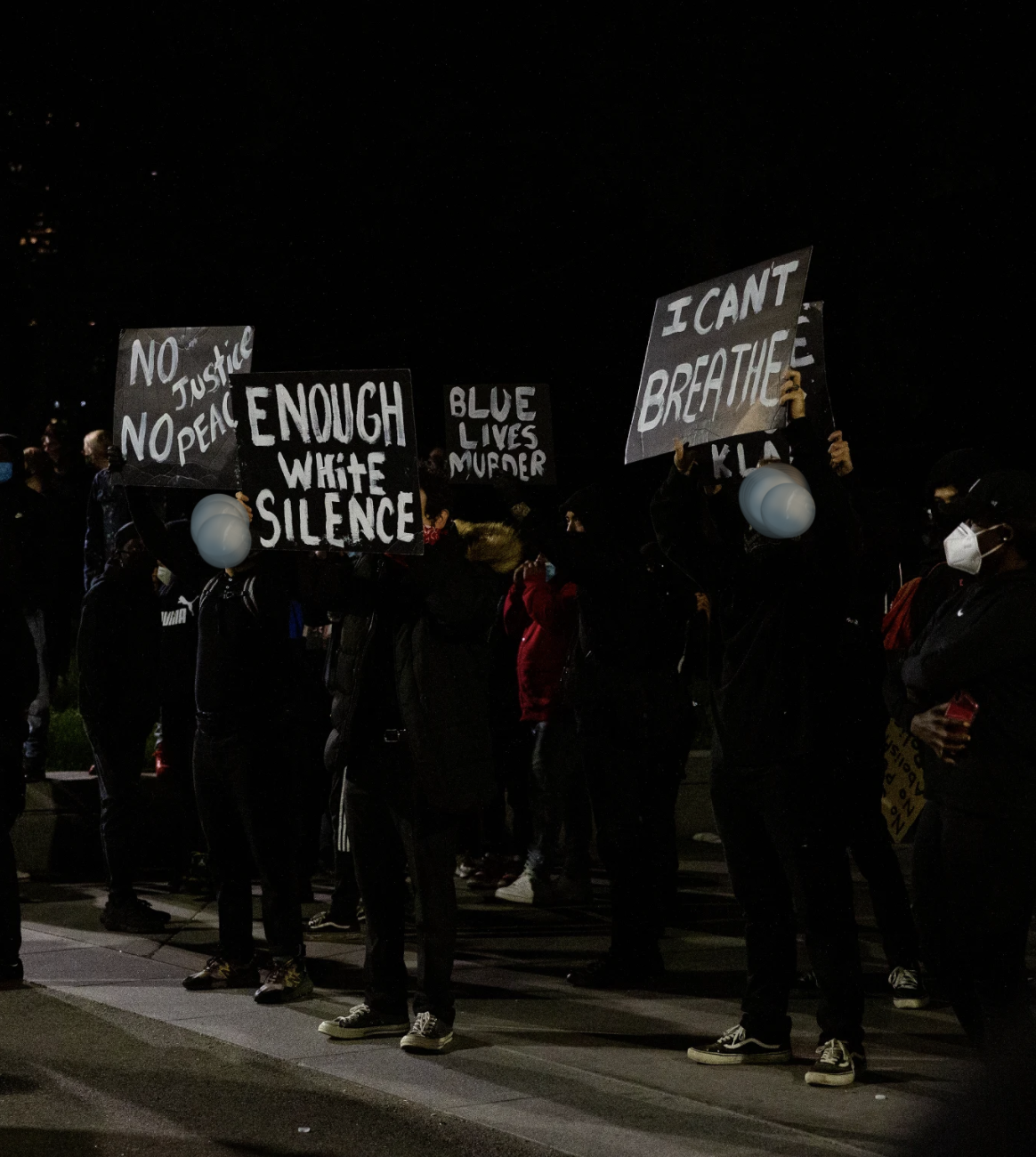 On Thursday, June 4, Boston City Council held a meeting at 10 a.m via Zoom to vote on Dockets #0192, #0408, and #0710. The Dockets pertain to the issuing of additional grants totaling in over $2.6 million to the Boston Police Department’s budget. No vote was concluded in this meeting as council members reserved their votes.

The Boston Police Department has already received $1.4 million in funds via the Shannon Grant, which funds various initiatives by the police department. 65% of these funds funneled into community based organizations and 45% consumed by the department by investing in specialized police units such as the Youth Violence Strike Force. Without further grants being passed, the Boston Police Department will have to pay for such expenses out of pocket.

The Boston City Council rejected the proposals at a previous meeting. There remains much contention about the proposal, as council members and community members alike are wary of how the money is spent by the Boston Police Department. Council member Julia Mejia expressed that she “ know if seen so many people this angry,” relating to public backlash about recent police behavior at the Boston protests within the last few days, where officers responded aggressively to protesters after the rally ended on the evening of May 31.

As a result, multiple council members have reserved their votes pending on additional information about the details of the Shannon Grant as well as police activity pertaining to their budget. In addition to public outcry, other council members expressed concern about police ethics regarding issues like proper safety measures, as one council member noted that he witnessed police officers not wearing the required face mask to assure public safety. In light of the current social climate of Boston and cities across the globe, many legislators are wondering if providing more funding to the police is necessary, or ethical. “We need to invest in the people in these communities, not the tools to police them,” said Naomi Zarrilli, reflecting the focus on people’s wellbeing and imperativeness on providing them the resources they need.

There continues to be a standstill on the vote of Dockets #0192, #0408, and #0710 as council members await more detail on the implications of further police funding. There is no confirmed or set date yet for a follow-up meeting, but the Boston Hassle will continue to post updates. In the meantime, citizens can visit this page for additional info about the meeting on 6/4, and can show their support for Rep. Ayanna Pressley’s resolution against police violence by calling their congressperson and demanding their support.