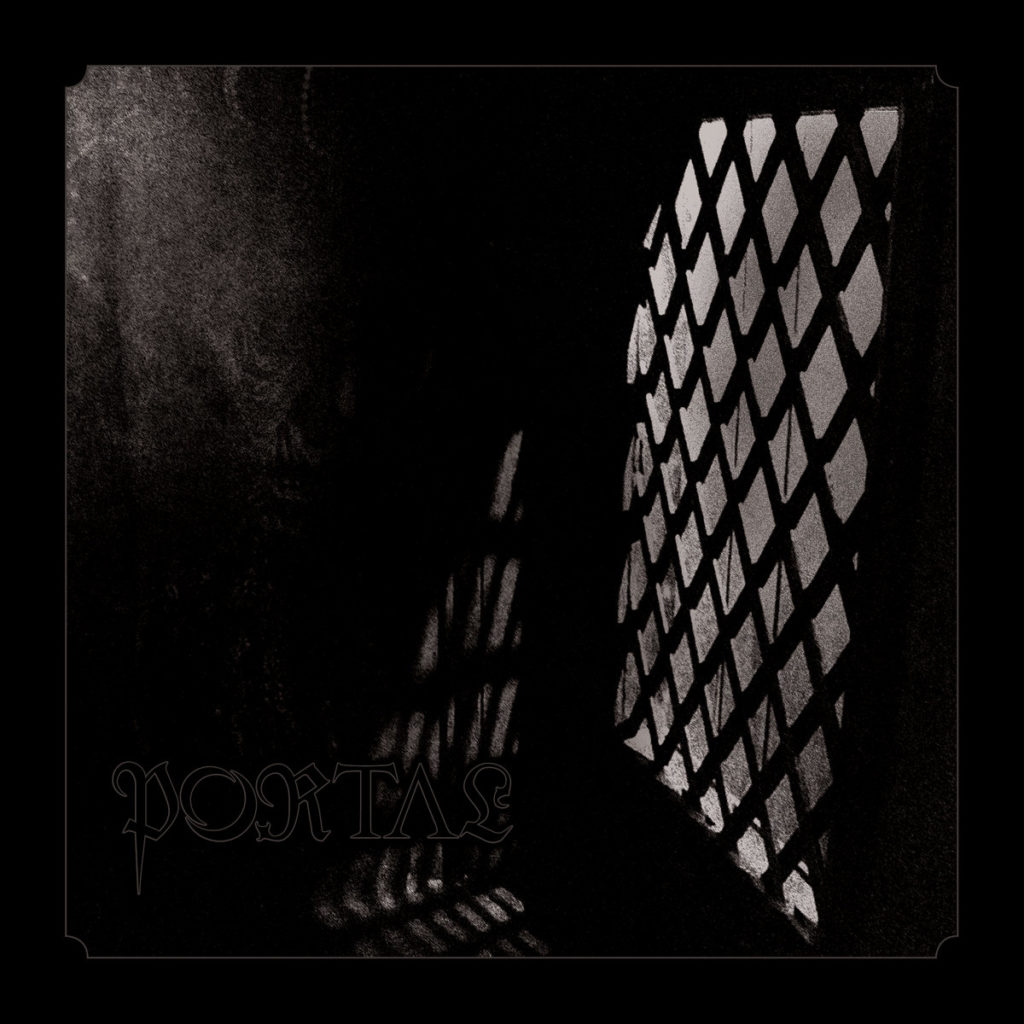 As someone who has never listened to a Portal record prior to this, I am completely lost and in awe at the intense murk surrounding these recordings. Avow sounds like all of the most discordant riffs from death/black metal combined via some sonic hell ritual and then played back through a smoke stack, the listener’s ear at the other end. Enjoy the soot on your face and the requisite tinnitus that comes from observing the host of demoniac musicians rambling on the other end.

Avow is a tortuous journey through some of the most onerous musical compositions I’ve ever heard. If the wrongfully executed ghosts of a bygone era were made to exist in some state of prolonged bardo that had them tread the spectral lines of this earth, the sounds associated with that experience might be something like what Portal performs here. The record explores divergent takes on the band’s established dark metal sound. More ambiguous songs like “Catalfaque” take the listener into the demented shadows of subterranean otherworlds with long playtime and ambient, building riffs. Other tracks like “Eye” roam into a more accessible black-metal-esque format and utilize some tensions not unheard of from black metal bands like Xasthur or Striborg. Every song here is crafted with a quality that allows each to co-exist within the record, even with different objectives fuelling their nightmarish transmissions.

Portal started making death-metal inspired music in the late ‘90s. Their sound began with a noticeable adherence to death metal in the style of Morbid Angel, but expanded greatly between their early releases and the now idiosyncratic approach that has made them so popular among extreme music fans. What Portal produces is like an unexpected liminal space between several genres of metal. It is something that is unimaginably dark, something that must have been concealed until it spontaneously poured into existence and filled its void in the musical world. While I certainly don’t dislike Morbid Angel, finding this sound was a necessary part of the band coming into their own—and for a band founded in part on aspects of the Cthulhu mythos, the style that Portal has developed is without camp or hyperbolic representation.

Admittedly, they ditched the Lovecraftian thematics years ago—now, the lyricism done by The Curator (the pseudonym taken by the vocalist) is an opaque fracture of seeming nonce and disjointed malevolent pronouncements. The words off of “Manor of Speaking” could just as well be something written by Poe, just with half of the words cut out and the rest reordered:

Avow was released on Profound Lore with a companion album, Hagbulbia. Hagbulbia is the noise and ambient counterpart to Avow. It is perhaps the grimmer of the two, with more open structures and a lack of rhythm that makes it arguably the more difficult listen. I imagine it as the untranslated creative essence of the band prior to the necessary rendering on more traditional instruments. For those that want the maximum amount of putrescence (and are maybe sick of guitar-centric tonalities), Hagbulbia is an additional route into the Portal experience. However, they’re really best devoured in tandem, preferably with some kind of agitating medication pulsing through your blood and hurtling you through the blackness of the night.