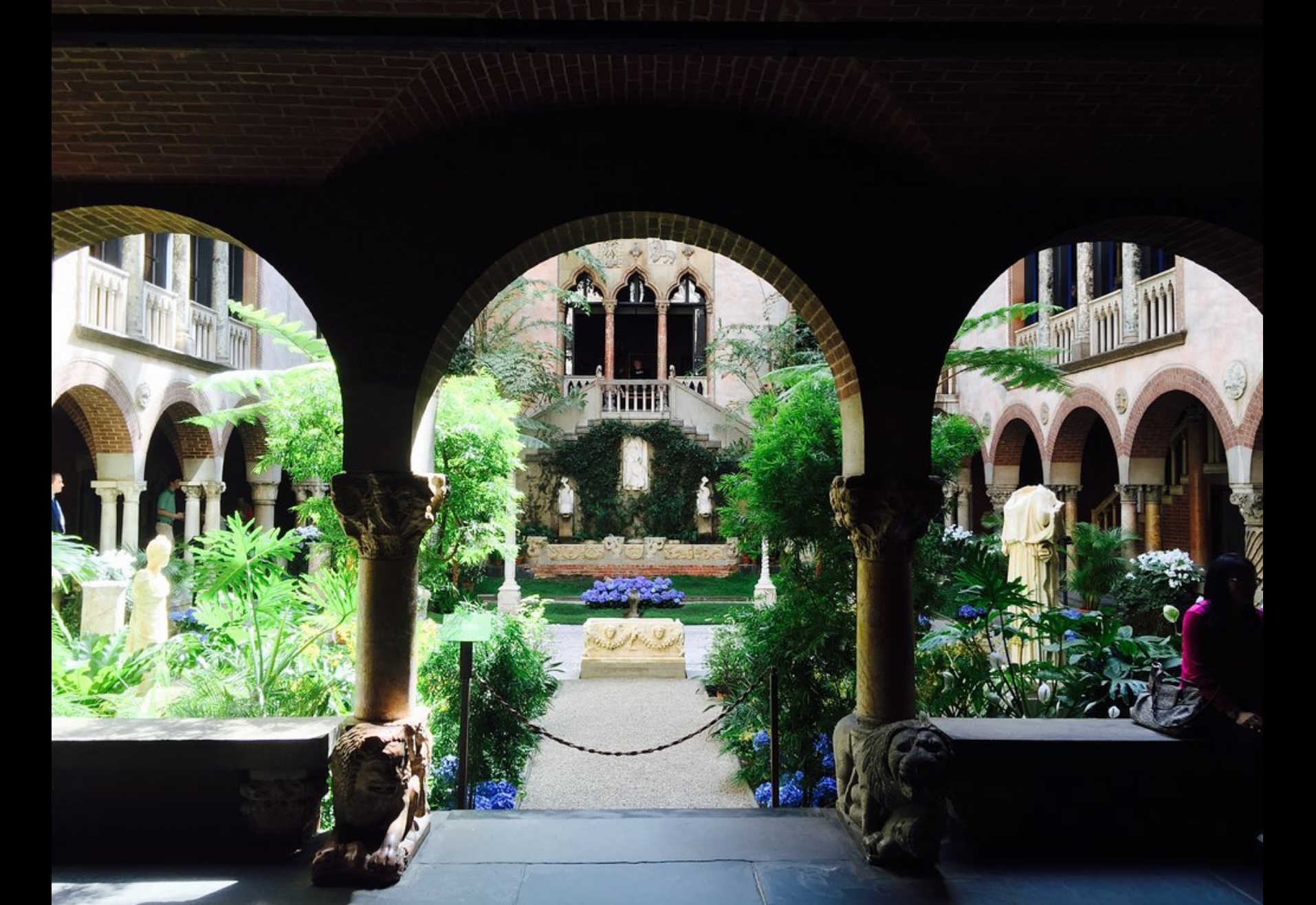 About two years ago, I visited the Isabella Stewart Gardner Museum with my friend who hates everything. Luckily, he was silent for most of the visit, since the two of us were so absorbed in the world-famous beauty of our surroundings. We walked around the blooming vines in the courtyard and sat on the benches, taking in the winter sunset through the arched windows. We did the same in all of the upstairs rooms. We took in the light, breathed deep sighs, and made occasional remarks on the sumptuousness of the wallpaper and stuff like that.

As far as I can tell, this is all anybody does at the Gardner. I had never questioned it, until, at the end of our visit, my friend asked, “What exactly is the point of this museum?”

At first I assumed this was part of my friend’s I hate everything shtick. I was all ready to rag on him for having a clinical case of sad bastardism, but then it hit me. What was the point of this place? My mind reached for a conclusion, and the one I came to hit me with such force that I haven’t been back to the Gardner since.

After COVID-19 hit, museums have been at the top of the list of cultural institutions under fire. If NPR’s projection is true, that one-third of America’s museums will close as a result of the pandemic, then such a loss—of jobs, knowledge, archival research, science, culture and history—would be incalculable. For art museums, permanent closure invariably means a city’s public collection getting either shunted off to storage or sold at auction to opportunistic billionaires

Still, it’s hard for me to have a perspective to that scale, because I live in a city where art, writ large, has been pretty inaccessible to me and my friends. What is accessible comes from the quote-unquote underground and gets shown at the kind of galleries that have been in front of the economic firing squad since way before COVID.

Meanwhile, going to a museum like the MFA has always been, for me, something like going to the moving picture show in the 1930s: it didn’t happen all that often, it took up all my pocket money, and it never seemed to last long enough. I consider myself really lucky to have grown up as close to the city as I did; I could see the sarcophagi and the Japanese woodblock paintings, the little ballet dancer and the lovesick Van Goghs, about once a year. They were powerful experiences, but the wide-eyed reverence they induced   managed to totally mystify art for me, and the art museum became something like a culture zoo. 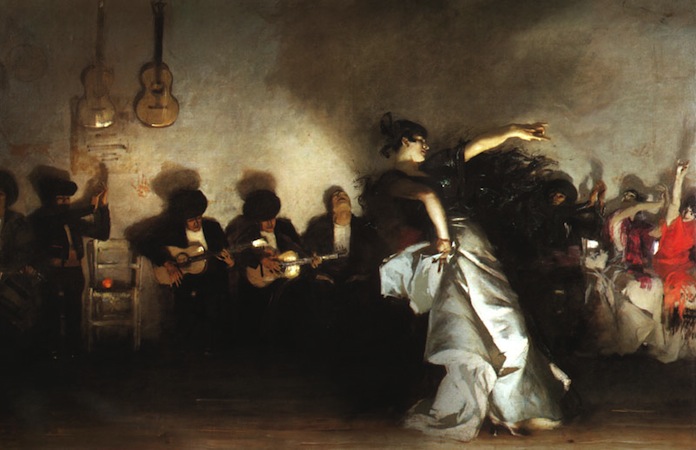 On top of the inaccessibility of a lot of art institutions, there’s the ugly open secret of well-funded Western museums displaying stolen artifacts from other nations. Human rights barrister Geoffrey Robertson, in an interview with The Guardian last November, called the British Museum “the world’s largest receiver of stolen goods.” Thankfully, our own Museum of Fine Arts seems pretty vigilant, but part of the issue with “repatriation,” or the process of identifying a stolen art piece and arranging for it to be sent to its rightful home, is that an ill-gotten object gets harder to identify after a number of years, especially if it’s been sold by a someone—or a group of someones—from the artifact’s country of origin. So a lot of museums don’t even know if they have stolen goods. This casts museum art in a lurid light—like assets known by price tag first, travelling around the globe and parking their worth with the highest bidder. It makes the function of a museum out to be something like a public, temperature-controlled warehouse—no mystification necessary.

Art museums need a bit of a theoretical overhaul, and a lot of ethical responsibility needs to be taken if and when they reopen. The issues above are usually connected to the real “institutions:” the MET, the Louvre, and so on. Smaller collections can do just as much to inspire and educate, with fewer crushing metaphysical implications. I’ve seen the Gardner Museum lumped into this category, especially when compared to the MFA, and that day I visited with my mopey friend, and he asked me, all oppressed and exasperated, the very point of the Gardner Museum, I realized there wasn’t one.

Isabella Stewart Gardner was a rich, eccentric lady. She collected a lot of art. She also entertained a lot of impressive people, and one thing they were all super impressed by was the way she displayed her collection: Artists unheard of (at the time) would hang next to baroque masterpieces. Apparently, it didn’t take much to shock people back then.

That breathless feeling you get at the Gardner, like everything is so rich and you can barely take it in at once, that’s a result of her decorating skills. Every room seems to swirl like you’re drunk, and so you barely notice that nothing is labeled; nothing is expanded upon; nothing is learned.

The point of the Gardner Museum could be that it’s a tribute to the high art of interior design. Except we know that’s not true.

The point of the Gardner Museum could be that it’s a playground for true-blue art aficionados, the kind of people who can take a magnifying glass to a piece of furniture and know that it’s a partially-restored Queen Anne. Except we know that’s not true.

Part of why Isabella is such a beloved figure in this town is because she wanted her art to be shared with everyone. The museum was established well before her death, and when she died, she left it with a hefty endowment and the promise that it would stay open “for the education and enjoyment of the public forever.” In theory, this is the ultimate purpose of any art museum, right?

And yet, since I’m not an interior design specialist or some tweedy academic, it’s really just a bunch of very lovely rooms. With no cohesive layout, or cataloguing, or context, or even labels on the damn paintings, what am I supposed to learn, or be enriched by? That winter night, I felt as if the ghosts of 19th century Boston aristocrats were watching me, pointing out my plebeian tastes for having nothing to say about the canvases other than that they were pretty.

Fair play to the Gardner, there are contemporary exhibits in the New Wing that have a more informative and cohesive gallery design, but it’s common knowledge that the massive cache of Isabella’s collection must remain in line with her distinctive decorating scheme.

The Gardner’s stated mission of art-for-all has also led to its Neighborhood Salon Luminaries series, collaborations with working artists, and other projects intended to further Isabella’s cause—undoubtedly all very good things, but they also serve as a really glaring foil to the permanent collection.

As for the collection itself, Gardner Museum researchers have been tirelessly working on an online catalogue, and it’s seriously impressive, but it just reinforces the question: what is the point of this brick-and-mortar museum? The structural institution that it is? What is the point?

Like the MFA, the Gardner has some rethinking to do now that it’s reopened and we’re approaching our city’s “new normal.” There’s been a lot of nail-biting over which art museums are going to close permanently, and, by-and-large, big names like the MFA, the Gardner, the ICA, and the Harvard Art Museums have made it to the reopening stage.

On the non-institutional side of the fence, Bostonians lost galleries and artist spaces from the Society of Arts & Crafts in Seaport to Practice Space in Inman due to the city’s inhospitable economic climate before COVID. Since the pandemic, we’ve lost Out Of The Blue Too in Allston and we’re waiting for more bad news.

While public art collections have been in jeopardy since COVID, their pre-pandemic economic struggles pale in comparison to those of the independent, street-level gallery. Basically, if museums are in trouble, then these galleries are in t r o u b l e. Yet, there is something about museums that, if threatened, will undoubtedly incite an outcry from the concerned public. And, since present concerns seem to be taken quite seriously in the “art world” of Boston, now might be a good time to discuss some new responsibilities for these spaces, so that they may not just be culture zoos or public storage lockers. 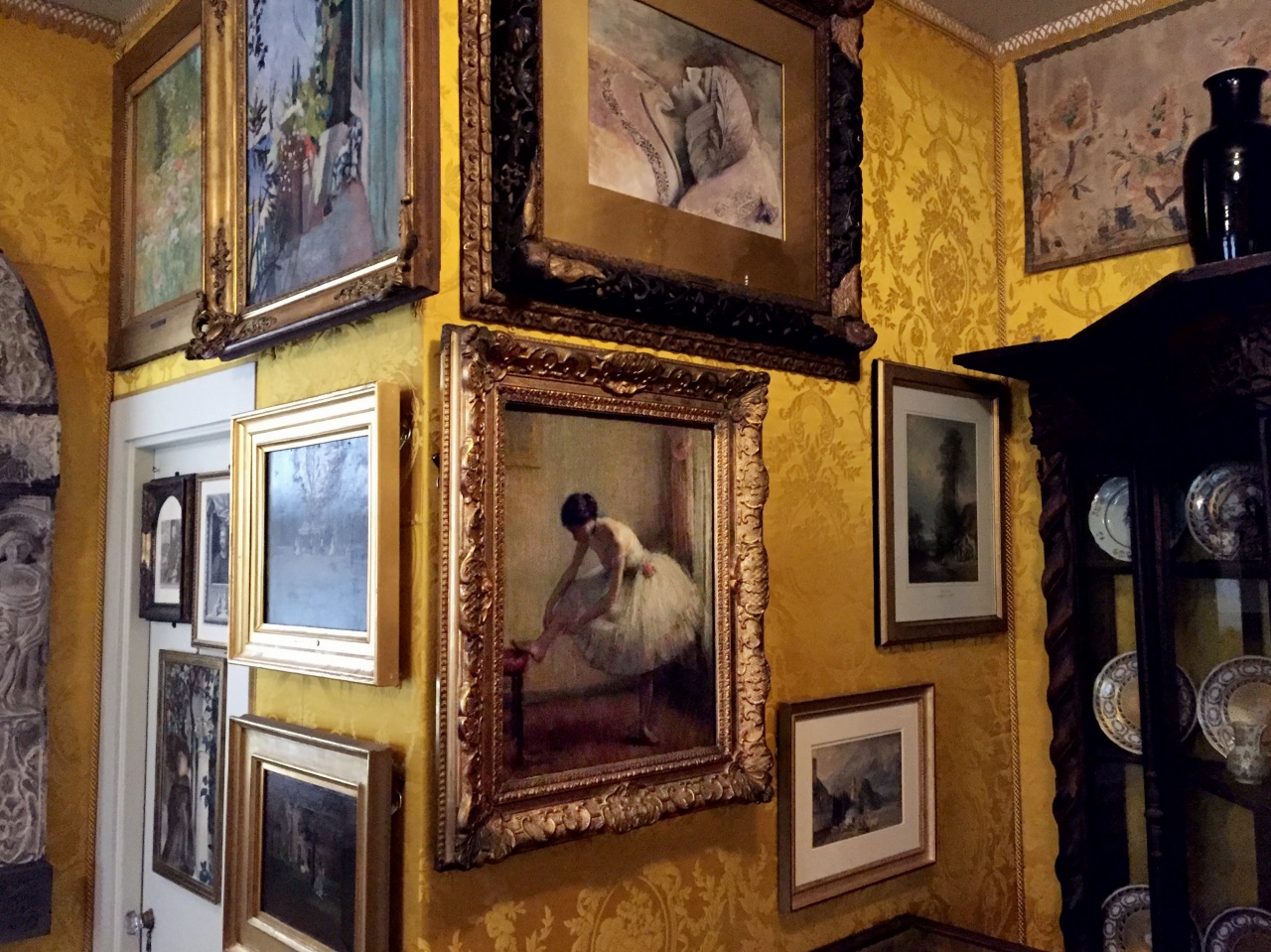 Essentially, the onus must be further applied to high art institutions to reevaluate what it means to provide public access to art. For larger institutions like the Harvard Art Museums and the MFA, this could mean engendering more inclusive programming, investing more in the community, cooperating with smaller galleries, and reassessing membership and daily fees.

For the Gardner, the reassessment must be more fundamental. To me, its relationship with its collection exemplifies all that is wrong with art in Boston; the canvases on its walls are elusive, impenetrable, ancient, and surrounded by the trappings of old money. It neither speaks to the city, nor it does not listen to it. If, by some nightmare, we lose the physical spaces that support our grassroots art scene, I don’t want to be stuck with the nameless, authorless decor at the Gardner. I doubt Isabella would have wanted that either.