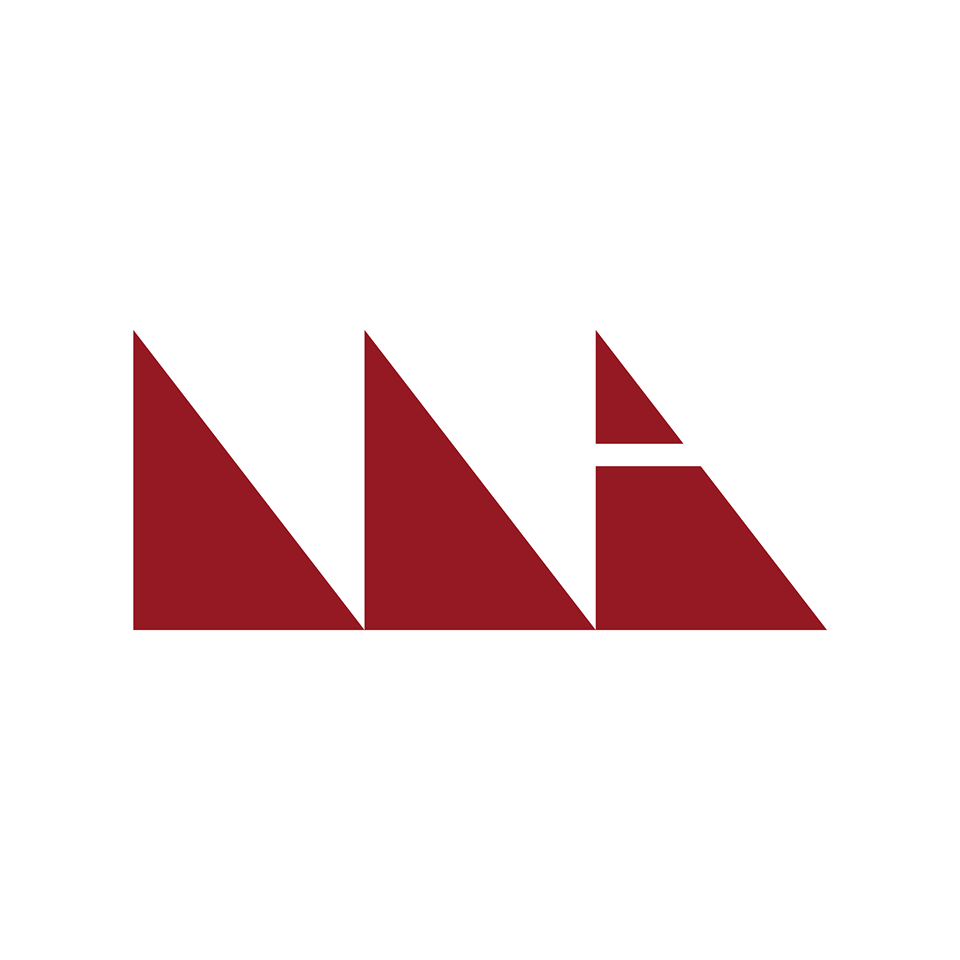 What is the meaning of a label? I will say I was raised on it and I know it as something that means a lot. I know it is something like a dialect and sometimes you find one that you can speak or that speaks to you. Like Pavlov’s dogs, I start salivating when I see a K in a little hand-drawn crest. I snatch it up and even if I don’t know what’s inside I probably buy it. I trust my labels. They recommend things to me like a close friend.

In any anthological understanding of music, the labels stand as mythical figures. Hindsight can show them as clear spurring points, catalytic things. They don’t tower over but work more as a basin, a gilded chamber pot for post-punk, paisley underground, blues-rock, whatever.

I bring all this up because NNA puts it right out there in their mission statement- that they are set on upholding “the ethos established by music history’s most progressive record labels.”

Their Centennial will exist in the grand tradition of box sets, and If I were to bet, I’d bet on NNA sitting comfortably in indie music history. Right alongside 4AD, Creation, Sub Pop, etc.… Those great catalytic labels.

One of my favorite birthday releases is called All Virgos are Mad. It was to celebrate 4AD’s 14th anniversary and a lot of people said it was a return to the label’s sound.

What sound? Founder Ivo Watts-Russell asked. He kind of resented the notion. “It’s frustrating when people refer to a 4AD sound–is it the Pixies or is it Dead Can Dance?”

It’s true- in a vacuum, they’re two drastically different bands. but they seem so interlocked, and it’s not just by nature of their management. So what is it about the label, if not a sound- an aura, a color, a blood oath?

I asked NNA co-founder Matt Mayer. He said “In the early years of activity it would have been easier to pin down a specific sound for NNA, but ten years later, not so much.  When and I started the label, we worked within and were inspired by what we (half-jokingly) referred to as “Nu New Age,” meaning the emerging style of ambient, kosmische, and New Age-inspired underground electronic music.”

That was how I first got to know NNA- back in their hometown of Burlington. There was a kind of surrealist energy throughout the state of Vermont- one of my favorite bands and longtime NNA-er is even named for it- ‘Great Valley.’ There were concept albums about lizards, there was Wei Zongle’s electric clarinet, there was Joey Pizza Slice removing the eraserhead and not just making irreverent music, but leading an irreverent existence; In the daylight you could see him posted in Junktiques, a tiny thrift store piled floor-to-ceiling with dust and 8-tracks, ancient calculators and Barbie dolls.

“I would say that the first 20-something releases on the label all revolved around this general style, with some deviations here and there, but as time moved on and we began to mature, we started to break down the idea of a record label that defines itself by a musical sound,” says Mayer, “ realized that we were able to embrace music of all genres while still retaining the NNA vibe through our visual aesthetic.”

That’s on their mission statement too- an interest in “nurturing and fusing the creative worlds of recorded audio, visual art, inspired curation, and live performance.”

The fusion of visual and sonic exists in all music- think record sleeves and show posters. These become artifacts, that we can own a little more more concretely than something sonic. And these things have a persuasive effect which, like the record label itself, reflect the music, create something holistic.

Sub Pop and Creation started as zines, 4AD spurred one later on. Factory coalesced into a nightclub. Music is performed at MoMa. Bjork is an active patron of emergent designers and sculptors, a symbiosis that keeps her looks avant-Garde. Godspeed! You Black Emperor has a resident projectionist that travels with their sizable band. It’s not a new relationship but it’s one that’s gotten increasingly cozy over the decades. This is certainly due, in part, to the efforts of indie labels.

Birthed from the Bandcamp era, NNA made the interesting choice to base themselves in cassette tapes. An artifact, and a particularly accessible one at that. The vinyl resurgence was rooted in the same interest in prominent package design and haptic gratification, but was prohibitively expensive. It required a level of responsibility not too shy of pet ownership. The cassette is a modest and portable device, far from indestructible but lovable in an underdog sort of sense.

But NNA’s Centennial is an empowerment of the cassette. It is an explosive and ambitious endeavor; 66 original tracks distributed over 6 tapes, contained in a handmade box of brushed aluminum, embossed with their logo.

For Mayer, there “was definitely a ‘lightbulb’ moment for the label as we began to take on releases with different styles, like pop, techno, jazz, classical, R&B, synth pop, and so on… bringing in the era of ‘Nu New Anything.’”

Over the course of those 66 tracks you get the Italian-inspired sound of 14-piece band Tredici Bacci. You get Sediment Club’s brooding guitar. The speedy pop of Blanche Blanche Blanche. The hazy experimentalism of Drainolith.

“Now, a decade later, we pride ourselves on having the sound of our label being all-encompassing, and its definitely been liberating to have that freedom of curation,” says Mayer.

And so that’s the crux, I think. Curation. Because through it all there’s a particular NNA feeling. Maybe not as simple as a look, as a genre, even of location. But when I close my eyes I see it. A kind of timelessness. Pictures of Byzantine art viewed on a Macintosh computer. Aliens abducting Astrud Gilberto. The Aerosmith rollercoaster.