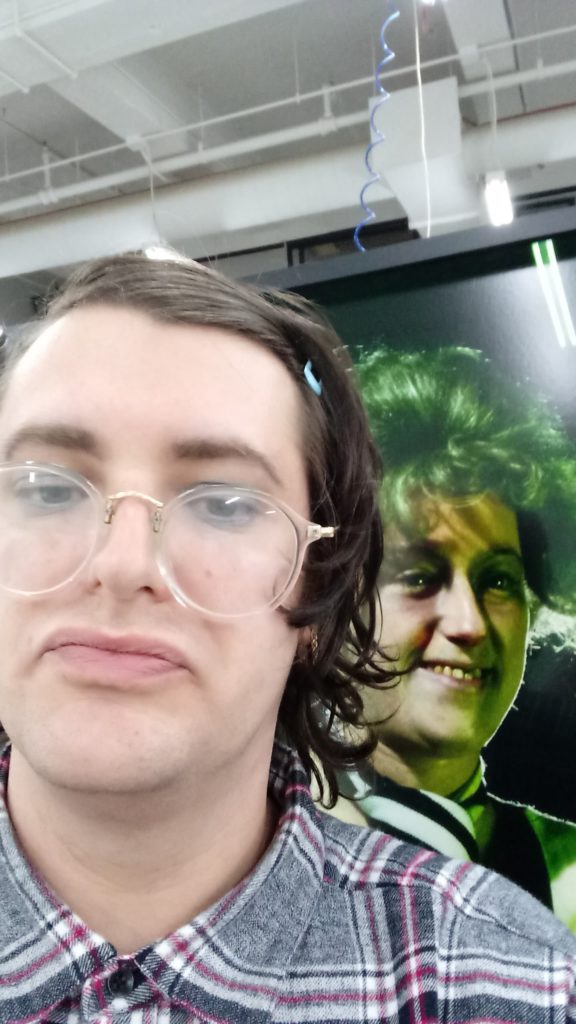 Negativity is a hard thing to sell. It’s just so negative. It makes people feel bad. It is destructive, causes depression, abandonment of responsibility, and worse. But it’s constructive, too. After all, social movements toward equality don’t grow out of happiness and good vibes and, while positivity is certainly a crucial element in growing communities and trying to understand each other, it is feeling negative about something that waters the seed of wanting to change it. I’m not suggesting anyone bathe in bad feelings; I’m no stranger to the bottomless pit that a negative thought pattern can turn into and how debilitating it can be. Sometimes it’s not possible to spend all your free time doing anything besides shutting off from reality as a means of survival. When engagement is possible, however, I beg the reader to engage without ever giving the benefit of the doubt to those in positions of power.

There’s always a lot to be angry about in Boston, and this year was especially wretched and revealing. Having been raised Catholic in a white, working-class family in Dorchester, I’ve always been tuned in to the provincial aspects of Boston culture. The things the city doesn’t want to talk about when it’s trying to market itself—the racism, segregated neighborhoods, general hatred of queer people and anyone deemed other, the hatred of the poor, the abuse of the homeless, the history of political corruption— are the blood cells that continue to pump through the city’s veins. What enables this? After all, we have the most elite universities in the country. The best hospitals. All sorts of city committees for marginalized social groups. A democrat mayor who wouldn’t march in the St. Patrick’s Day Parade because the organizers didn’t want a gay group to march. These things that give the city its national reputation as some liberal oasis are precisely what enable Boston’s ugliest qualities to thrive.

Mayor Walsh, who despite being critical of the B.R.A. he inherited has proved to be just as bad as Menino, is actively turning Boston into one big luxury condo with the bare minimum of affordable units that are only actually affordable in name. The difference between him and Menino is that he just has a different set of favorites. He likes to get on TV to show his phony solidarity with marginalized groups, but when you look into what neighborhoods are getting pumped with the most money, you start to see him as the old boy that he is. Let’s be negative about this. Let’s give him a hard time. Let’s “keep him honest”. Let’s remember that, when a corrections officer (who video clearly shows was complicit) got into a fight with a homeless man, Marty and the B.P.D. decided to clean up “Methadone Mile” by harassing the homeless, arresting people for no reason, and destroying homeless people’s wheelchairs while they slept.

If Boston is the contemporary liberal oasis it makes itself out to be, then what constitutes such an oasis? It’s a mixture of respectability politics, complacency, cronyism, all smothered in lies and toxic positivity. When white supremacist homophobes wanted their “straight pride parade”, their permits were approved under the guise of respecting their First Amendment rights. Apparently, when you’re a fascist in the city of Boston, your First Amendment rights includes an army of police security brutalizing protestors who—let’s be clear— are fighting for the very right to safely exist. As the city averts its eyes from its unsightly histories, as it rejects projects that memorialize slavery, as it supports only the queers who don’t put up a stink when their lives are threatened, the ones who are just happy to have a seat at the table, let us be negative. Let’s be negative until our leaders are for everyone, not just their donors. And let us remember that angry art is important too.

Frankie Symonds is a queer filmmaker and artist, and as you can read above, truth teller. You can find their work at the links below – DS