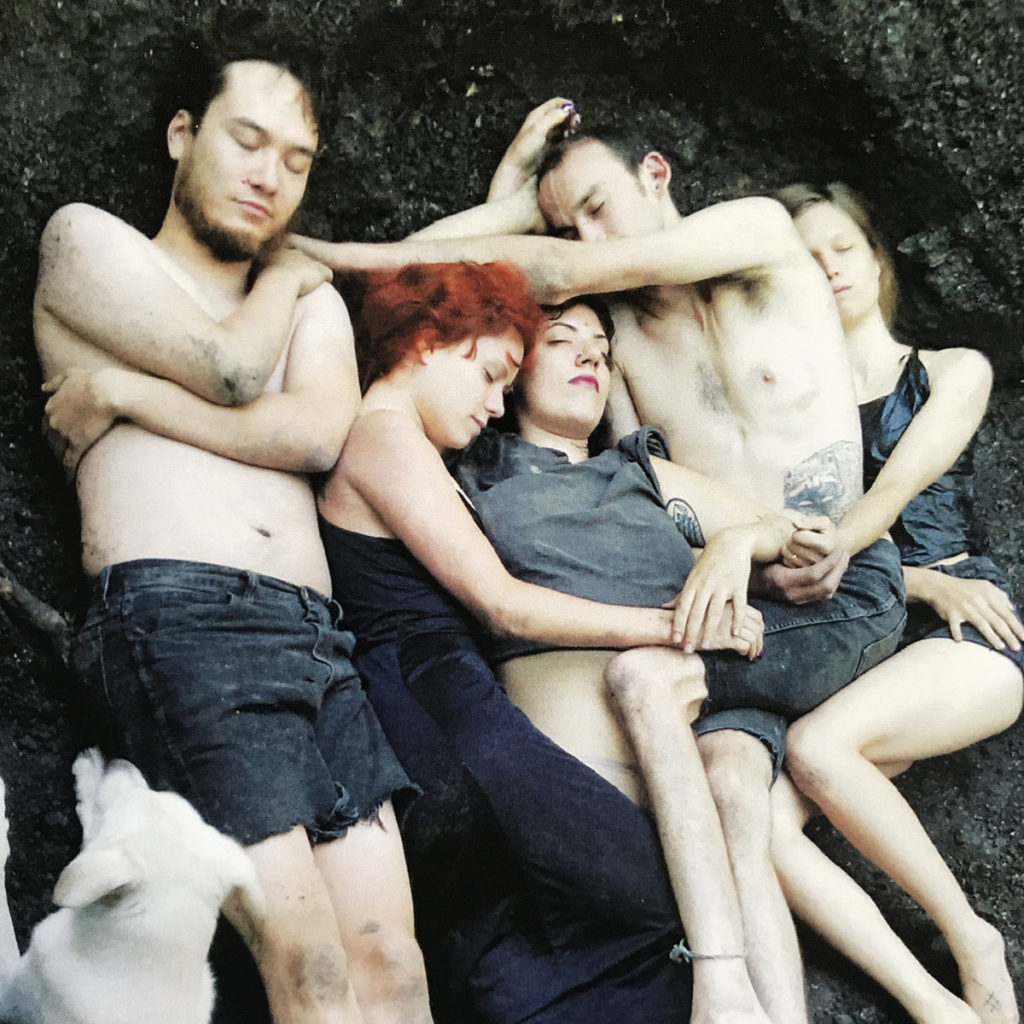 The Names Divine cover of “I Can’t Make You Love Me” is superior not only to the original sung by Bonnie Raitt, but also every other version. Adding to the track’s inherent self-pity, this gritty interpretation haunts as it yearns, revealing the dead nerves severed by heartbreak. Webbed in distortion, vocalists Lara Bourbon and Ike Floor try to ward off the incessant “voices inside my head” that Raitt sang about.

The song is dear to Kendra Amalie, multi-instrumentalist and mastermind behind the alt rock band Names Divine.

“My mom listened to a lot of Bonnie Raitt when I was growing up, so I … know a lot of her songs intuitively,” she said. “I think I must have been going through something that inspired me to want to play that song.”

This unparalleled cover (called “Can Make You Love Me”) can only be found on the Bandcamp download of Names Divine’s 2013 album “Thankful,” where it is among dark, experimental originals as well as a few other covers. After five years of obscurity, the album was just re-released to the Internet on Aug. 23 in anticipation of Name Divine’s first-ever tour through South Korea and Japan.

“It’s gonna be really fun,” Amalie said of the tour.

Names Divine also released a music video for their track “White Balloons,” which shows band members performing in cars and on skateboards through the streets of Milwaukee, where Amalie lives. At one point, she presses her palms together and tilts her head down, as if in prayer.

She explained that the band name, Names Divine, came to her while reading a book by William Blake.

“I thought that would be the perfect band name, especially with the rotating lineup,” she said.

Amalie started the band in 2009 with a bunch of friends from the music scene in Chicago, where she used to live.

“I had been writing songs for a long time and I just wanted to make music with my friends,” she said.

“He really knows how to give every instrument its own space,” she said.

Even though there was a drought of Names Divine releases over the past few years, Amalie has been constantly working on her craft, personally and professionally. Since moving to Milwaukee four years ago, she has been leading an afterschool digital music production program for kids. Her students use Ableton to master simple production techniques, like writing beats and adding chords, to create basic tunes.

“It’s a lot of fun and the kids are so talented,” Amalie said.

Music is in Amalie’s blood. Growing up, her mother performed as a country singer by the name of Marge Calhoun. Amalie has also taken voice and instrument lessons throughout her life. She is currently studying piano and guitar.

“I’m on a mission now to improve my sight reading skills, just to help with composition and playing with other people,” she said.

In addition to “Thankful,” Amalie also released a four-track noise album, “Kendraplex (Called)” on Sept. 5. Electronic buzzing, beeping and whirring make this record an ode to the digital age, complete with robotic chanting in a non-English language on the 23-minute track, “Call to Tex and Rii.” Amalie recorded it at her house using synthesizers, tape loops, radio feedback, samples and guitar. 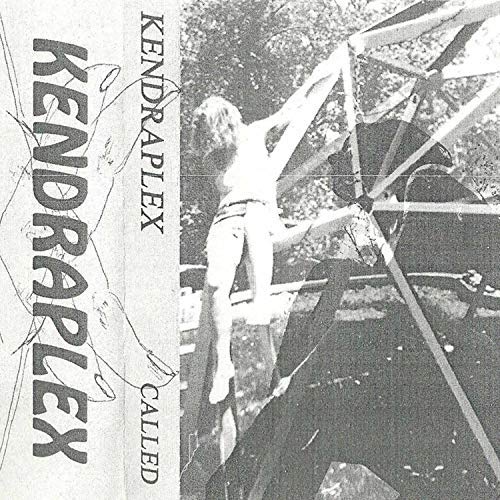 And there’s still more to come. An unreleased album called “That” has been recorded and mixed, and is almost ready to be set free. Amalie said the record has a “…folky vibe and a lot of harmonies.” Listeners will hear banjo, violin, clarinet and guitar.

Even as Amalie revs up for her international tour, she said she does not have any major challenges at this time.

“Everything is just really good right now,” she said. “I have a lot of time to work on music. I have a flexible job … It’s great, so I have no complaints.”

Names Divine hope to perform in Boston sometime this winter.

Hear Names Divine at https://namesdivine.bandcamp.com/ and on Spotify.