Having recently discovered MUTEK, and developing a new infatuation with a couple of the featured artists, we scooted our Bean Town butts up to Montreal for the weekend’s events.  MUTEK is an “under the radar” festival, just six hours from Boston in Montreal. The week-long event held more of an anti-fest vibe with a cool, collected atmosphere. These Canadian curators may have set the precedent for what ‘festival’ ought to mean, with such a ripe showcase of sound and digital art here in North America.

An array of exhibitions and workshops on visual and auditory art filled the daytime programming. One day, representatives from Moog, Doepfer, and Electron camped out all afternoon with analog synths and other hardware to welcome drooling gear nerds and techno enthusiasts. The all-purpose art space that hosted the day’s events, Centre Phi, was run by a devout group of local artists committed to international art pursuits. When we talked to the guy working the desk, he referenced the long hours that went into creating the now-more-established space, despite a lack of public financial support along the way. By night, the events were spread between four venues within three blocks downtown, a majority of them inside the Montreal Museum of Contemporary Art. Representing New England, and his crucial release on UK’s Opal Tapes, Patricia was our choice set, having seen him earlier this year at SCANNERS in Boston. Utilizing tapey and warbly detuned synths reminiscent of Ezekiel Honig or Boards of Canada, Patricia seemed to (ironically) deconstruct time and leave us with a familiar taste of nostalgia. This converged with deep bass that stewed our heads in hypnagogia and our bodies in a gravitational shift. His frenetic modular synthesizer breaks hit like meteorites, only to be pulled back into orbit by a four-four kick. 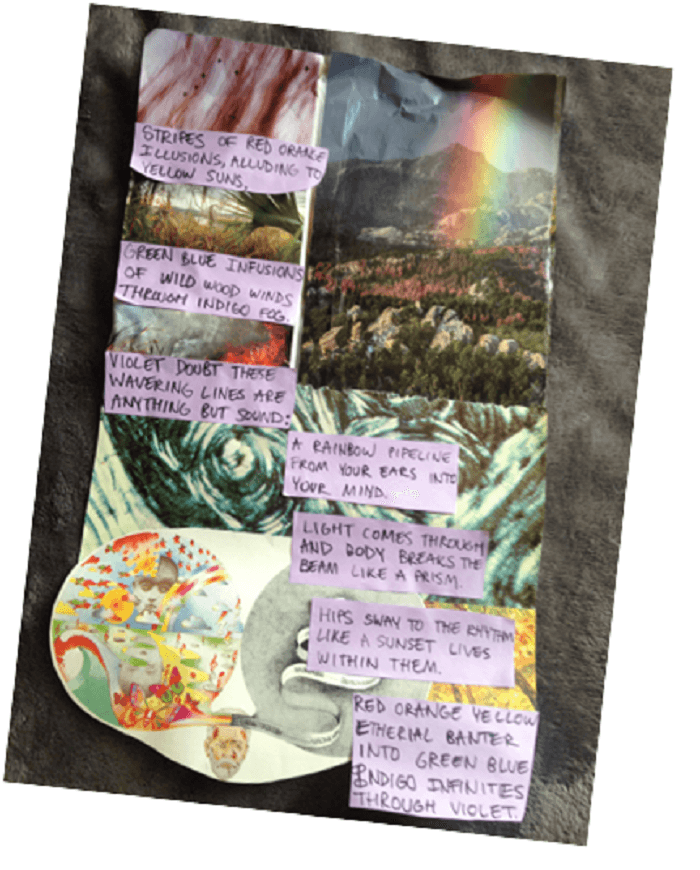 In stride with a more relaxed feel on Sunday night, Pole delivered an imaginative set lined with sparse visuals and synthetic sounds. Pole’s disjointed music is heavily sample-based, which harmonized with the accompaniment of MFO on the visual tip. With mystical images of grass blades in the back drop, sounds of fragmented synth bells cascaded into eastern-influenced percussion. It was raw to revisit such a unique sound after having acquired some Pole years ago amidst a file sharing swap with a techno head, and accidentally overlooking it in a greater volume of shit. An A.D.D. song-skimming tendency had sentenced Pole to an unfortunately latent spot in my library, which probably made the live set all the more pleasurable to revisit. 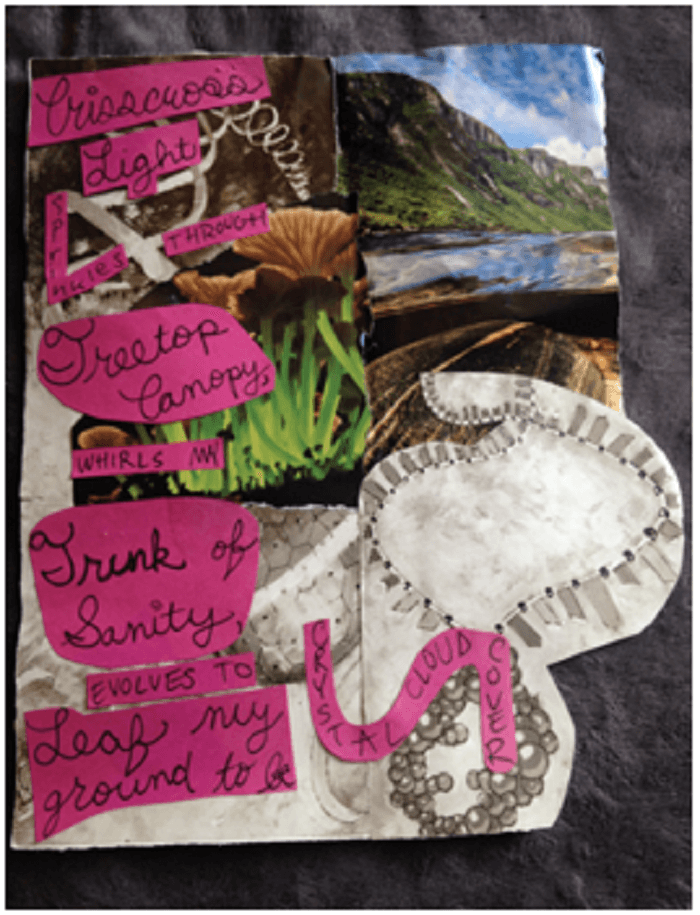 Techno music seems to pulsate the rhythms of Montreal with a deeper beat than I’ve experienced in US cities. One afternoon, we checked out an island of Montreal for an outdoor DJ set and dance party, just one of many weekly-held Piknik Electroniks on a beautiful island of downtown. We were lucky enough to be led around another part of the city by an older man who saw we were lost on our oversized, beach-cruisy rent-a-bikes. An older man in his mid 60’s laden in flamboyant yellow and orange spandex, this long-standing Montrealean was one of the several refreshingly outgoing locals amped about our fresh eyes and ears on the city. When asked how he feels about Montreal being so abundant with techno music, he casually stated that he frequently goes out and loves anything that can make him dance. We will not be surprised to stumble upon his subtle yet steady dome-bopping at MUTEK Montreal……2025.

The Hassle has a “radio show”: The Hassle Radio Program #1 is live now.

We catch up with James Coarse – country & rock and roll musician and author of American Light Beer. Boston native now…

THE NEAR FUTURE OF THE HASSLE PLAGUE SERIES

What lurks just beyond the horizon as the digital screen flickers and the darkness of night beckons?