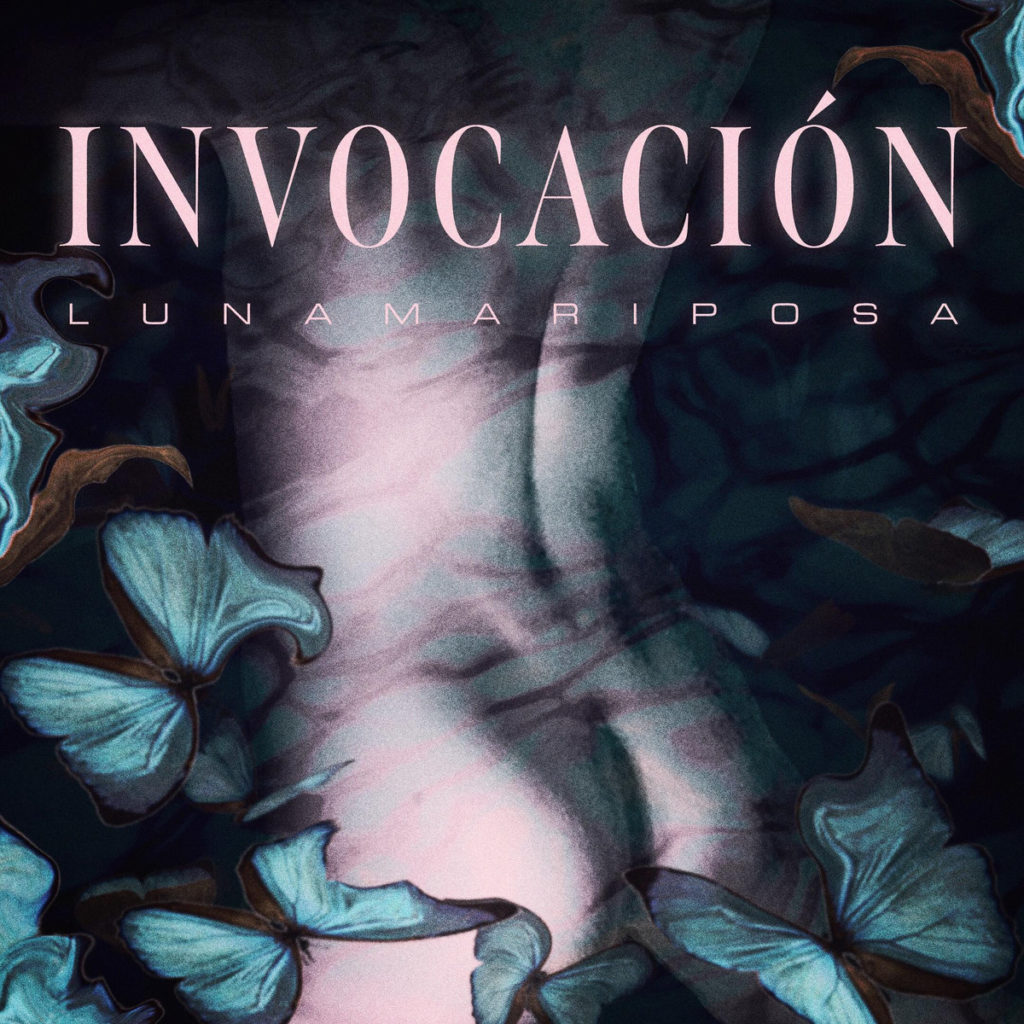 JP based, Colombian electronic musician and heartthrob, Johan Calderon aka lunamariposa, dropped an ambitious EP INVOCACIÓN late last year. The album, like the artist themself, is an airy, ethereal capsule of moods erratically consumed them assembled back together atop a churning, ever present reverberation.

Soundscapes assemble like dreams, are left behind as the songs advance, yet their memory is short, being elucidated by the crescendo of the EP, built meter by meter with an energy that feeds off itself.

The walls are permeable in lunamariposa’s world. Fissures in time are exposed and quickened, being chipped away at until walking though is easy. Leaving this world, is challenging once thoroughly intoxicated by the musics’ spell.

Like being trapped on an island with Ariel, the Shakespearean sprite of The Tempest, the compositions are a whirlwind of celebratory languor, that seek to traverse the insular human spirit into a place of community.

Though they are not naive in this approach, adaptation and interpretation are key to an EP that simmers and cauterizes more than it does boil and char. That androgynous lurking presence in the background is brought to the fore as the EP hunts the listeners consciousness, ecstatic, feasting or as if to prepare for a feast. Because, when you’re being hunted in the dark by a bear, the fact whether it is a male or a female bear doesn’t really alter your chances of survival. 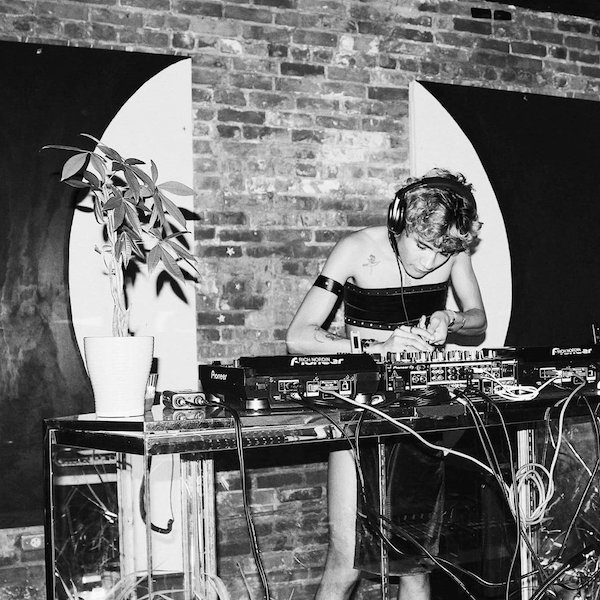