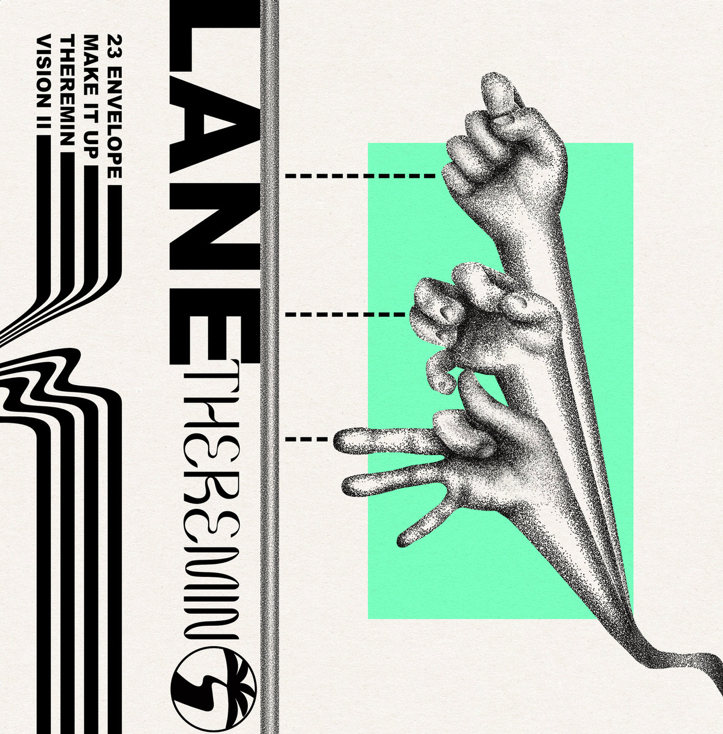 The last time the Boston Hassle spoke with Lane in 2019, this newly formed shoegaze group had just finished writing their first album, Copse, released in April 2020. With no shows to perform, Lane spent the lockdown writing the songs that became Theremin, their newest EP released in December. I asked songwriter Wes Kaplan how the group has evolved since 2019.

“It’s kind of hard for me to listen to . It sounds amateur to me when I listen to it now. In a lot of ways, I feel like this last EP was what I would have wanted that first album to be, just in terms of how musically developed it is and how well it’s executed. I really feel that Julian Fader, who mixed it, deserves a lot of the credit. I also think Jolee (vox) really brings the harmonies to a new level. And this is the best Jesse (drums) has ever sounded. If was the only thing that we did, I think I’d be ok with that.”

Theremin isn’t a concept album- in fact, Wes typically can’t stand them. He tells me, “I’m more interested in what a band can do with one pallet of sound.” It would be more accurate to say that Theremin is a collection of aesthetically cohesive songs. As Jesse describes it, Wes is a “mad scientist, mixing chemicals to finally concoct this fully formed EP.”

Each track brings something unique to the table. “23 Envelope” is closest to a “traditional” indie rock song. A careful choice of delay breathes life into a simple but catchy guitar riff. Even the dreamy, feathery vocals aren’t too complicated, but this is intentional. I was delighted to discover that Wes is a huge music theory nerd. He tells me that he really wants to fully flesh out motivic ideas, which is executed perfectly on this track.

Jolee’s favorite track, “Make It Up,” provides something totally different. Lane gives us some really crunchy chords followed by overlapping cascades in the vocals and guitar. Lane has previously described their music as tonal, but this song shows how the band is moving in a more experimental direction. Wes tells me he doesn’t think in terms of chords, but is really interested in counterpoint and creating his own tonality.

“Theremin” is where Lane’s experimentation really shines. From the start, there is a rhythmic complexity, and the bass and guitar are playing every note of a scale at the same time. However, these effects are balanced well so it doesn’t sound jarring to the listener. I was also surprised to hear that Jolee recorded all of her parts remotely, because her voice blends perfectly with Wes’ to create sweet harmonies.

“Vision II” is a paragon of minimalism done well. The same idea slowly shifts over time while the killer bass line keeps the momentum going. Everyone is tight that the sound isn’t muddied with the intricacies of each part. Jesse ensures me the music is just as challenging as it sounds.

What are Lane’s future plans? They’re currently working on another EP, and I can’t wait to see what they do next. In the meantime, look out for some possible live shows this spring.