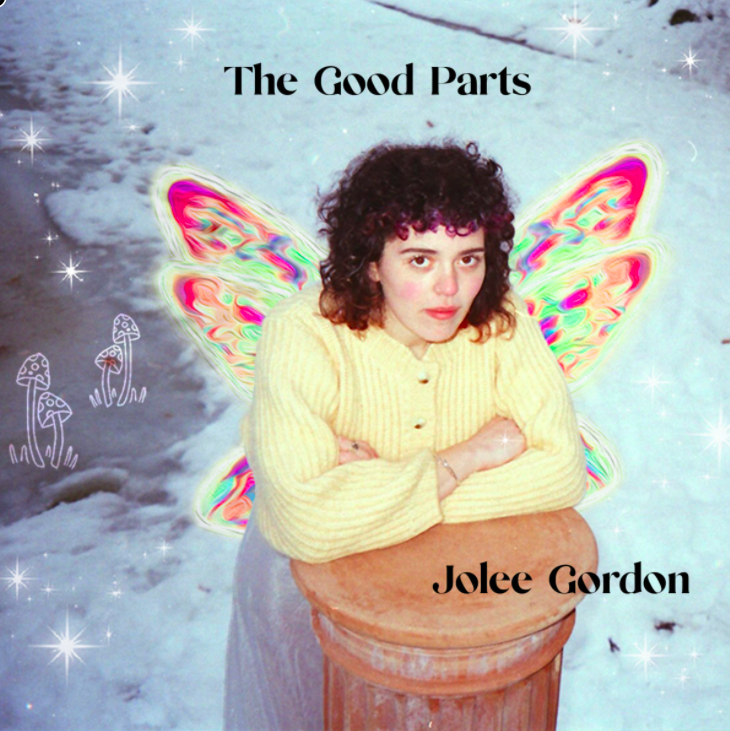 The thing I like most about music is its ability to transport you to other places that exist or that have existed. Now, with Youtube or Spotify or any other numerous ways of experiencing music, you can be transported to Ancient Greece, to whaling vessels of the 1850’s, or to the Tuvan Republic in Mongolia with their tradition of throat or overtone singing.

Yet one does not need to look to Mongolia to find interesting music (but if throat singing is your thing, then go with it), nor do they need to go aimlessly lurking through the curated Spotify or Youtube playlists. Local musicians in their city are putting out compelling, unique music on all streaming platforms, but especially on Bandcamp, where you can buy music directly from the musician. Buying music. What a Concept.

If you are cooped up in Boston and feel the massive, square concrete buildings of Downtown closing in on you, or see the oppressive force of gentrification sweeping through every neighborhood of Boston unabated and don’t know where to turn, may I suggest reinvigorating your perspective on Boston with a local musicians perspective.

Jolee is a NYC-via-Boston based vocalist and musician and New England Conservatory grad. Jolee plays in the band Queen Crony and is one half of the duo Houndsteeth, along with Grace Ward. ‘The Good Parts’ is her first solo work and with it she told me over the phone “I was trying to flex on everyone low-key” laughing with the air of a person nearing the end of a long journey.

This album is an intricate, yet humble debut from a 23-year-old musician carving out and finding her musical voice.

“My solo songs have come a long way because I never really considered my self a song writer and always had trouble with that identity and had a lot of imposter syndrome surrounding myself as an artist and musician in general, but especially as a songwriter. I feel like I am finally starting to figure out what my sound is and what I really like and try to not be ashamed of my interests and trying new things.” Gordon continued on our phone interview on May 12th, a few weeks before ‘The Good Parts” was released on May 28th, 2021.

The most striking aspect of this album to me is intricate musicianship and arrangements that are set in a lofi environment to make the album sound simple and whimsical. Yet, speaking as an amateur musician, actually achieving this level of nonchalance in music is anything but simple. It involves diligence and know-how, and years of practicing how to improvise and execute styles and textures into songs and arrangements.

Jolee Gordon has spent years building a musical voice and vision, and ‘The Good Parts’ is the culmination of all that hard work. 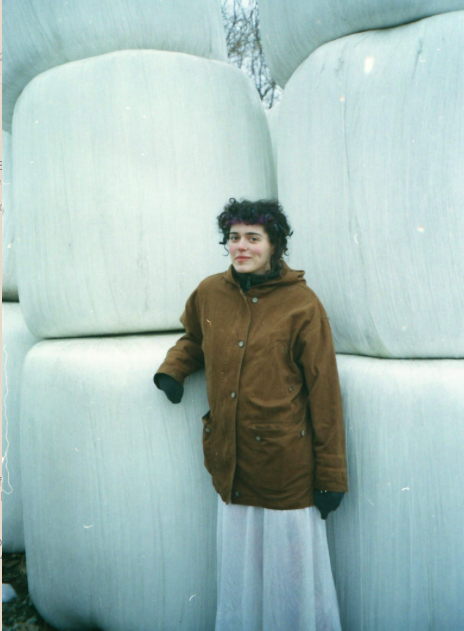 Take the song Prove It To You. It jumps from direct to ethereal, the personal to the relational, the knowable to the uncertain. The song puts you in the familiar atmosphere of living in Boston as a 20-something post college grad dealing in the cumbersome world of human feelings and emotions, that always seems to end on an ellipsis. It may seem like one of the more soft-spoken songs on the album, but the appealing part is that even this song is rife with musical adventurism and lyrical soul-searching, while retaining tone of voice, and humility, despite Jolee’s ambitions to flex.

I wanted to communicate
But you remained a somber face
And then I asked ‘Do you even care?’
And you always say ‘I do and I will prove it to you’
But I am still waiting here

This song and many others like it on the EP offer the listener an alternative view of our world and can increase our empathy and understanding.’The Good Parts’ is proof that you don’t have to go far to have an influential musical experience

‘The Good Parts’ is available on most streaming platforms now like Spotify and Bandcamp. Please consider purchasing music from local musicians, particularly because of COVID, but also, all the time because music is important and is made by people and people need to be paid for their art.