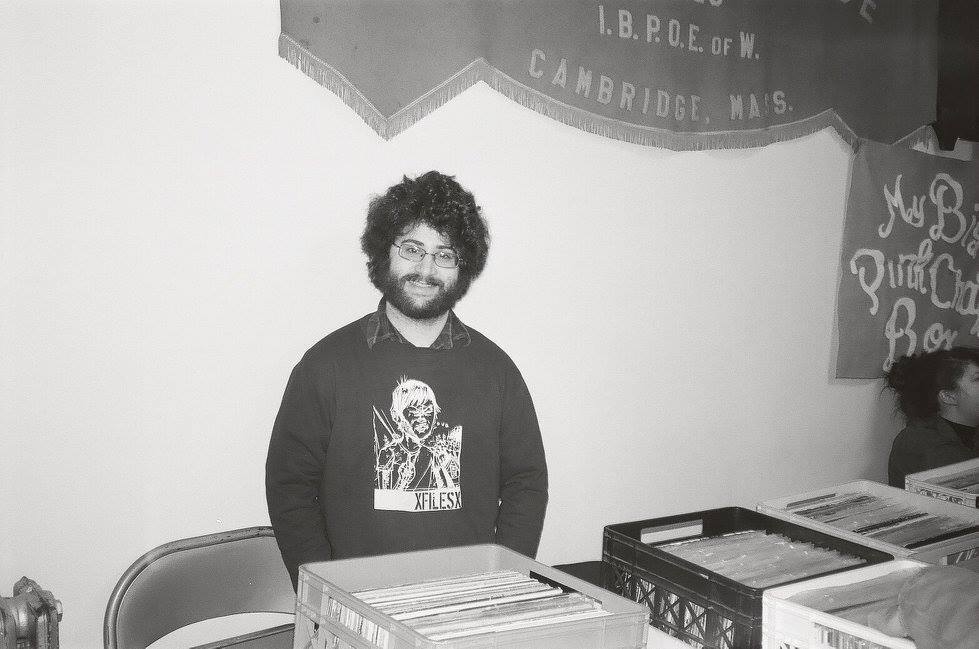 John Campoli is from New Bedford. Now he lives in Somerville. He sells records @ our markets and puts on some of the best shows in the city amongst other things. – DS 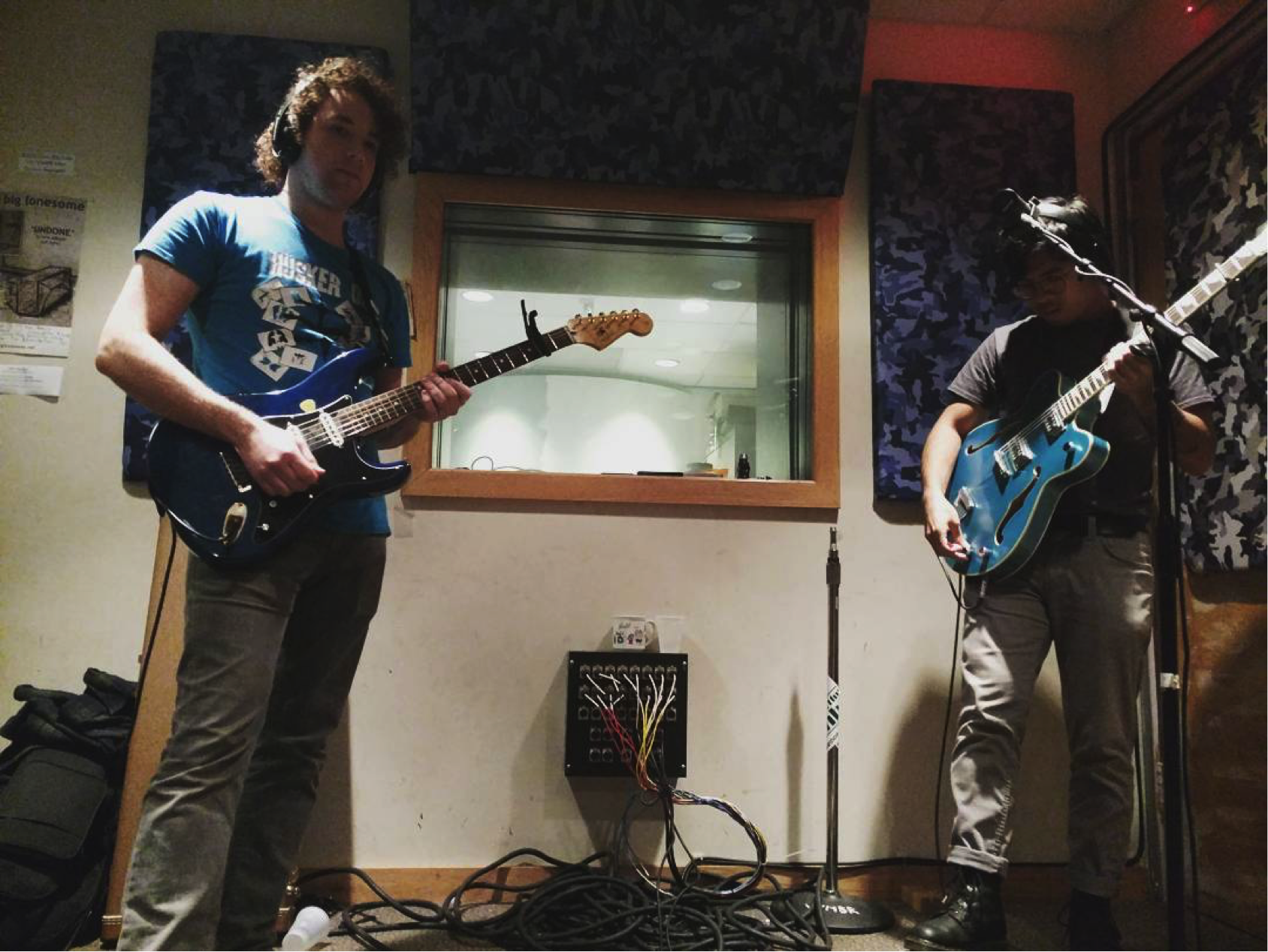 Formed from the ashes of Somerville shoegaze super-group Bummed, Strange Passage arose like the phoenix last year with a sound and style reminiscent of 80s groups like The Church, The Feelies, and Felt but through a full vision of the lens of 60s psych/pop acts that inspired those groups. The result is an inspired sound that puts Strange Passage right in with their peers without feeling like the derivative genre exercise that many of their contemporaries fall victim to. The Montenegro/Witz songwriting team has broken down a wall that wasn’t able to be breached with Bummed, but now consolidated into core membership, has developed into a true display of technical expertise and originality. Strange Passage’s debut cassette (out of print) is being reissued on a 12” that should see the light of day very early next year. 2018 will hopefully see more recorded material released by the band from a Will Killingsworth recording session that took place this past fall. 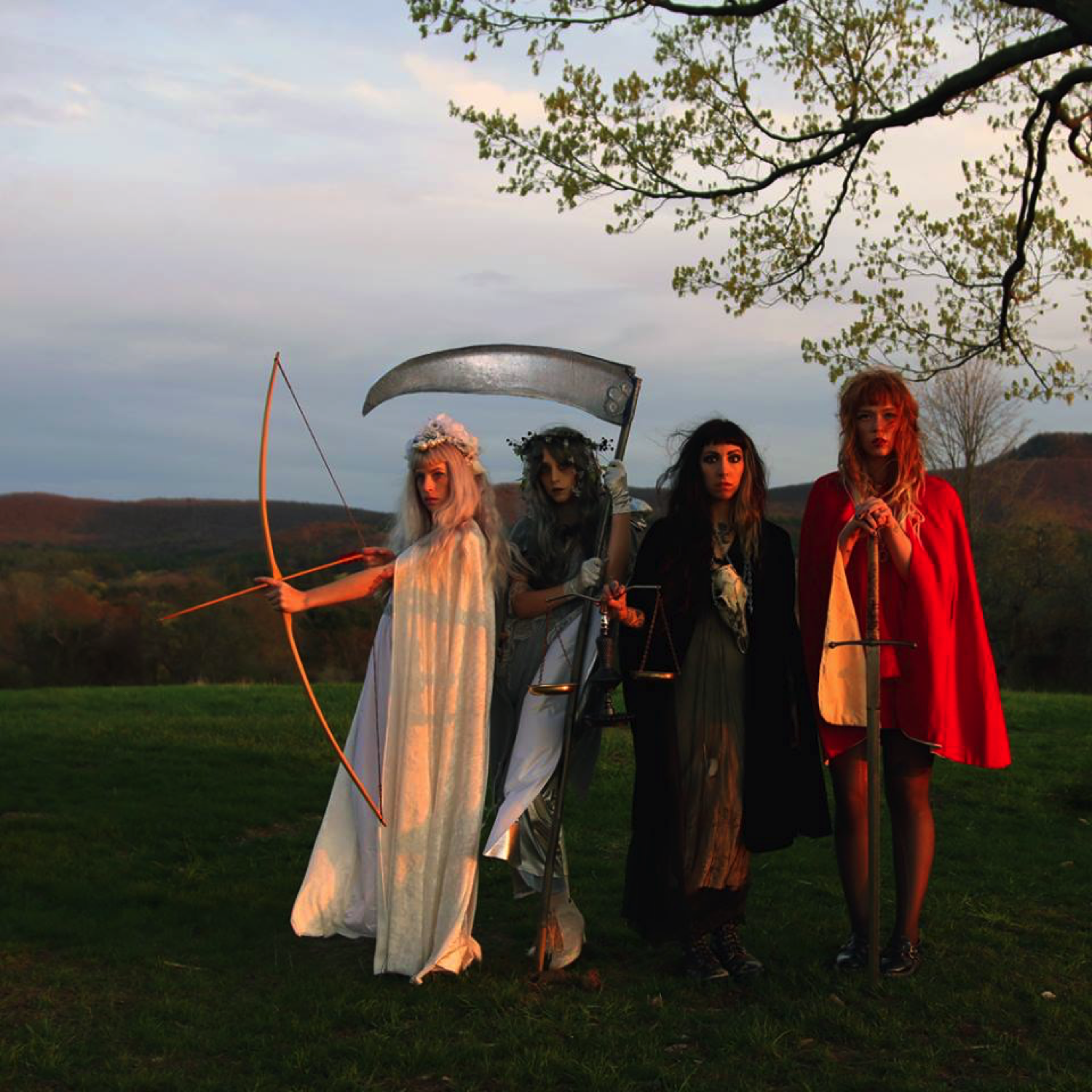 I got really excited when Dirt Devil emerged out of Western Mass and put out a demo of dark fuzzy pop tunes a while back. 2017 saw the band release an LP through the venerable Redscroll Records from Wallingford, CT. Easily one of the best vinyl spots on the east coast, Redscroll certainly chose carefully in releasing the Dirt Devil LP as their catalog has only seen a handful of LPs released in the past 17 years of their existence. A wise decision it was, as the LP is already almost out of print ‘cause it’s great! Grab a copy from the band or Redscroll fast before they’re gone. If my word isn’t enough to convince you, just look up a video of the band playing and stand in awe at the hard work they have put into integrating sound, style, and aesthetic into what they are doing. 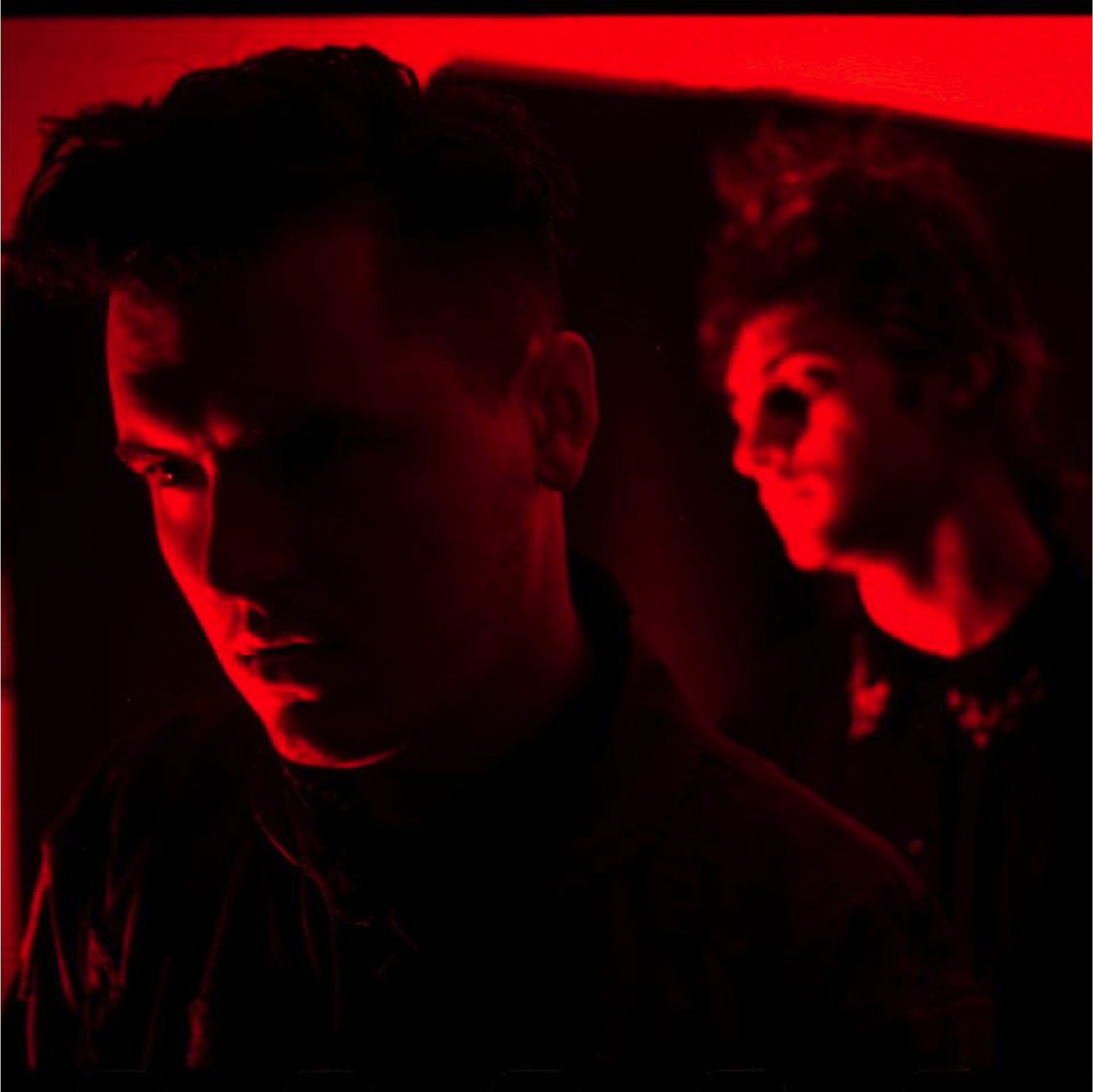 House of Harm are a synth-pop duo from Allston that truly understand what a good electronic goth-pop song should song like. I’ve yet to see them live (gonna get on it asap) but on recording HoH deliver some very promising demo tracks reminiscent of all the best upbeat bits of bands like Depeche Mode, The Cure, The Wake and a little Techno/House for good measure as well. Mike Rocheford told me he has seen The Cure like forty times and is obviously a true disciple of the particular sound and style usually only found on recordings made in England during the post punk movement. Keep an eye out on these guys as they’re looking to gig and hopefully expand their recorded output of well-developed synthesized sounds. 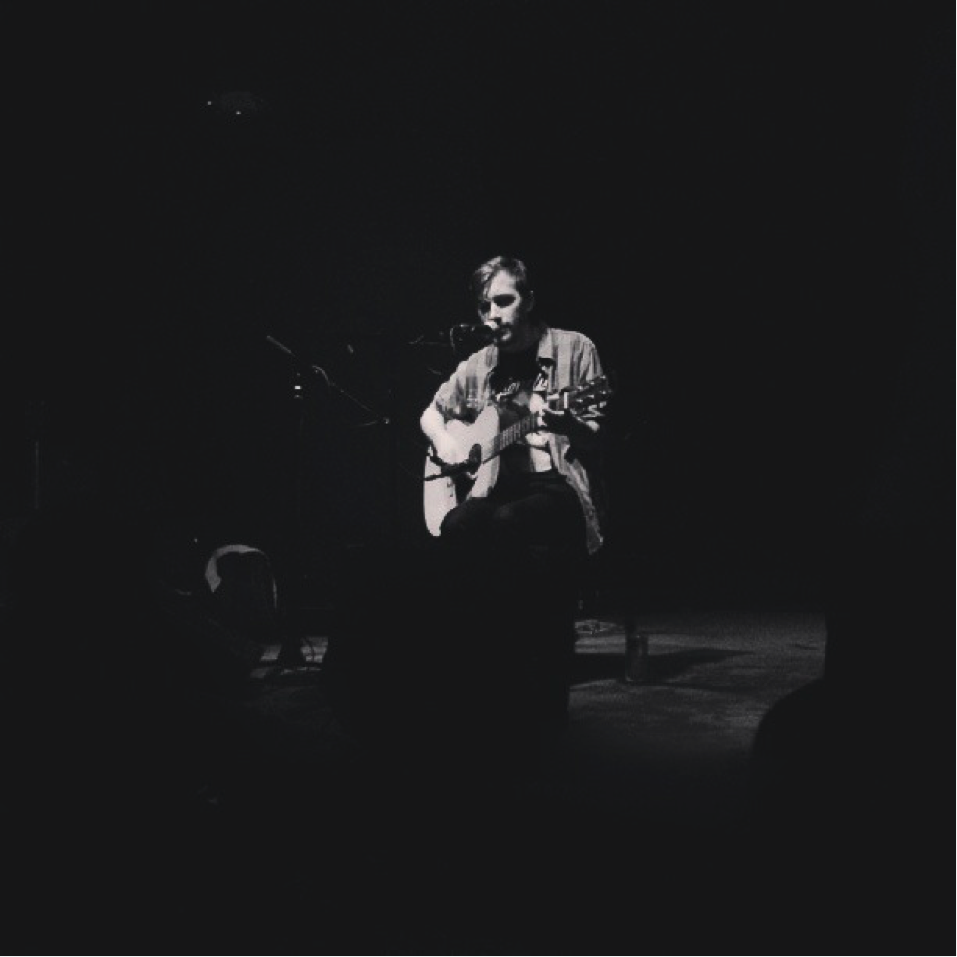 Disposable America’s own pride and joy, Saccharine is the bedroom lo-fi project of singer/songwriter Kevin King of Allston, MA. I wish I could still write Somerville as the location, because Kevin put some years in there but now you can find him around Harvard Ave. playing at O’Briens and surrounding basements quite frequently. Saccharine has more accompaniment than Kevin’s earlier acoustic solo stuff and it enhances what he is doing without taking anything away from his previous stripped down style of guitar and honest lyrics. A few years ago Kevin had this great emo band called Maura that should have been signed onto a label like Topshelf or Run for Cover and exploded nationally. I don’t know why it didn’t happen, they played all the right shows for that scene at the time as touring bands passed through Boston and were much better than most of the swill coming out from those outlets. Perhaps the music and attitude Kevin has is just too honest and real to get near any kind of sell out scenario because I do remember there being some offers. Local music, local people. 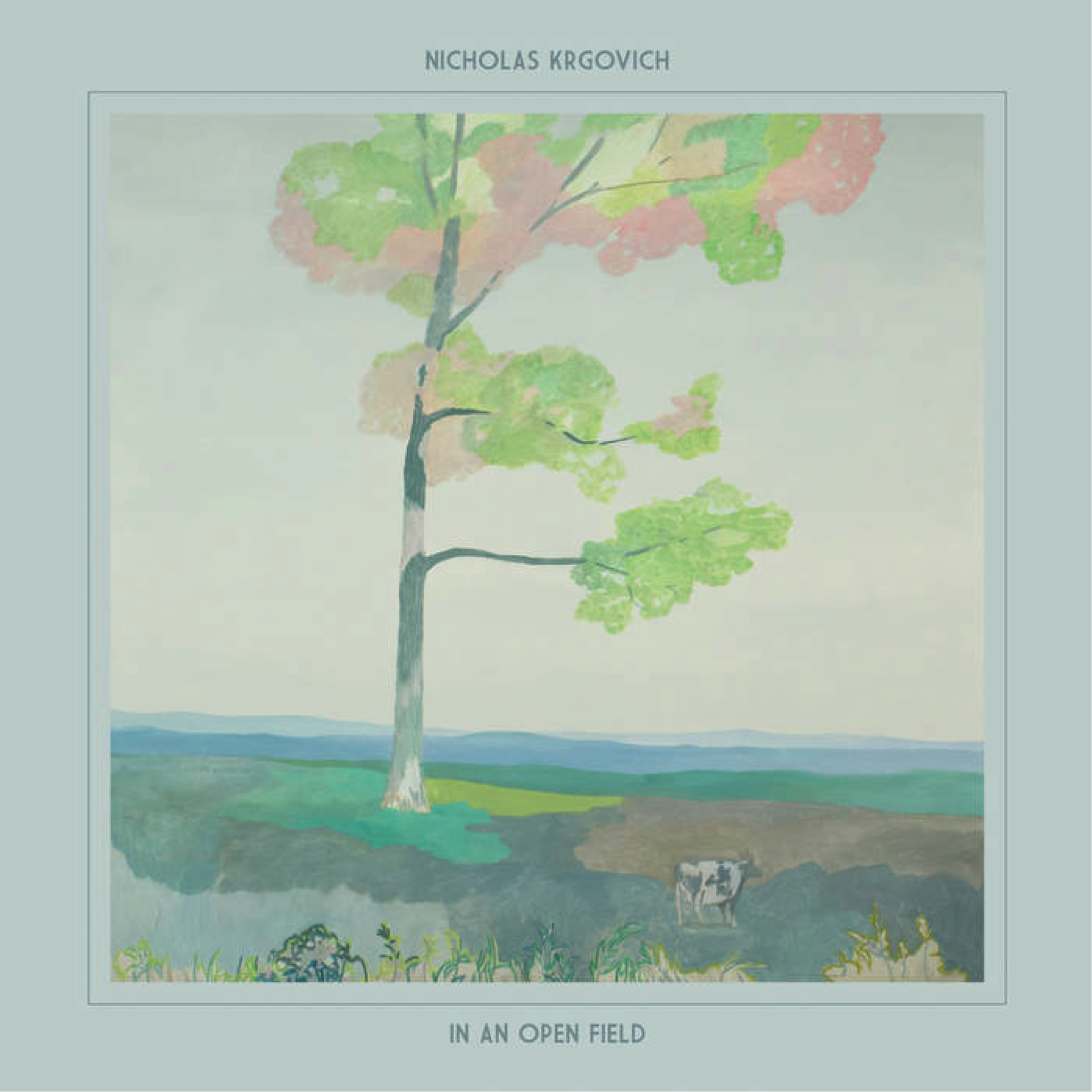 I’ve been following Nick’s work since I was in high school and he was doing No Kids out of Vancouver. Since all my other picks are local I wanted to have a nice wildcard in here for you, the reader. I was lucky enough to see No Kids open for Mirah at the MFA in 2008, and also to catch an early solo set when Nick toured with Mount Eerie and played MassArt. I kind of fell off of keeping up with his solo output, but this past fall he played with Laetitia Sadier (of Stereolab!) at Great Scott and my interest was immediately rekindled when I found out he was opening the day of the show. I blink a little bit and this guy like 4 new albums out. Nick’s newest LP In An Open Field culminates much of what he has explored in previous work but at a much higher level of design and sophistication. Influences of (some of my favorite) artists like Steely Dan, The Style Council (good tracks only) and Prefab Sprout can be heard through the very jazz-orchestral pieces on In An Open field, but Nick’s personal and direct lyrics cut right to the chase instead of obscuring things in references and allusions while still creating a visual landscape of emotions.