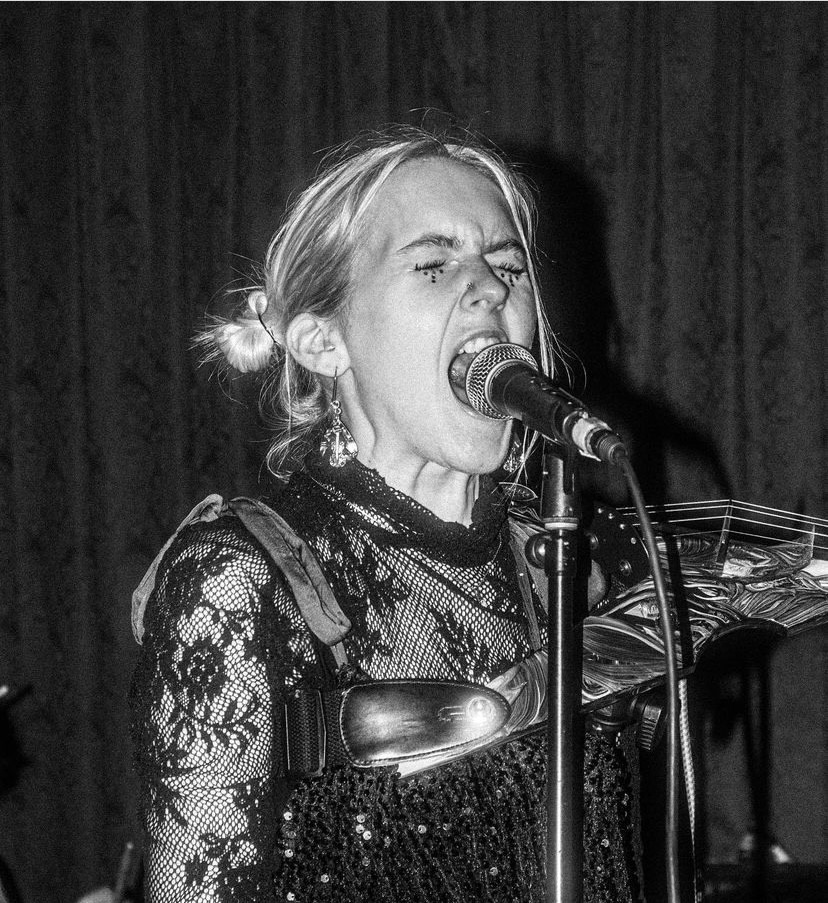 Between studying violin performance and music business at Berklee, Matilde Heckler is blending their classical training with indie rock, emo, and punk on stage. As Heckler describes their music, “…it’s a little fun, feminist, funny, and all tied up with an electric violin bow. I speak about the truths of life from struggling with mental health, growing up, and being a woman in music.” When I spoke with Heckler, she assured me that the absence of typical music labels is intentional:

Matilde Heckler: I just make music, and the thing that makes me, me is the whole violin thing. That is the connecting thread to all my music, no matter what the sound goes in… I always say it’s a little alt-rock or indie rock, but it draws on emo punk and sometimes classical and pop influences. But it’s just Matilde Heckler, that’s what it is. It’s just kind of my brain baby.

Hassle: Did you always plan to incorporate violin in your songwriting?

MH: I feel like my classical training has made me an incredibly technically sound musician. And because I know all the rules, I’m good at breaking them. But at the same time, breaking rules is terrifying because I came from a classical background because I was so used to, “This is how you play this scale. This is how you play. Play what’s on the paper.” I literally remember sitting in a violin lesson and was like “Matilde, your name is on that not on that paper. You cannot do what you want with this piece of music.” And I was like, “Fuck this shit, I don’t want to do this.” I think that was kind of a turning point in my career where I was like, “I want to be able to take the violin in different directions.” But it’s hard to because that’s so ingrained in me. So there’s definitely like a lot of imposter syndrome where I’m like, “Oh, my God, I’m not good at my instrument, because I’m playing it in new ways.” And then I’m like, “Wait, no, you’re still great at your instrument…you’re allowed to take it in new directions and still be talented in those ways.” 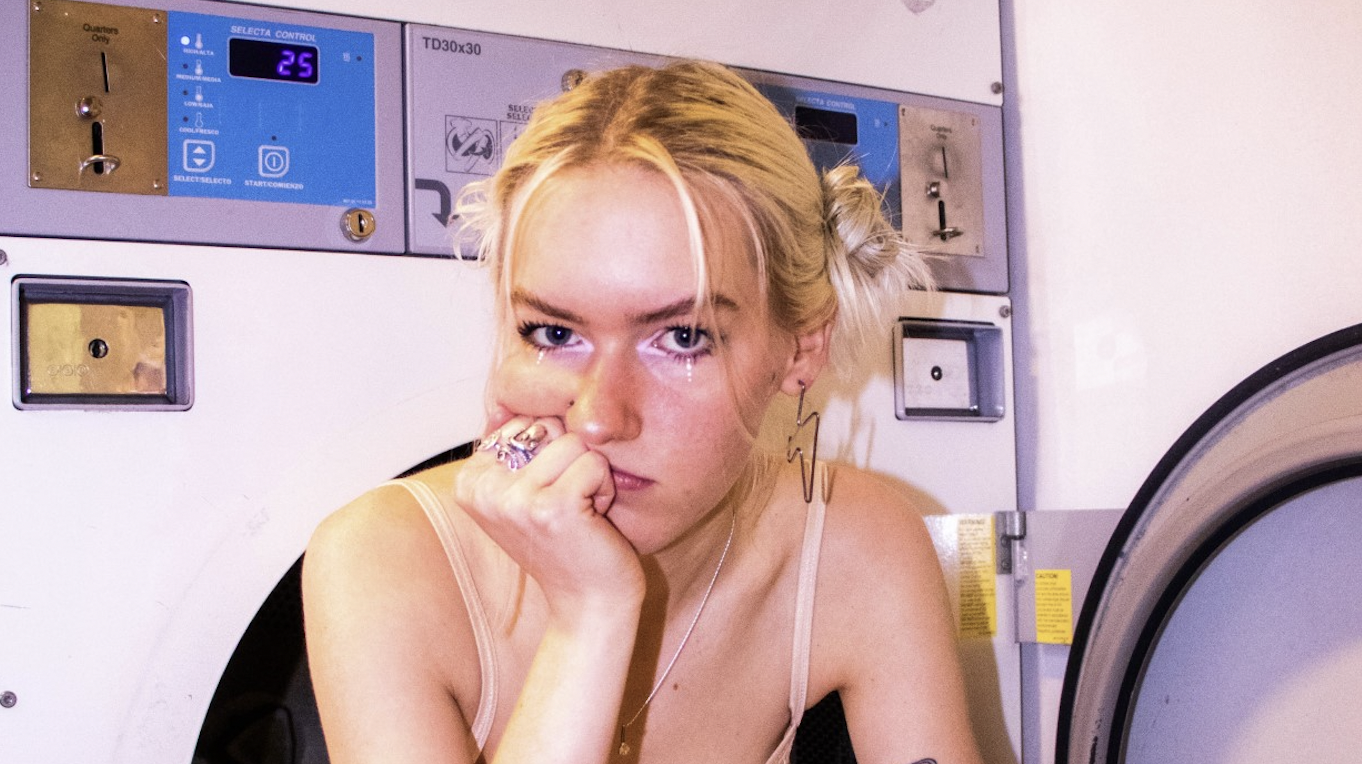 Heckler’s newest release is Emo Needs More Fucking Girls. Her feminist lyrics, including unapologetic femininity and calling out the objectification of women, are refreshing in a history of misogyny and toxic masculinity in emo/indie/punk. Even in today’s Boston DIY scene, Heckler still occasionally encounters a condescending sound guy or looks of judgment:

MH: I think there are a ton of people who are incredibly supportive, the bands are great, and the venues you get to play are great. That being said, it still exists. And it still fucking sucks… I think that happens a lot, where it’s just the subtle little jabs… It does happen quite a bit, little micro aggressions here and there. People say little things or do things or look at you the wrong way, but for the most part, it’s pretty good.

Hassle: In Emo Needs More Fucking Girls, is there a message that you want to send to your listeners?

MH: No matter what you play, no matter what you look like what you sound like, just make music…punk doesn’t have to sound like one thing. I promoted on Tik Tok…and people were like, “There’s no way this girl can make punk. Like, you can’t make punk looking like that.” I just want people to know that if you look like me, if you look like somebody else, just make music. I know I’m a little blonde girl, but I can still scream and shout and put violin in weird places…Take up space. I think it’s important that we create spaces where people can feel like they can take up space. I never really felt like I could take up space. And now I am and it’s so liberating. I want other people, the younger people all over the world, to feel like they can look at me and be like, “Oh, I can do that.” Why not? Why hold yourself back? Music is for everybody, and it shouldn’t be any other way.

Much of Heckler’s criticism focuses on their looks instead of the music, but she has found a way to turn it into a game through hyper-femininity.

MH: The way I present myself is very feminine…I love wearing the most hyper-feminine things ever, like big flouncy skirts and bra shirts and crazy makeup because it makes me feel like I’m taking back this image of a girl who couldn’t play that kind of music…People are like, “Oh, you’re gonna go play little poppy princess stuff.” And then I go up there and I’m screaming in my face off.

What’s next for Matilde Heckler? When she isn’t playing shows, she is working with the band on a new EP that will have about five songs, to be released around the end of the summer.