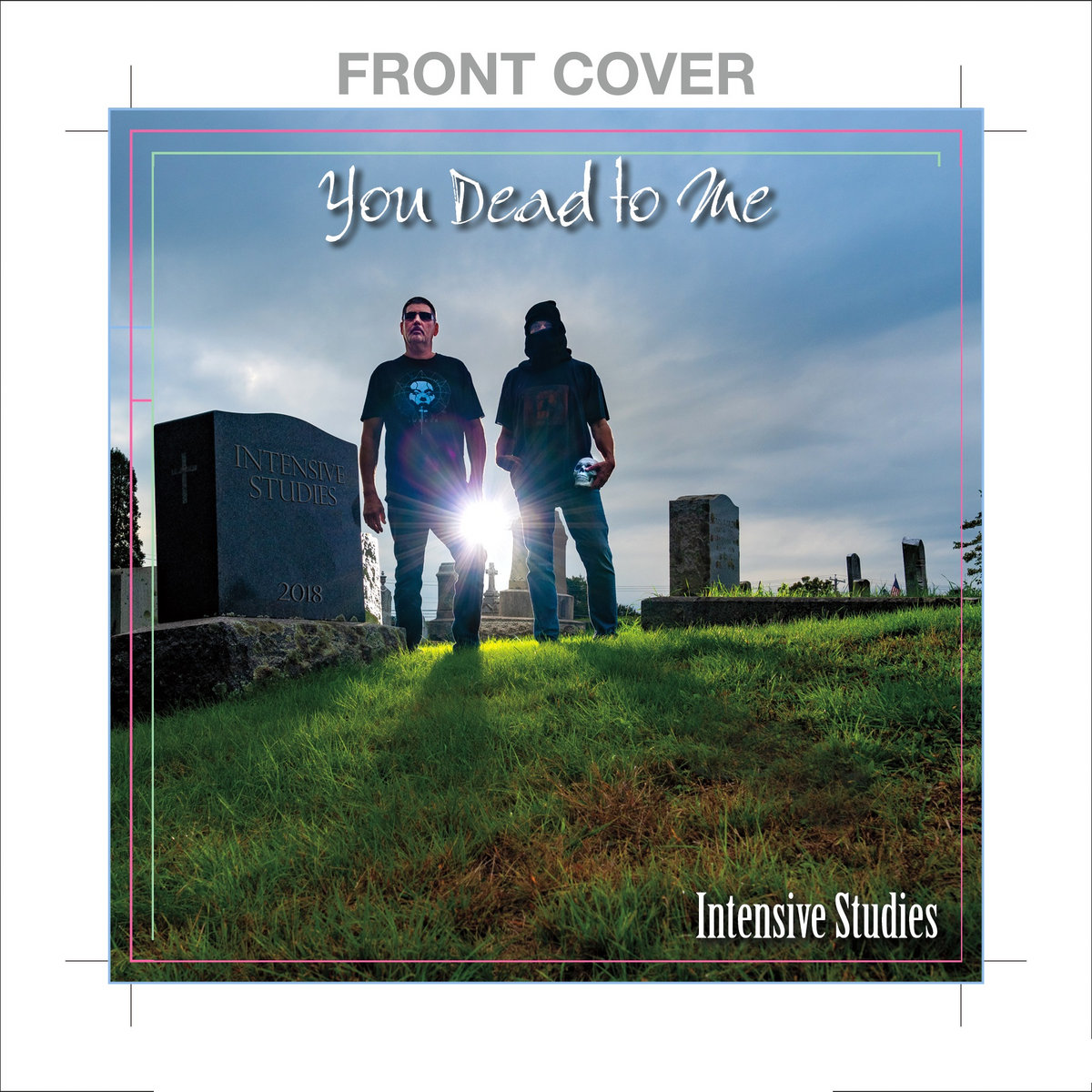 An elaborate tale about a musician. The crowd is crying.
Why are they crying, the musician asks. They seem to re-
ally be freaking out. Emotional meltdown. It is disturb-
ing. Suddenly the musician feels off. Words. Very confu-
sed. The musician doesn’t know where they are.

The musician looks over to their fellow musician. There
is a problem. The musician – consort – is actually just
a skeleton now. A wooden object – guitar – leans agains-
t a black object – amp. The umber colored skeleton melt-
s and turns into a blood red fog that creeps toward the
musician. Naturally, this is terrifying.

The fog reaches the musician’s feet and climbs up it’s
body. When this happens the limbs turn to ice and spli-
nter in a gorgeous firework display of spiralling ener-
gy. Lot’s of flowery language. These shards explode an-
d turn into fiery birds. The audience is horrified, bu-
t vaguely impressed. Looking back to the skeleton cons-
ort, the wooden object is now spiraling and consuming
the fiery birds. The musician is now completely disint-
egrated. The birds fly over the audience several feet
off the stage. A throbbing iridescent velvet spiral s-
ucks in the birds.

When the birds are eaten, the void-box – amp – sets off
unimaginably loud explosions. They are terrible and tr-
aumatic and seem to go on forever. With every explosio-
n incredibly bright yellow light fills the room. For t-
he first time the musician can see the entire audience.
They are all laughing. The musician looks over to the
skeleton. It is just another musician now. Laughing. T-
he musician looks down. Their body has returned. Every-
thing is normal. The musician starts laughing. “This is
good shit.”

[I was writing this for an hour and then the power went
out. Save often. This is just a summary of what actual-
ly took place. — FA]