Inside Out | “Who Looks Outside, Dreams; Who looks Inside Awakens” is a Small Group Show featuring Cambridge Art Association Artist Members, Christine Palamidessi, Pip Shepley and Siri Smedvig. The exhibition is on view at the Kathryn Schultz Gallery through tomorrow, Friday February 24, 2017.

“Inside Out is an occasion to look at the artistic process; at the amalgam of layers of impressions, sensations, mind, and flesh that reside within and press up against the container of artistic skin. The tension of passing through from inside to outside results in a secondary artistic awakening that shines a light on the first reaction to self, resulting in photographs, paintings, and sculpture that reveal the sometimes quiet, humorous, colorful and frightening, and the sometimes surreal inner space which fuels artistic creation.”

Christine Palamidessi, Pip Shepley and Siri Smedvig share an appreciation for the spirit of making as well as the refinement of process. Their work juxtaposes color, nature, shape and artistic traditions. 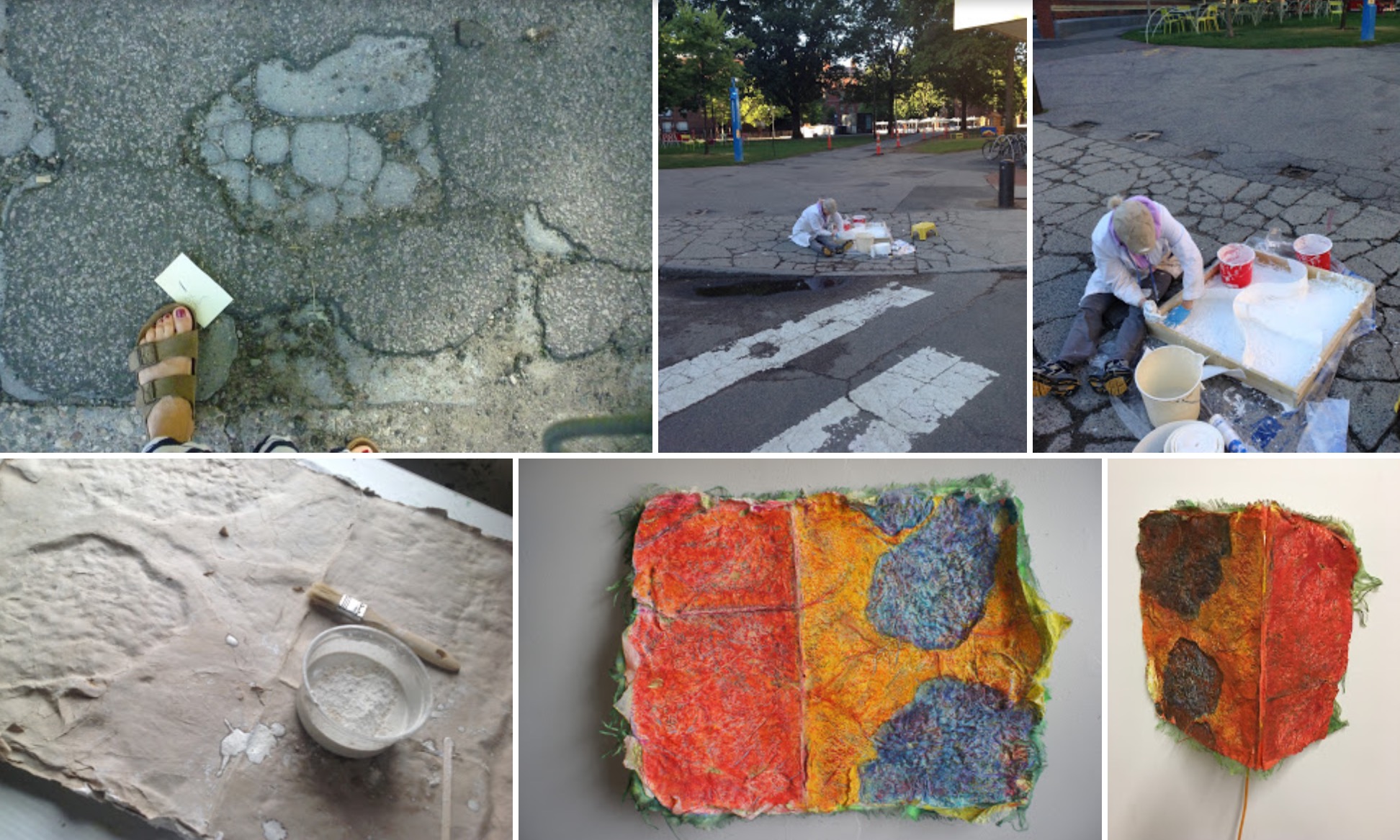 Christine Palamidessi’s Science: The Light Within Us makes up one-third of the Inside Out exhibition and is an installation of five 3-D lights made from casts of sidewalks around Harvard University Science Center. It draws its inspiration from the “Glamour, light emissions, and the pondering steps of scientists” who have walked over the cracked sidewalks around Harvard’s Science Center building at the end of Oxford Street. Palamidessi describes herself as a sculptor who works with the exchange of energy between materials. “Many famous scientists walked on these sidewalks and my intention was to capture and share their march.” She adds, “Thus the Light within us all–and the light inside the sculptures,” referencing the Greek myth of Prometheus, who gave humans the gift of science by bringing fire down from Olympus. 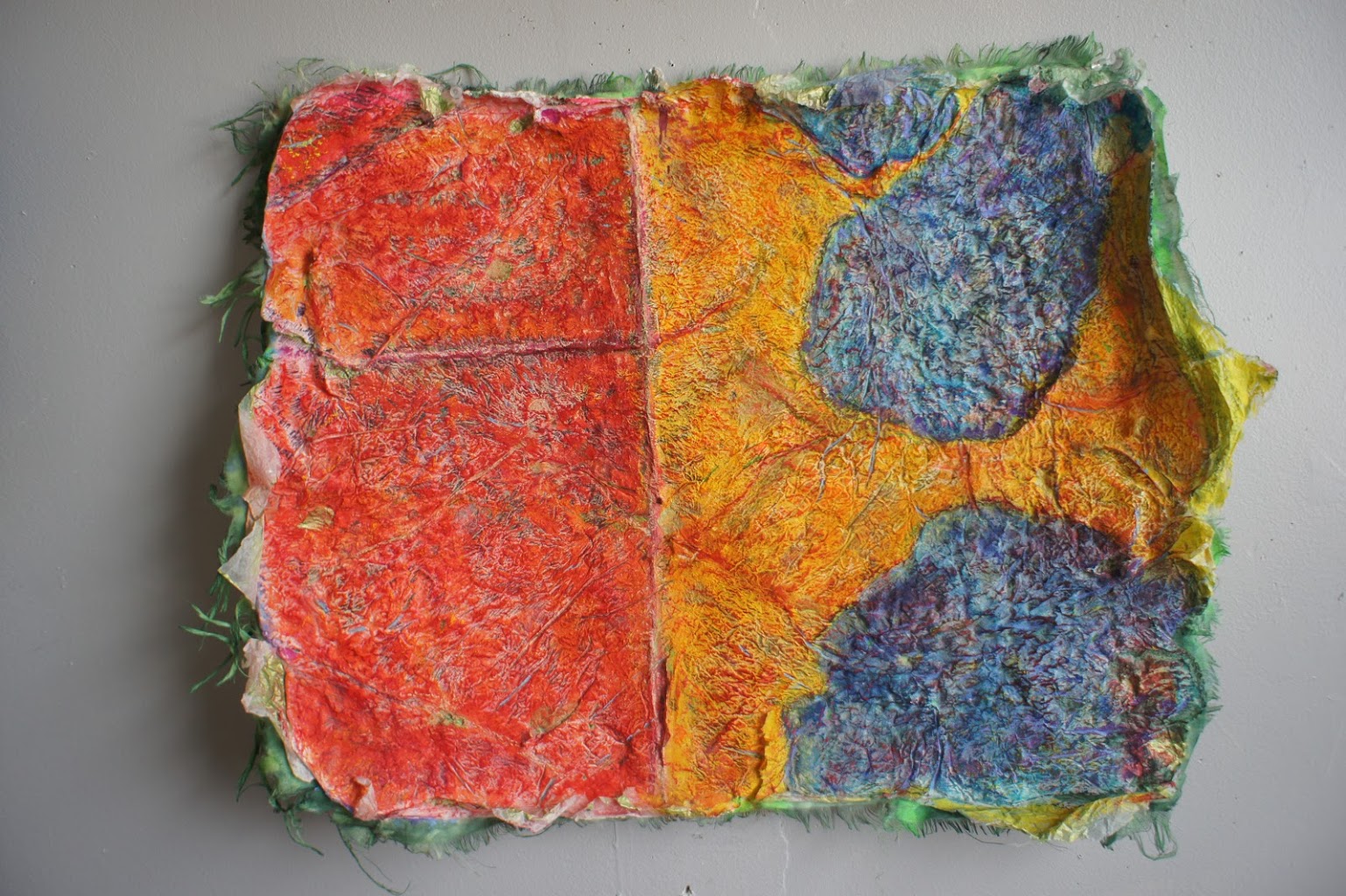 Films by Luther Price At The Brattle

Seance: a zine by Joe Ledoux

Magical Artist Conjures a Seance Within a Zine