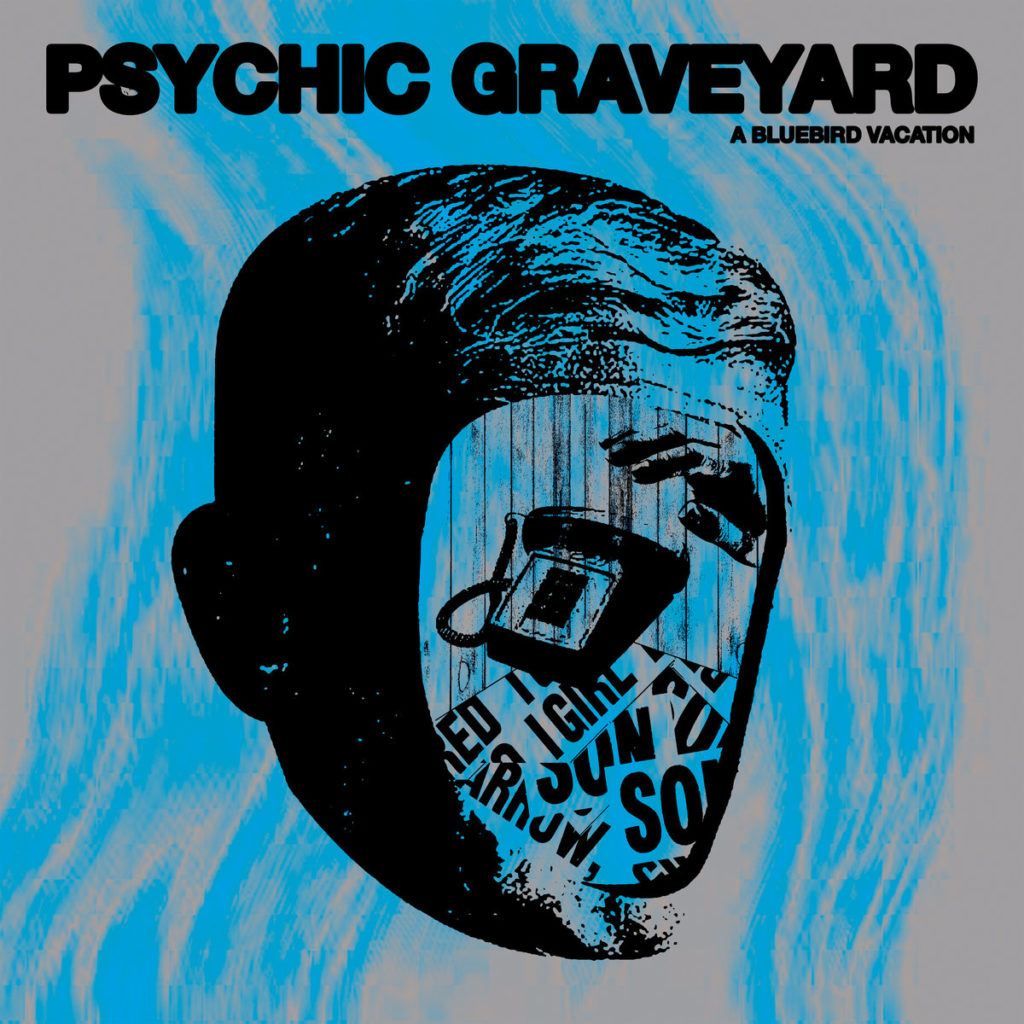 We humbly introduce the content series, “In Case We Missed IT” (ICWMI).

This bi-monthly compilation of reviews seeks to fill in the cracks of our coverage and to keep you more updated on the freshest, wildest, weirdest musical releases this ineffable world brings us. As you will see below each month we will compile any number of important releases from around the Northeast, but also nationally and internationally as well.

A note on the curation. While you can read in the title ‘June-July 2020’ that does not necessarily mean that these releases came out in May 2020. These releases have come out anywhere in the past 6-8 months. It is worth noting that these rules are a close representation to our master curated list (The MTBR) that Chris H and Dan Shea have been curating daily for 2.5 years. Dan has been curating this list since at least the dawn of the Hassle site. And it is one impressive database of ‘underground’ music we have the pleasure to lay my eyes on day in and day out.

Also so our writers can know, if you would like to perform a deeper dive on any of these records, you can do that as well.

So without further ado, we bring you June/ July 2020’s ICWMI.

You may know ProSwervez from his main project the Ill Addicts, a Boston rap group, who along with the likes of OG Swaggerdick and Michael Christmas, are changing the face of Boston hip hop into something perhaps a bit more structured, yet dynamic, impactful, and also humorous. Here Pro mixes a dance hall sound track that shows the wide range of skills he has in his pockets. This soundtrack is yet another reason to support ProSwervez and the Ill Addicts in their remaking of Boston hip hop, or maybe just hip hop as we know it.

You may know Eisenberg from their other projects, Birthing Hips and/or Editrix, or you may just know of Eisenberg because they are a well traveled improvisor and art provocateur. Regardless, Dehiscence brings with it the Eisenberg touch of just enough intellectualism, artistry, and just the well-justified weirdness we have grown to know and love coming from their catalogue.

Sunburned Hand of the Man – Covered in Mud

Sunburned Hand of the Man are underground stalwarts nation wide. Active since at least 1997, their out put is still strong with 2019’s Headless and now 2020’s Covered in Mud. Obviously having their 2020 tour plans being put on hold is a bummer, and a lot of the flare and excitement from this collective is found in their live performances, their recordings are a small snipper of that. And even a small snippet of their explosive live performances are something to cherish in the land of infinite social distancing.

Sophia Higgins is another dynamic Boston musician who at one moment can give us weird noise electronic music through their moniker Lavagxrl, and can give us another at the same time through their other project Frigiid. On top of that Sophia has words in EarMilk, Digboston, and even on this site. Higgins is definitely a Boston head to follow, and with music like this, we’ll be following her music for a while.

A Bluebird Vacation is the new release from Providence band Psychic Graveyard, a band that has formed from the embers of Doomsday Student, Arab on Radar, The Chinese Stars, and more. The common theme in all of these bands is that Eric Paul is the front man and because of that these recordings are brutal energy-filled noise rock. On top of the sonic pummeling Eric Paul screeches and screams sweet-everythings in your ear taking on topics such as the banalities of suburban life or hygiene. And with Seth Manchester helping co-produce this album, who has also helped out with Daughters and Lightning Bolt to name a few, if noise is your thing, then this is your 2020 release.

Kevin Micka is Animal Hospital and has waited over ten years to release the follow up to his debut, and Fatigue off Wilted Sepulchre is well worth the wait. Let the bandcamp page tell you more: “Fatigue dives deep into layered microtonal passages and ping-ponging guitar samples and field recordings on “Framework” while album opener “Conditions” is a dense study of sustained tones that contain worlds of sound within its boundaries.”

Irreversible Entanglements – Who Sent You – Ritual

Irreversible Entanglements is a project of Camae Ayewa, Keir Neuringer, Aquiles Navarro, Luke Stewart, and Tcheser Holmes. This is modern avant-garde jazz at its revolutionary best. Camae Ayewa AKA Moor Mother layers ideas over noise that builds and climaxes over and again spanning the exhausting the song that runs for over fourteen minutes. This is a powerful track and is a foray into what the band says is the ‘punk-rocking of jazz and the mystification of the avant-garde.’

If you haven’t heard of Yves Tumor, do yourself a favor and listen to Safe in the Hands of Love on repeat, then we suggest digging into his latest Heaven to a Tortured Mind. This album comes off as more polished, and leans more towards R&B than his last albums, which we would probably classify more as electronic or dance music. After a solid listen or two, Tumor’s polished sound is an acceleration into his growing mastery of the sonic field.

Oddly enough we found this three song EP on spotify to the one song on bandcamp. So if you have a Spotify we suggest delving in to the high flying EP of art rock, experimental weirdness from both Philly and NYC off a favorite label of mine, Ramp Local. Godcaster, along with the likes of Jobs and Buck Gooter to name very few, show that well, Ramp Local doesn’t fuck around when it comes to putting out music and well, that is just the way it should be.

Asbestos Lead Asbestos from Chicago give us weird electronic music, but this time in duo format. Yet what you think would be dilapidated and separate is actually strikingly unified music. The oddities and eccentricities are pulled together and honed in on. Plus they emailed me a few months back and we have been wanting to get them covered ever since. Real nice when bands email just me and this site, and not send out mass emails.

This music is brutal as hell yet does not relent throughout the EP. If you’re into grind core, then this is the 2020 album for you. As their bandcamp page suggests “we are not responsible for any instantaneous vomiting upon listening” and a truer statement has never been uttered. This quartet from Ohio can induce vomiting worldwide.