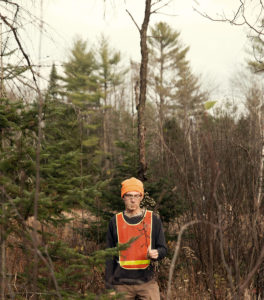 Growing up on a steady diet of consumer grade post-punk, I have come to appreciate the obscure bearers of soft, slow repetitive guitar driven soundscapes. Bringing newness to a certain genre involves finesse & a simple concept. Host, an ambient music project of Alex Maddalena refurbishes music in a manner akin to Rob Rauschenberg’s found art & collages. Rauschenberg, if you are unfamiliar is often credited with anticipating pop art using images collaged with found objects, typically garbage. To quote David Bowie, ‘Tomorrow will come to those who hear it coming’. & I will argue with you that album based musical compositions are the way forward artistically & culturally. For a generation bit by the disillusionment & misfortune of knowing the words to every Smiths & Cure song, (or is this just me?), what sounds a lot like post-punk does not necessarily have to be, even when compositions are driven n post-punk musical elements.

Host’s (PVD via Chicago) new EP ‘Time Smoking a Picture’ is named after an etching done by William Hogarth in 1761. The instant I read the EP title, I knew I wanted to review this record. (& it is pretty convenient that he’s playing a Hassle sponsored show March 10th at DAP!) 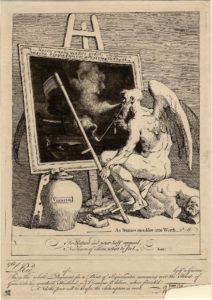 Now to the record:

Beginning with a slow build up, a sunset of musical pastel immediately swells with beautiful distorted guitar rock, shooting ambient sounds; melancholic, yet substantial & bold. At the edges of the recording, there is a soft warble of cello. The A side then explodes ambience, something like looking out at a city skyline at the beginning of a journey. The music moves, twists & turns into blankets of cello, and guitars. The video accompanying the album shot by photographer David Feinberg is equally breathtaking in its collage of footage of Iceland.

The original concept of this record, described on his bandcamp, is (to paraphrase): a noticed symmetry of sounds between his latest compositional experimentations and classical compositions found on sheet music used for learning from his childhood. This concept & the music’s easy listening nature is, I think, what makes this music & the production of this music so accessible to post-punkers still searching for some brand of nostalgia in their lives.

HOST (aka Alex Maddalena)’s Selected Works (released in July 2017) is two hours of sketches that were whittled down to create the aforementioned EP ‘Time Smoking A Picture’. An artistic endeavor of this magnitude is for me, if only I had the money, a must have on vinyl. Perhaps this collection of sounds, distilled into a glorious, extra-ordinary composition, is the closest thing to Iceland I’ll get for a while (until the fad dies down a bit there is an Iceland fad, right?). 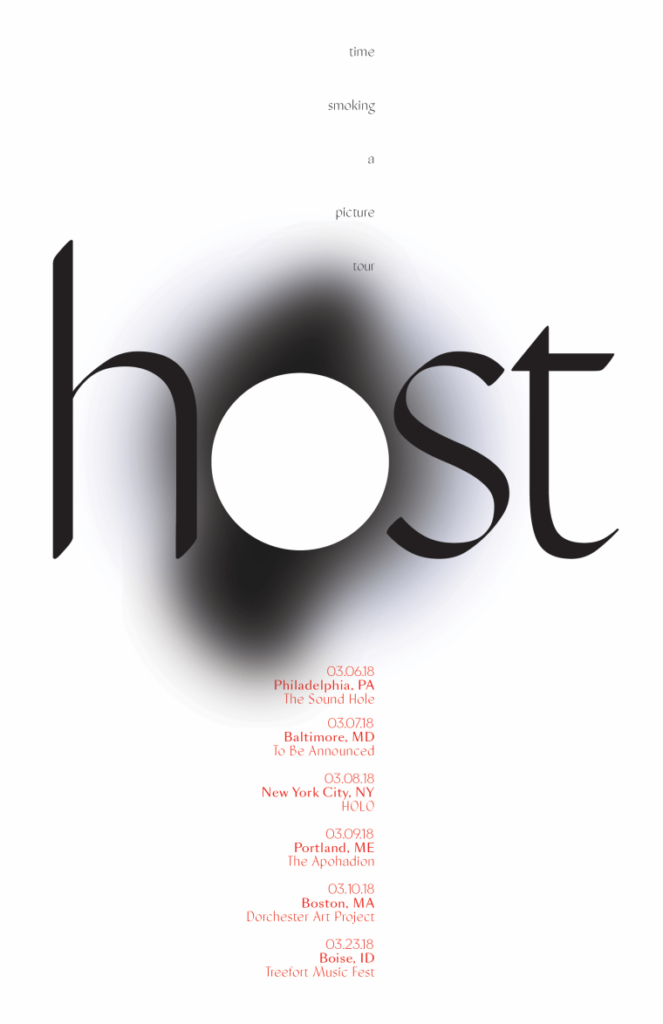 Chris Hughes is a Music Journalist & Music Editor for Bostonhassle.com. He can be reached at [email protected] or @crsjh_ via instagram or twitter.