It’s a rainy Tuesday morning in Back Bay and Gray Bouchard sounds very alive. We’ve been on the phone for 5 minutes and I ask about his solo album and how different it’s been to work without his band, The Salem Wolves, around him. 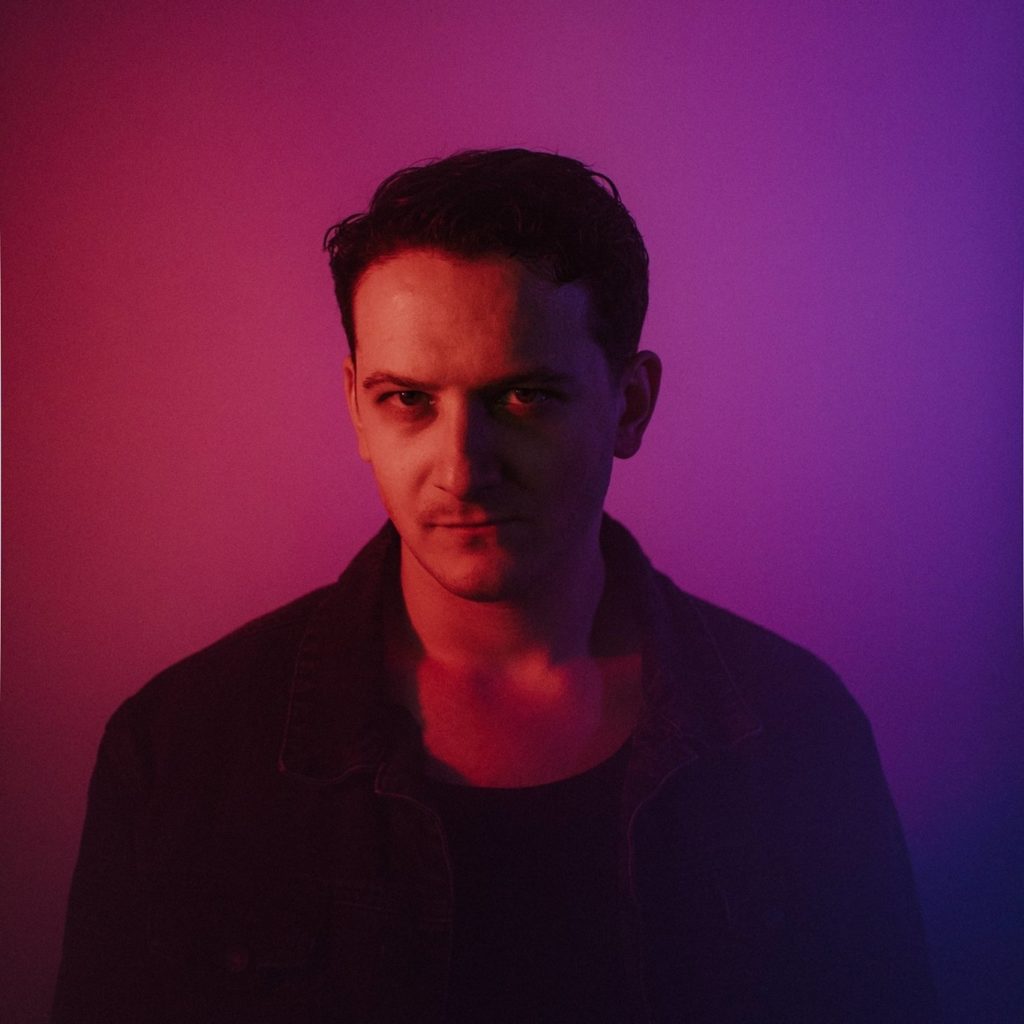 “The band is really collaborative’ he says, ‘and I’m at my best when I’m working with people. I like to leave room for other players to interpret and insert themselves into the music. In that sense, Erik Von Geldern and Don Schweihofer are as responsible for the sound of this record as myself.”

Erik and Don are the producers that helped Gray during the strenuous period of 5 years during which Dedication Songs was completed. Busy with other projects, Gray wrote and developed these songs step by step, letting them mature until the moment was right. Now the day has come for Gray to experiment on his own and show another side to his musical life, an intimate one.

The album comes across as a strong record, very round and meticulously produced. Erik and Don do a great job at reinventing the songs and Gray Bouchard proves to be an excellent melody writer, with a special talent to capture the hook of a song.

Nothing from nothing, the track’s first album, features a very ‘rock and roll’ riff by distorted guitars, which will dominate in the album. The reverb on the drums makes them sound distant and wide while a crispy, clean guitar cuts through the mix before going into full overdrive for a last melodic segment. Let it All go presents a very catchy melody, introducing Mr. Bouchard’s pop side. The vibrant toms give a marching touch to the song where layers of arpeggiated synth color Gray’s voice.

You’re no better and Chasing after Honey have an 80’s sound to them. The hooks are reminiscent of some of the early punk bands and the punchy guitars and bass quickly get your feet tapping along. In Chasing after Honey, Gray’s vocals are brave and carefully produced with delays and echoes that enlarge its presence and add a chilling emotion to it.

Applause is a very interesting proposal. A simple and soft piano-driven ballad that grows into a brilliant chorus of choirs, brass and strings. The song is a revealing reflection on social constructions and the prize of acceptance.

In a return to the album’s crudeness with a dark prog-rock tune, Small Houses is a world unto itself. One of the album’s greatest achievements is that, when stripped down, all these songs are clearly pop songs with easily identifiable melodies. The producers (Don and Erik) did a masterful job at masking them enough to change the style but stopping short of stealing the song’s identity.

Losing it is the heaviest track on the record. An almost heavy-rock guitar progression is adorned by a solo section. The raw intensity of the drumbeat morphs into a gentle groove for a brief bridge before the song ends in a rising dynamic. When I was yours has an intro a là Led Zeppelin. A very prominent high-pitched snare compliments Gray’s minimalistic vocals perfectly.

A classic 6/8 starts closing the album. I don’t want you to find me is another example of Gray’s ability to find great melodies. In its production, this song offers glimpses of the Beatles and Nirvana.

The last song of the album, King in Yellow, is a smooth duo with vocalist Nicole Coogan. In a very melodic fashion, Gray rewards us with a soulful and delicate composition of rich instrumentation and contrast. The song revolves around the subtle descending vocal line harmonized by both vocalists. One of the record’s highlights.

Dedication Songs is a visceral and moving experience; a window into the world of a songwriter that worships melodies and doesn’t make any apologies.

Liked it? Take a second to support Arcadio Falcon on Patreon!