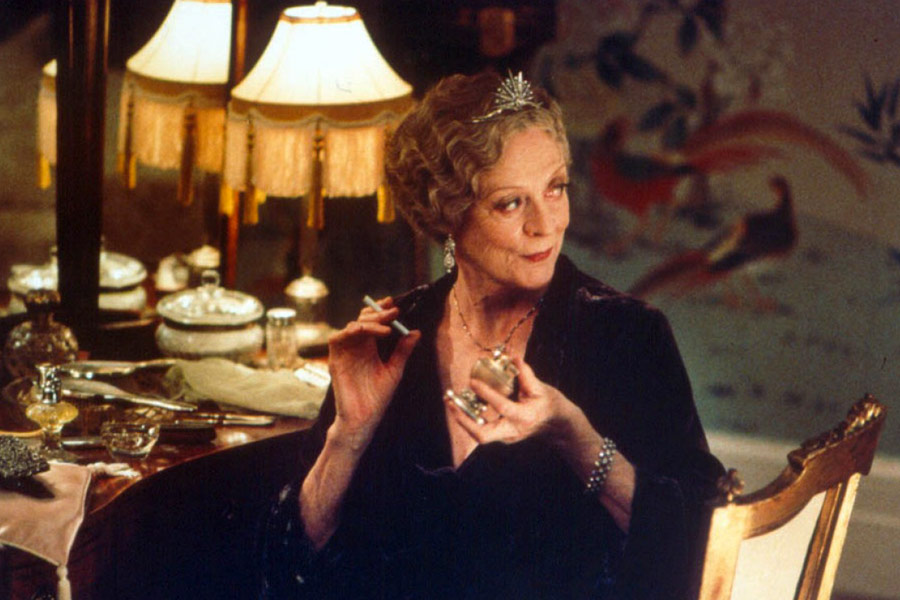 Gosford Park is “Downton Abbey, but with murder!” as Brattle staff member Alissa put it. I completely agree with this distinction. Gosford Park helped put the British period drama back on screens, and on award lists.

Gosford Park tells the story of a weekend shooting party in 1930s Britain. Industrialist Sir William McCordle (Michael Gambon) and his wife Sylvia (Kristin Scott Thomas) invite many of their relations, who arrive with servants in tow. A day in, Sir William is murdered. The rest of the weekend is told through both the guests and the servants’ perspective, as the inspectors try to solve the murder.

Director Robert Altman created a historical murder mystery fit for modern times. He wanted to create an Agatha Christie-like mystery, with all suspects under one roof. It turned out to be a broadly enjoyed form of mystery that would be recreated again and again. His star cast also made this movie shine, both upstairs and down. Check it out at the Brattle, both on the 22nd and the 23rd.