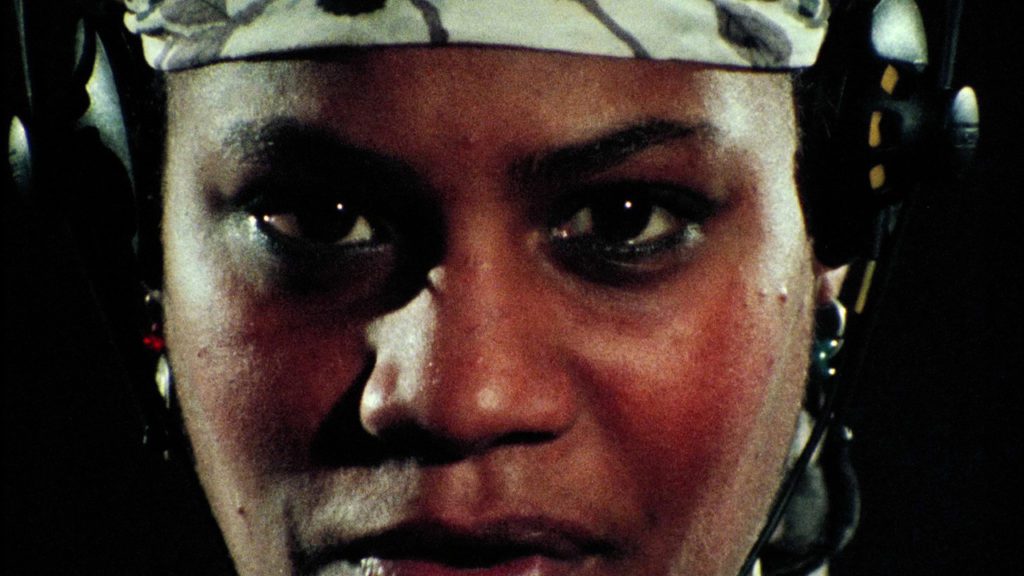 It’s remarkable just how modern Born in Flames feels, and has always been. Working with a forward-thinking passion in cinema verité documentary filmmaking style, Lizzie Borden crafts a political statement with a tremendous amount of life. No “ism” is left out of Borden’s political interrogation; there is expert participation from the film, as to the many questions we are asked opposed to the answers we are given. From race to class to gender, it’s a breath of fresh social commentary that never wastes a moment of its electric presence, opting for the power of language. Words are delivered in such a direct confrontation, yet remain as humanist as when it began. Its characters drive the film’s most science fiction elements, and never the other way around.

We are thrown into the middle of political upheaval without much buildup or second-guessing. There is a feeling that the revolutionaries Borden gives us were always ready, and were just made even stronger from this rising technology of telecommunications. The film follows two feminist groups, led by Isabel and Honey, in the near-future New York City, dealing with the death of political activist Adelade Norris while in police custody. They are called to action following Norris’ mysterious death; the movie doesn’t call her a martyr, but rather the straw that broke the camel’s back, showing how socially isolated women truly are. Protection turns to direct action as events continue to spin faster. We see the political activists making art, hosting the radio, and planning events to correct the violence and unemployment. It’s refreshing and upsetting to investigate a fight back to make a statement loud enough to terrorism just to achieve a possibility of equality.

Borden takes this shift into American socialism during the Reagan era with a vicious bite. With the country leaning more into conservatism, there is a righteous battle over where America is heading. Even if socialist values must take shape in the future, we see a punk rock aesthetic contrasted with what the ’80s will become. There’s a style and feel to the film that’s so idiosyncratic. It’s stitched together by vignette segments, but there is still a cohesion to each story– dystopian, but identified as contemporary by the remarkable soundtrack. These opposing elements keep the movie fresh, and the inability for political change keeps the movie relevant (aside from the movie being really really good). By cutting into the film by way of a collage style, then letting scenes play out for conversations and monologues, we click into more of a state of urgency than if the film weren’t so assured of itself. 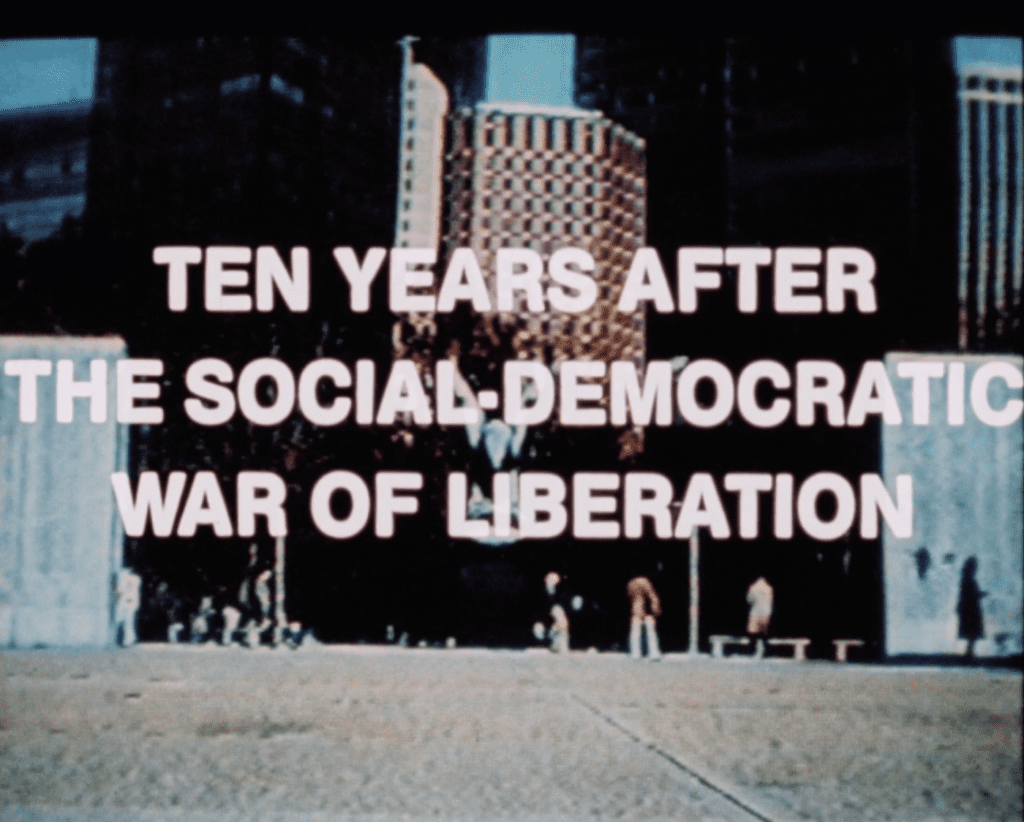 Director jail has always been a tragic career setback for all, yet on this rewatch, Lizzie Borden’s sentence following Love Crimes is even more ridiculous. Despite Working Girls (also sensational) and Born in Flames being the only works she feels she has ownership over, it shows the clear divide Borden has for politically minded work rather than more skewed filmmaking when she loses creative control. Lightning-in-a-bottle works of art can only come in the form of Born in Flames, even when the issues Borden is trying finance are difficult. I’ll quote Borden here: “Born in Flames and Working Girls are the only two films I consider my own. The others – especially Love Crimes and Erotique – were so radically re-cut and interfered with by producers, they’re not ‘mine,’ in any sense of the word.” Flashbacks by L.M. Kit Carson were added to Love Crimes, and Borden threatened to take her name off the film. The producer of Erotique re-edited the film and laid on a music track, along with other changes. “I would like to make films the way I used to in New York, if that is possible. If I am able to make Rialto in ten years – or twenty – I hope it will still be relevant. I don’t need to make a lot of films, I just need to believe in the ones I make.” This film is really a gift, despite Borden’s filmmaking not proving to have the longevity that Born in Flames proves it deserves. Even for Lizzie Borden, struggle is just evolving.