Forest Whitaker is a character actor through and through. In 35 years of screen acting, he has brought his talents to critical standouts like The Last King of Scotland (2006) and, much earlier, Oliver Stone’s Platoon (1986) while taking a more recent step toward more commercial outings like his appearances in films like Taken 3 (2014), The Last Stand (2013), Rogue One (2016), and the upcoming Black Panther (2018).

As someone who has enjoys Whitaker’s mellow yet nuanced approach to his craft, I find it fascinating that there are still some gems wrapped in his career that have somehow faded into near-obscurity. It would be wrong to say that Ghost Dog is the best example of the actor’s talent but, then again, it would be unfair to leave this film off the table when discussing Whitaker’s range. 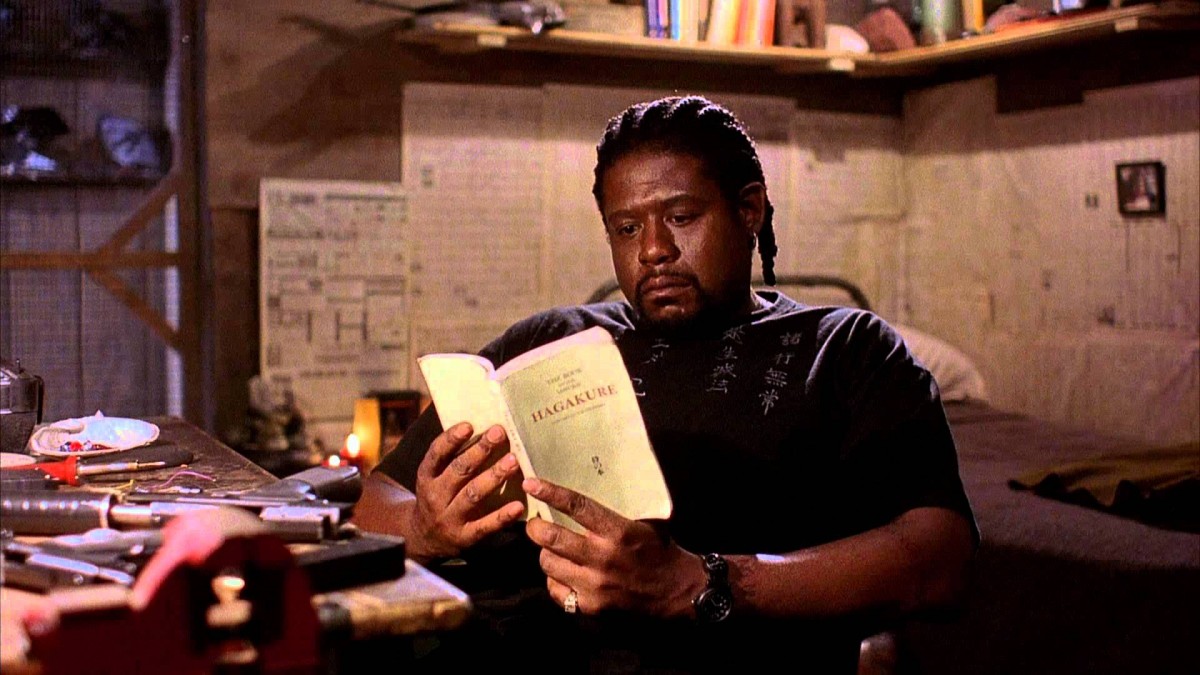 1999 was a weird year, filled with threats of impeaching President Clinton, a new Star Wars film coming out, and people like Kid Rock and Britney Spears controlling the airwaves. It was the kind of year that felt formative to the ‘still figuring things out’ vibe of the early 2000s and yet, within this prepubescent stage of the new millennium, there were bits of media gone by the wayside thanks to a weird mishmash of cultural trash and gems.

For instance, when I learned that Jim Jarmusch, the director of films like Only Lovers Left Alive (2013) and Broken Flowers (2005), had worked with the RZA to create a film which married samurai with gangsters, I lost my shit. I mean, seriously, how cool is that idea?

Conceptually, Ghost Dog is a film that focuses on telling the story of a sympathetic killer, someone the audience knows is morally flawed but still holds reverence for at the end of the day. Jarmusch stated that, in finding someone to fit that role, he thought immediately of Forest Whitaker, an actor who could capture a real sense of lovable humanity even when playing someone so cold. It’s the perfect choice for someone like Ghost Dog – a character who speaks volumes in every bit of nuance that Whitaker brings to the table whether it’s practicing with a blade or enjoying a brief call to nature during one of his more villainous moments. 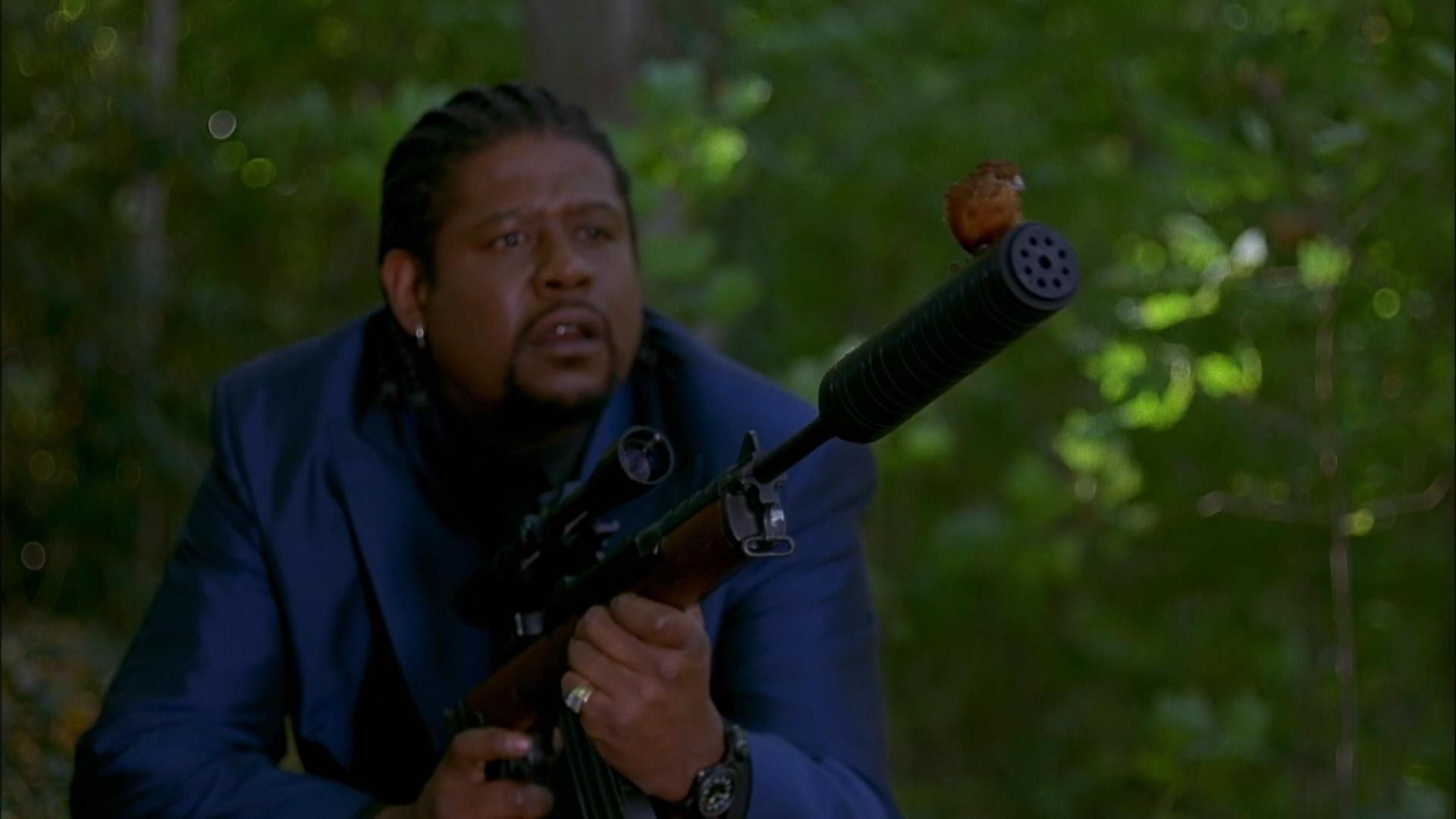 The story aids in creating a diverse picture of Ghost Dog as well, framing his character as a hitman with a deeper sense of purpose than most assassins. He kills to support his lifestyle and, in doing so, has been drawn into the dirty work of the American mafia under the tutelage of Louie (played by the super-obscure but memorable John Tormey). He finds a master in Louie and follows the provisions of the samurai code in regard to a master showing respect and admiration for someone who, honestly, just fits the bill of classic mafia script.

Tensions rise as Ghost Dog’s honor conflicts with the reality of organized crime in some really interesting ways. Without spoiling too much, it’s within the conflict that we see themes of man’s bond with nature being pushed out by the desire to live comfortably. It becomes a necessity that Ghost Dog fight for his way of life despite living in a world that so few of us (virtually any of us) are familiar with.

Then again, that’s what makes the character so fascinating to begin with. We feel so connected to this person without really understanding who they are and why they do what they do. 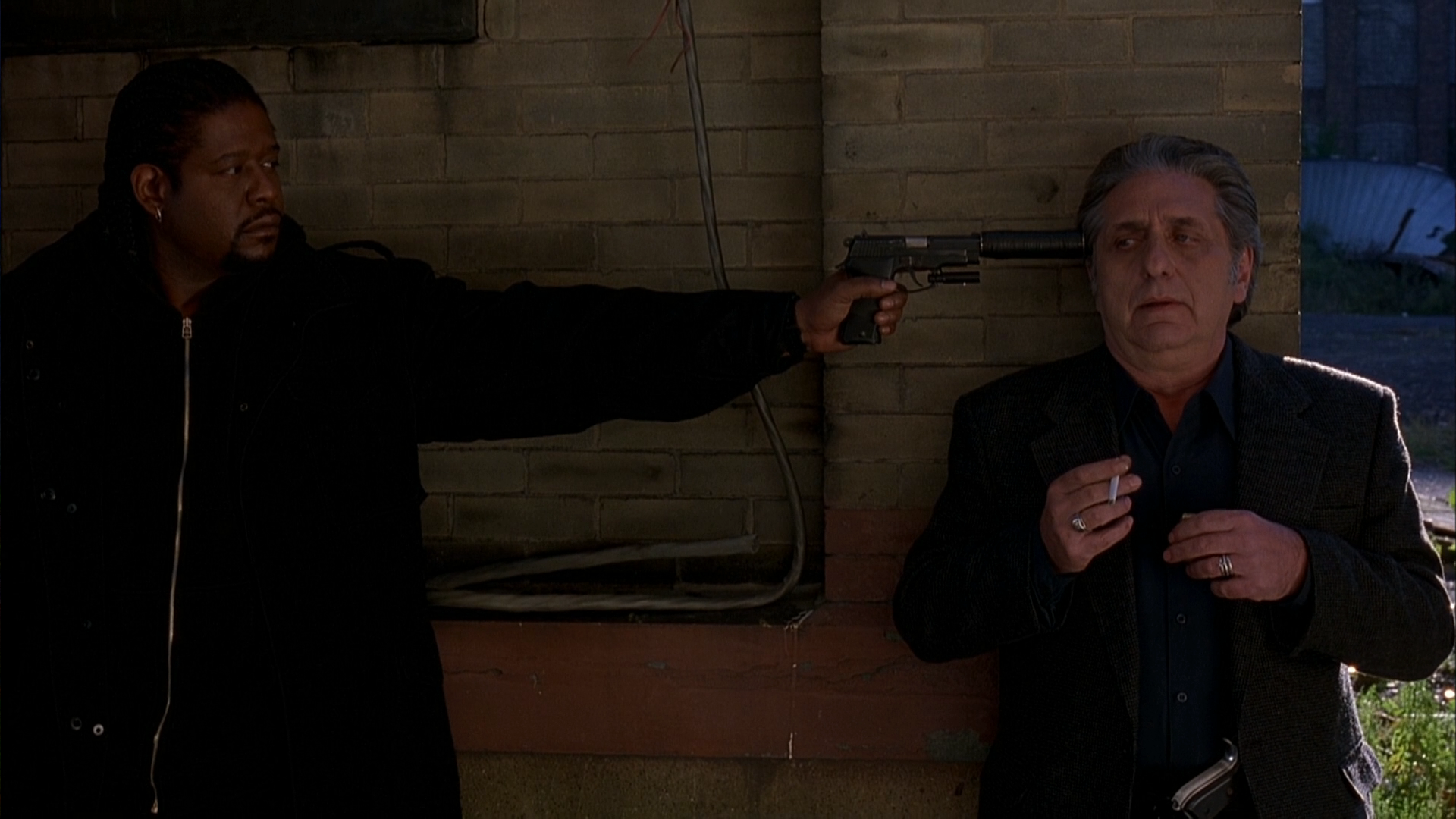 Ghost Dog: Way of the Samurai is required viewing for fans of Whitaker and/or Jarmusch. It is a perfect marriage of understated performing with the bizarre yet textured direction of an auteur. Having just visited this film in the past few months, I can state that it holds up despite the 1999 label and, in doing so, stands the test of time as a great performance and a fantastic soundtrack courtesy of RZA.