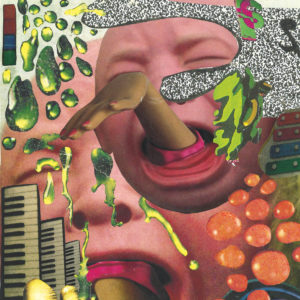 Cleveland-based artist Marcia Custer tells the story of Stacey, an “exaggerated femme persona” who sounds like she’s spent a solid amount of time hunkered down on a couch wedged right in the middle of the U S of A. With an onslaught of warbled electronics and exacerbated vocals looped and pitched up, Stacey tells us about what she likes—popcorn, kettle corn, Lifetime movies—and talks to her friend Barb LaCroix, who is in reality a twinkling Casio. The whole tape contains a kinetic energy that keeps pushing you forward, and in parts it’s flat-out hilarious. If you can’t imagine how “How Ya Doin'” would turn a room inside out live, then this might be the wrong custard cup for you. 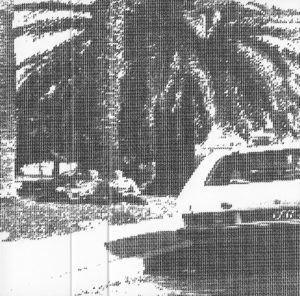 Vancouver producer Dylan Khotin-Foote indulged us with New Tab in 2017, a brilliant stroke of ambient music. He ditched the beats and fanned textures; if you like to put things in boxes; it could maybe be placed somewhere between Boards of Canada’s warm and hazy lazy beats and Sam Kidel’s Disruptive Muzak. If you even remotely dabble in the ambient sphere, it’s worth putting in your rotation. And Beautiful You follows right in its footsteps, but it isn’t a mere extension. The title was taken from an anonymous note left on Dylan’s car windshield years ago, simply stating: “Beautiful you, thanks for the smile“.  Siphoning a palette of textures with chirping birds and semi-tropical debris, like synthetic wooden flute pants, Beautiful You feels more tried and tested than New Tab and somehow more accepting, much like that anonymous note. 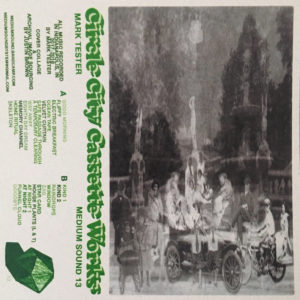 Electronics delivered in drips, drabs, drags, and splatters, alongside calm acoustic tones played by flutes, strings, brass, and piano. Circle City Cassette Works, a 22-track collection of small, four track instrumentals, sounds like a chamber ensemble running through warm-ups for a seance later. Concentric patterns form as each piece slowly swells in, small passages nest inside larger tones. Throughout, there’s a transparent haze which makes it all feel homey; there’s a real domestic sheen with lethargic, slow melodies, dusty and worn, which can be a nice ambience for a yawn and a dip. 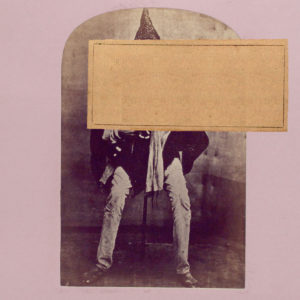 On paper, 34 strings can sound daunting. It’s easy to imagine a lot of tangled clusters, or too many plucked vibrations not sitting well together. But before you get too flummoxed, consider that the modern orchestra has upwards of 288 strings (not counting piano). On Modal Improvisations, two Beantown amigos deal with something around an eighth of the amount of strings that those 61 orchestra stringers deal with—now would be a good time to be flummoxed. Rob Noyes, straddling the 12-string guitar, and Ryan Lee Crosby, handling the 22 string chaturangi, create something that captures the breadth of that many strings but doesn’t overwhelm. With three loose improvisations, the two trade drifts in each other’s slipstreams, gracefully passing off leads and moving ever forward. It often sounds like they’re making their way around the same hollow-bodied instrument, successfully blending the two instruments’ tonalities. By improvising in their own styles and putting the 12-string guitar and chaturanga side-by-side, the overlapping qualities of rhubato’d American primitivism and the explorative nature of raga are brought to the fore. And there are colors here that’ve escaped both sects alone. On paper, the combination is intriguing and hearing it in real time doesn’t disappoint.