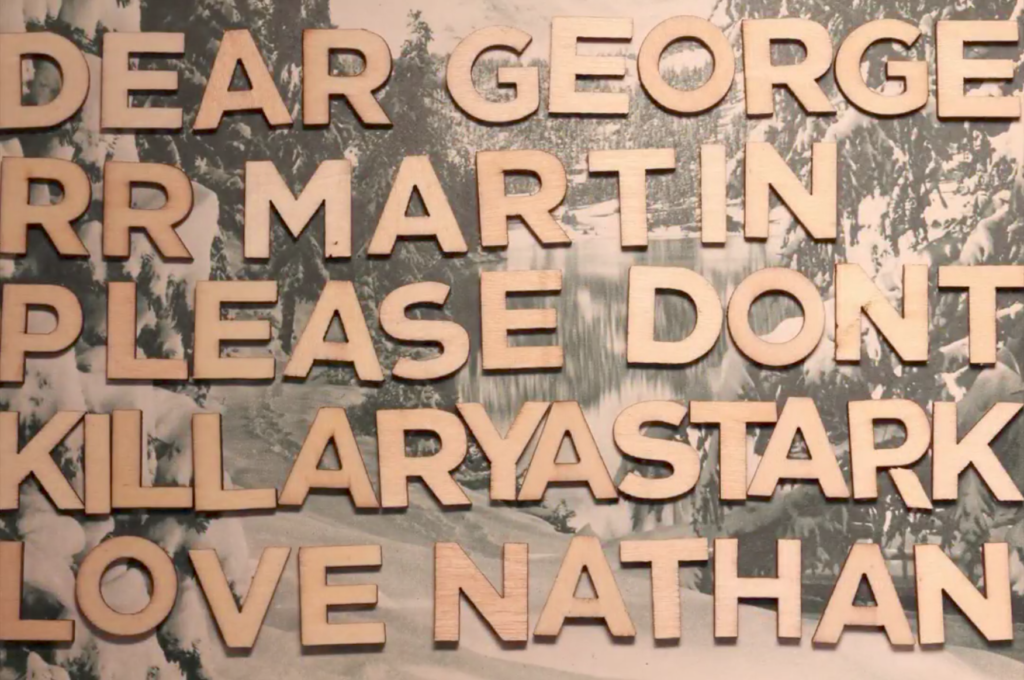 In a way, stop-motion animation isn’t too far off from becoming a Faceless Man in the service of the Many-Faced God. Both require immense levels of focus, humility, and commitment to craft, be it bringing life to inanimate objects or mercifully dealing out the gift of death. I can’t tell you whether or not this factored into Brooklyn-based songwriter Nathan Leigh’s decision to commit two months of his life to making a DIY stop-motion video, but all the same it’s a fitting visual medium to accompany this musical nod to everyone’s favorite Game of Thrones character.

Just thinking about the sheer number of hours Leigh and co-animator Nicole Orabona must have spent on this thing is enough to make a person want to place their thumbs over their own eye sockets and apply maximum pressure, so I recommend focusing instead on the whimsical beauty that permeates this tiny world of snow globe blizzards, picture book vistas, and tender, interspecies romance.

Leigh describes the video as:

“A love story between a souvenir bear and an old worn out toy duck who get separated by a storm and travel the world to find each other again…told through found objects and souvenirs to mirror the feeling of cobbling together a world out of random pieces of pop culture detritus.”

This isn’t Leigh’s first foray into stop-motion, and the experience of previous efforts has clearly paid off – the scenes populated by thrift store treasures are immersive and visually stunning. And let’s be honest, it’s also cute as hell – almost as cute as watching our girl Arya mercilessly disembowel a grown man with her halfling-sized blade. Brutal, I know, but the guy had it coming. 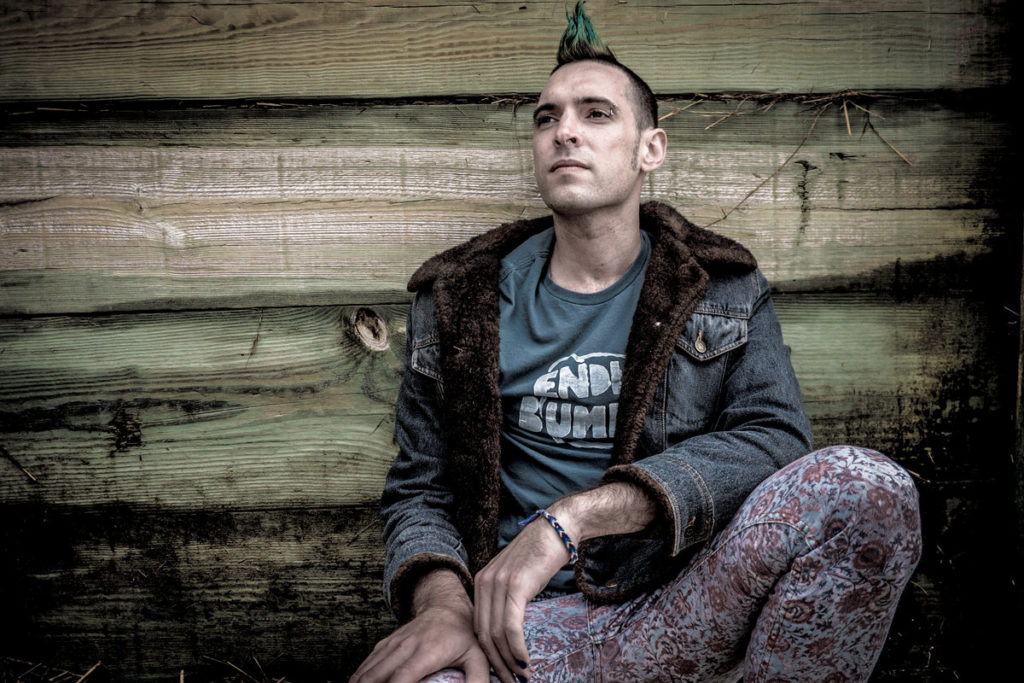 Lyrically, there’s more to “Dear George RR Martin…” than it’s implied plea to the beloved bearded fantasy author with a reputation for mercilessly killing off his characters as well as for his efforts to save wolves from persecution and slaughter at the hands of the human pestilence.

In Leigh’s own words:

“I wrote “Dear George RR Martin, Please Don’t Kill Arya Stark, Love Nathan” as a sort of ode to all my pet obsessions: Sci-fi, Fantasy, and Superheroes, Carl Sagan, 80’s hardcore punk, and yard sale finds. It’s a song about living through pop culture obsessions, and feeling, well, “Out of Step” with the world.”

Underpinning this ode to obsessions is a sense of self-awareness about living with contradictions and the limitations to one’s perspective on the world. In a nod to the late, great Sagan, Leigh sings: “Stars explode and planets die almost every single day / just a flash of light in the summer sky a billion miles away / and billion’s such a massive number that I can’t comprehend the loss of life / instead I get upset each time they kill someone on game of thrones I like.” 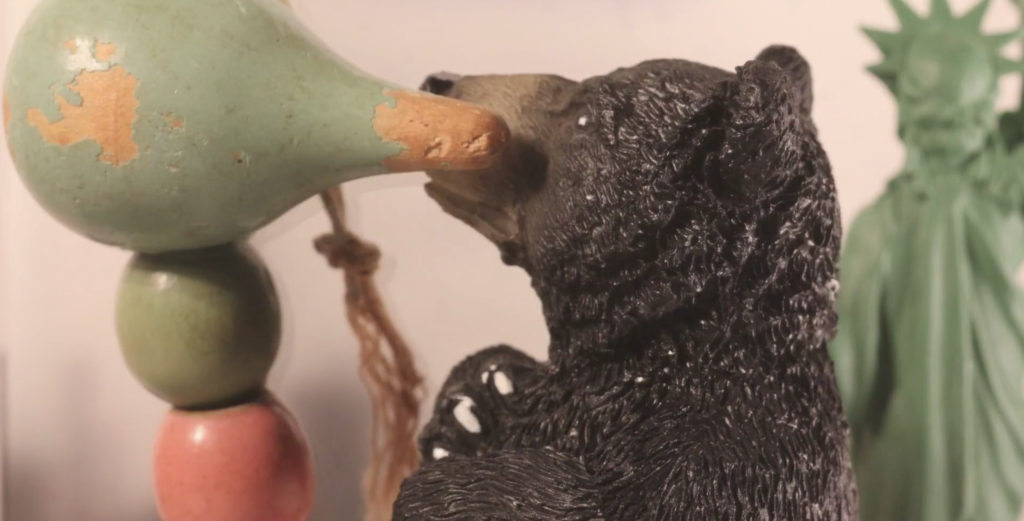 Musically, the song’s arrangement mirrors this sense of contradiction and reluctant acceptance of the absurdity of one’s own pop-culture obsessions. There’s a deceptively lackadaisical quality to the rhythm section that’s evocative of 90’s slacker rock, playing counterpoint to a lush and steady barrage of fluttering woodwinds and strings. It’s easy to imagine this quickly devolving into a slopfest (which could be cool in it’s own way), but it works beautifully thanks to a talented ensemble of players (you can view the full list in the video credits). All of these pieces conspire to create an engaging musical boxing ring for an unimpressed Leigh to throw jabs at suspender-clad, nostalgia peddling folk singers: “It’s so much more romantic to sing about closing the mill than being shitcanned from the Walmart.”

There’s a silver lining, however, in being shitcanned from the Walmart: having extra spare time to read George RR Martin’s books – which, incidentally can be purchased at bargain prices at your local Walmart – and to leisurely enjoy Martin shitcanning his characters from the comfort of your own couch. Speaking of which, season 7 of Game of Thrones starts this Sunday. We’re rooting for you Arya!

Liked it? Take a second to support Steve Love on Patreon!