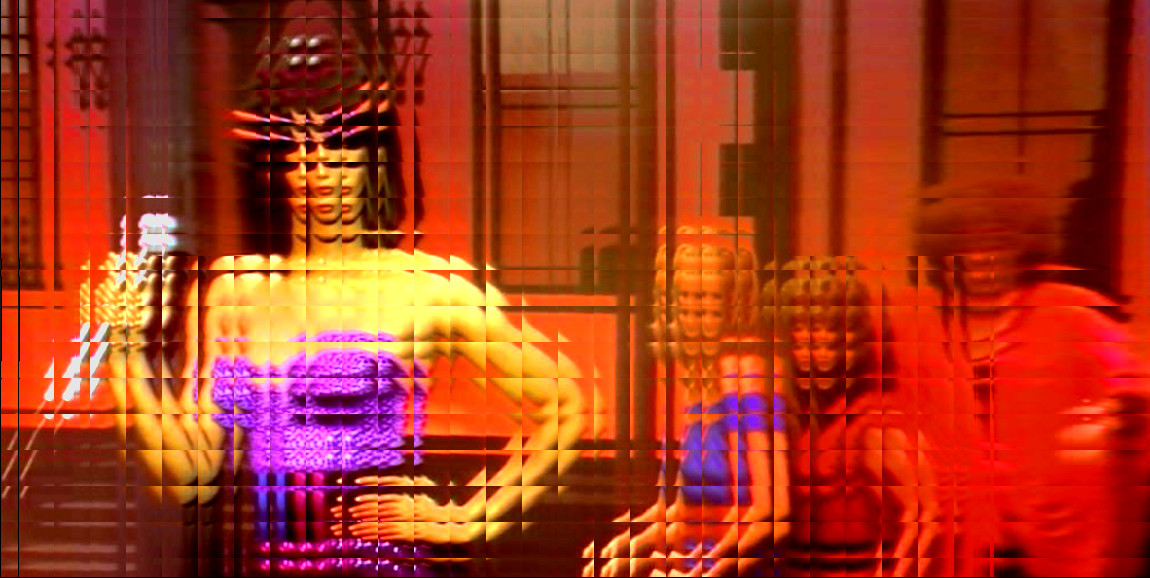 DISCO. You know it. It’s old news but, do you ‘really’ know it? It was kind of a big step in the evolution of music and one of Boston’s own was right there in the thick of it. Donna Summer, hailed as the Queen of Disco, grew up in Dorchester and Roxbury. Her vocal talent led her to musical theater and studio work (NYC, then Münich) where soon-to-be Disco auteurs Pete Bellotte and Giorgio Moroder saw in her the Diva they had been searching for, sort of.

The trio’s first album, “Lady Of The Night” (1974) better fit the Europop mold of that time. Disco, as we commonly think of it, Diva-driven and orchestral like Gloria Gaynor’s “Never Can Say Goodbye”, was only beginning to take form. The DJs of the ur-Disco scene (NYC/Philly/Miami) all had personal styles that spanned, pretty much everything that made a dope soundtrack for dancing or getting it on. Enter, “Love To Love You Baby” (1975).

According to legend, this orchestral funk-bass synthy 4/4 thumper was vocalized by Donna on a dare, in one take, alone on the floor of a pitch-dark recording booth in Münich, channelling Marilyn Monroe. How many babies have since been conceived to this orgasmathonic ode we shall never know, but in spite of conservative radio bans in Europe and the States, the song charted, sold, and heralded the birth of a Disco Diva.

A string of successes followed for Summer & Co. but one release stands above the rest, “I Feel Love” (1977). You have heard this before: “Oh I (witnessed) [insert Fabulous X here] before Fabulous X got popular.” Fair enough, bragging rights to the bold explorers of Ars Incognita. This is how various Cogniscenti later described hearing “I Feel Love” for the first time: a devastating dance-floor hit, with it’s very Motorik use of mini-Moog synth programming. The song is widely considered a foreshadow of electronic dance music to come. I have argued that the concurrent-but-underground Kosmische music scene likely contributed to structure and style in “I Feel Love”, even going so far as to point to roots in the Velvet Underground. I realize that’s a stretch. It is fair to say, however, that the 70’s knew a flowering of and among musical genres, so proposing a bit of cross-pollination seems fair game. Indeed, hybridization is an engine which often drives evolution, be it cultural (arts) or within the living hardware beneath (brains). 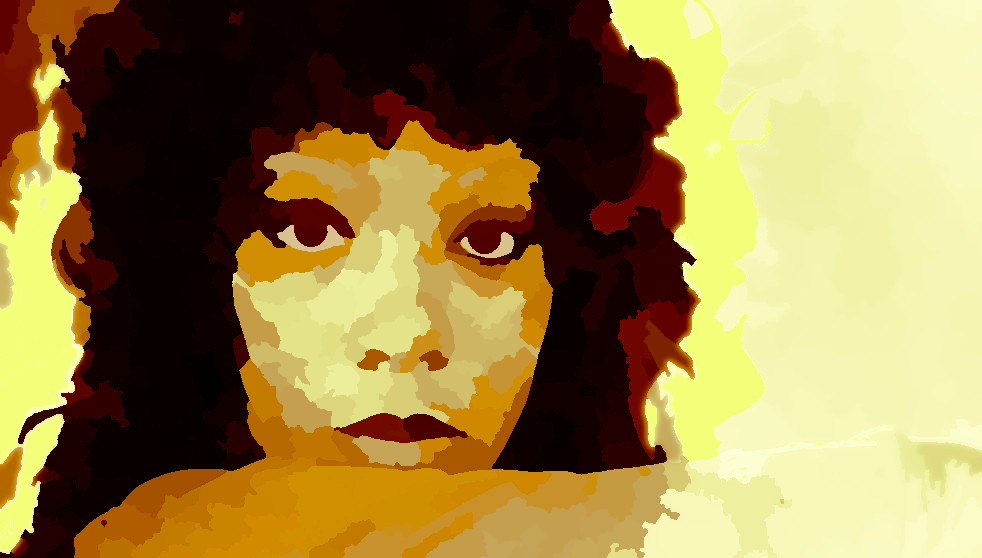 Donna Summer’s rise to megastardom was meteoric. By 1979 she had aired her own TV variety spectacular and was playing to sold-out stadium halls worldwide. You’ve probably seen enough music biopics by now to know how this will play out. There was drama and scandal, sure. If that’s your thing, by all means, drill baby drill but, for now, let’s just make a quick dash through her subsequent decades: She “Worked Hard For The Money” produced more “Hot Stuff” “On The Radio” and in discoteques achieving a “State Of Independence” as an award-winning artist in a variety of musical styles, right up until her “Last Dance”. Donna Summer passed away in 2012, mourned by millions. The Queen may be dead, but as long as we have her discography to explore (and I encourage you to) Long Live The Queen.

This short introduction to Donna Summer is in support of Forks And Beans: a Local Musicology series broadcast on several local college radio stations. One artist has been discussed prior (Jonathan Richman) and future artists upcoming in this series will include Dick Dale. In this series, the first requirement for inclusion is they were involved with an evolution-step in music (Fork). The second is they were either born or career-active in the Boston area (Bean). The first broadcast about Donna Summer was April 26, 2019 (5-7pm on WZBC’s “Mass Ave & Beyond” show) and the second will be upcoming on WMWM.