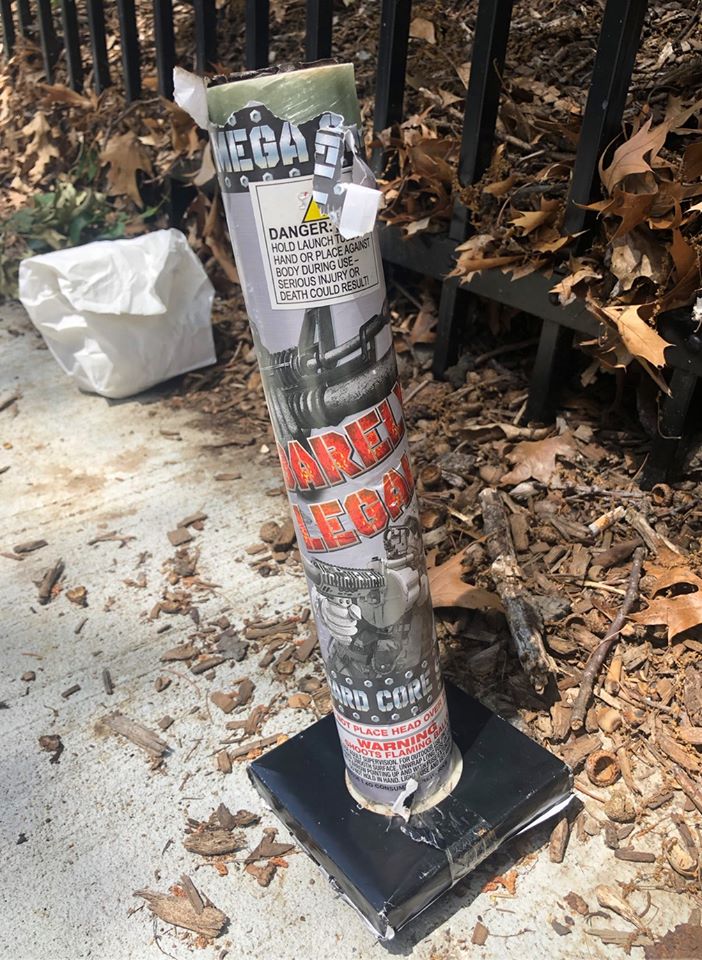 So, if you live in the city, (unless it’s some rich, most likely very white, enclave) you are hearing A LOT of fireworks going off all night long. Every night. Today while listening to NPR on my way to work I heard a report detailing this phenomenon in Salem, MA. Directions were given during the report about “Salem’s crackdown on fireworks scofflaws” on how to file a police report about all these damn fireworks.

I live in Jamaica Plain, between Hyde Sq and Jackson Sq. Fireworks are rampant. It’s crazy. Boston police received 1455 calls for fireworks in the first week of june. They received 22 in the same week last year! I mean, fireworks are crazy by their nature. I don’t mess with them because I love my fingers and face (my fingers more than my face if I’m being honest) and fireworks just aren’t worth it, to me. To each their own however. And at this time each is setting off lots of their own fireworks.

In Jamaica Plain, land of many yuppie whites, but not yet completely overrun (though the 20 year trend is a sad story), I’ve been catching whiffs, clouds really, of some real nasty privilege regarding all these damn fireworks. Oh look here’s something from the Jamaica Plain fb message board I check in on sometimes… And here’s a public service announcement (found in the same forum) urging people to call the police on folks setting off fireworks: Here’s my public service announcement about this trend: STOP CALLING THE COPS ON PEOPLE SETTING OFF FIREWORKS. The folks touting these measures, and calling the cops, are some of the same people who have been outraged over police brutality of late and who’ve been feigning support for Defund The Police efforts, or at the very least, efforts for police reform. But as soon as they feel a small measure of discomfort, what do they do? CALL THE COPS. How is this not getting through: THE POLICE ARE NOT THE ANSWER. THE POLICE ARE NEVER THE ANSWER. If someone is firing off fireworks right outside your house and you have a problem… go talk to them.

As far as I am concerned these fireworks are a continuation of the massive protests we’ve been seeing all around us. Even if these actions are not a wholly conscious protest, the aim behind them by the people setting the fireworks off is to remind you that they are HERE. That they EXIST. And perhaps to purposely make you a little uncomfortable as a reminder of the discomfort that they live with possibly all the time, and at the very least the discomfort that all Black people live with all the time and which we need not let fade into the background again. Do I feel bad for the people with PTSD whom these actions are affecting? I do, and I’m not sure what to do about this factor. Do I feel bad about people whose dogs are scared of the fireworks? I feel bad for the dogs yes. Dogs are alright with me, but their humans?? If they can’t deal I suggest they start making plans to move out of the city where they’ll find it to be much more quiet. THIS IS THE CITY. Living in the city is not about peacefulness, in fact this idea and philosophy is a huge existing problem in this city of Boston and directly correlates to the whack nightlife and cultural suppression of Black, and working people that we find here.

My wife and I aren’t calling the police. Our young kids are not being kept up because we turned on a goddamn fan to drown out the noise. We have some real problems in this town, but fireworks are not one of them. I’ll conclude with this: YUPPIES GET OUT OF MY TOWN. 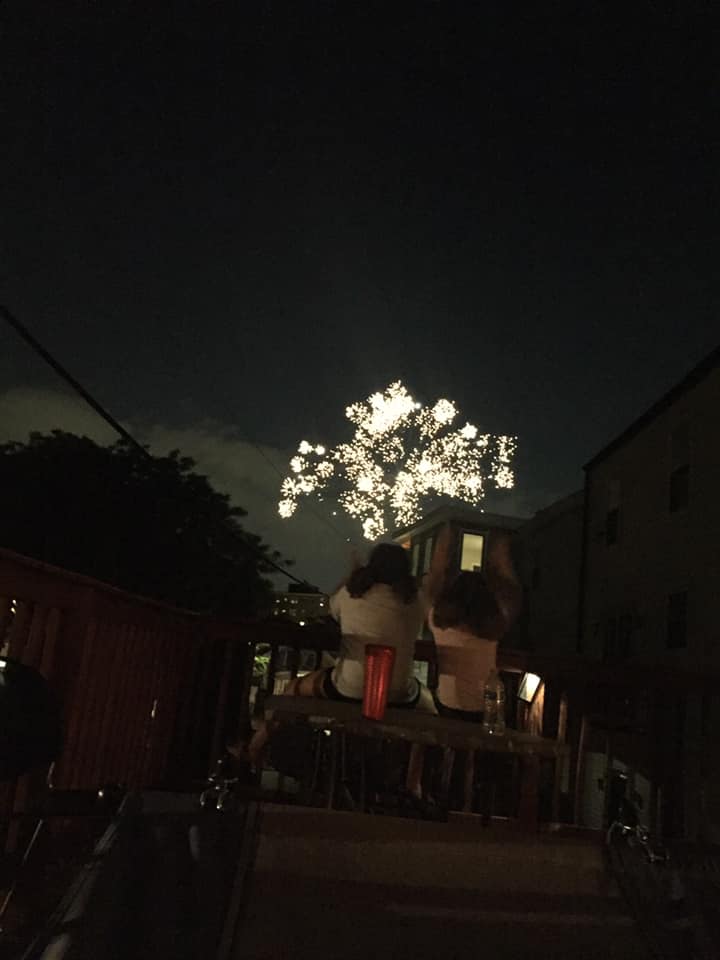