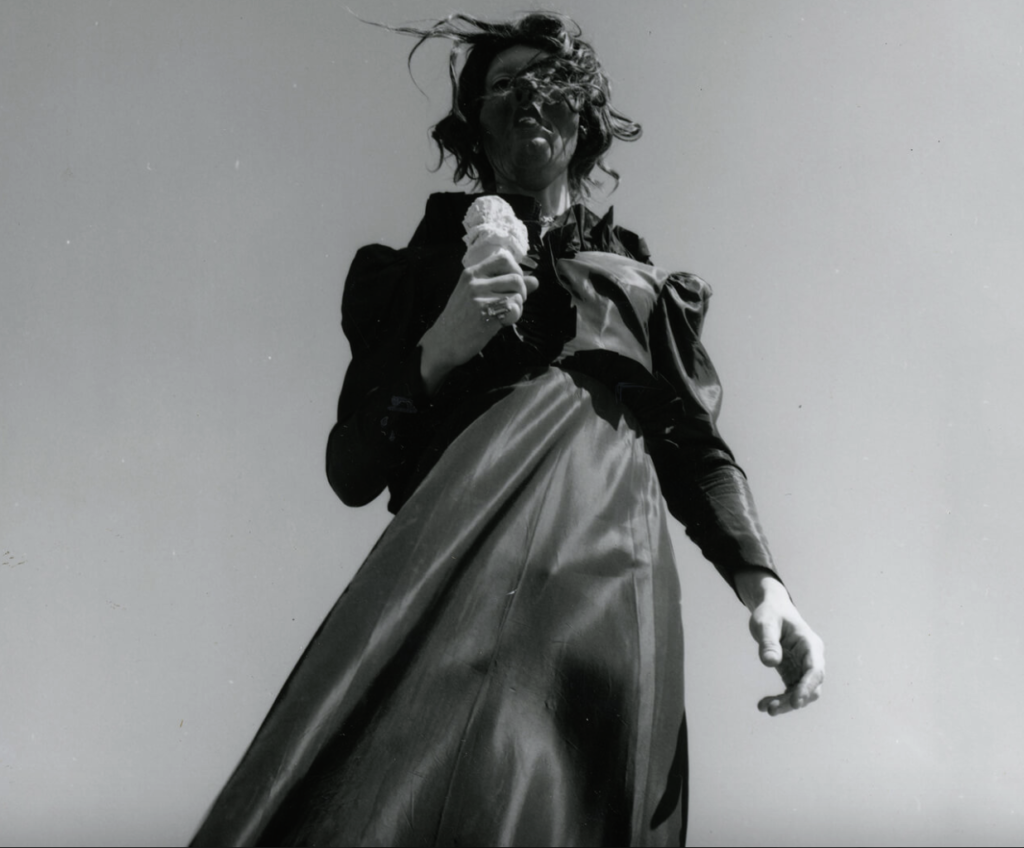 Luther Price, one of the most distinct and inimitable American filmmakers of the last half-century, died last June at the age of 58. His short and medium- length films, numbering in the hundreds, range from droning, sickeningly repetitive psychodramas to thickly painted handmade originals that fight their way through projectors, leaving behind gunk the way we leave behind rotting corpses. His cinema, which rejects narrative cohesion in favor of audiovisual experiences that border on being traumatic, opens a viscera where words and reason are replaced by nerve endings.

Price’s early acclaim came in the late 80s with Sodom, a found-footage retelling of God’s destruction of Sodom and Gomorrah that was heavily informed by the AIDS crisis and society’s indifference and hostility toward the queer community. Later, Price would become an influential albeit difficult professor at MassArt, where he inspired and provoked students and faculty for several years. In the early 2000s, his filmmaking practice began focusing exclusively on re-cutting and manipulating old 16mm reels of film into projection-ready originals whose sounds and images crash off one another like a paralysis-inducing night terror. He was one of the stars of the 2012 Whitney Biennial, where carousels of handmade 35mm slides reached new audiences outside of festivals and microcinemas.

On September 28th at 7:30, Revolutions Per Minute Film Festival will be presenting a program of 3 of Luther Price’s early films at The Brattle Theater. The programs will feature 16mm blow-ups of super-8 films produced in the late ‘80s. The first 2 films, Green and Warm Broth, are nauseating domestic visions of somewhere north of Boston in which Price, then making films as Tom Rhoades, inhabits the lives of women stuck in a loop of chore-doing as ghosts grin and ice cream, never to be licked, melts down the arm of a petrified queen. The 3rd film will be his first film as Price, the one that thrust him into the limelight in 1989, Sodom.

Revolutions Per Minute Film Festival is a Boston-based festival devoted to the exhibition of short, formally experimental cinema from all over the world.