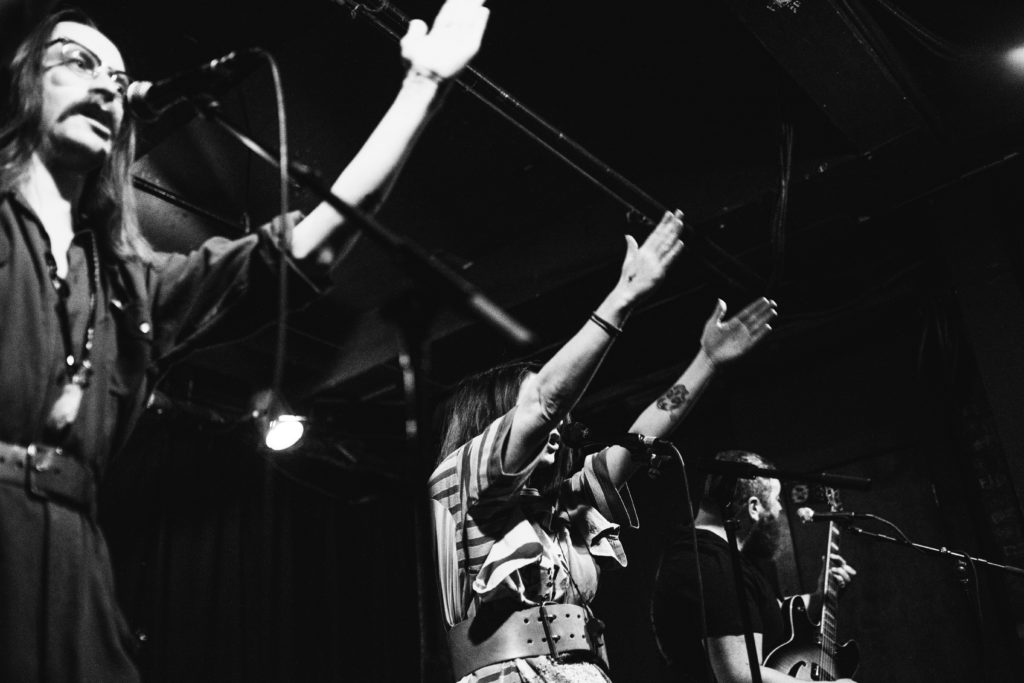 The satisfying rhythms of self-described “disco punk” supergroup, Boston Cream lock listeners in to the absurdist world they create. Their latest release, Feels Funny is no exception.

Melanie Bernier’s lyricism accentuates the band’s teetering balance between humor and doom, a style that the singer stated reflects on handling trauma and oppression, but allows her to “sing about hard subjects without losing the spirit.”

The release is rife with femme empowerment, with songs like “Wave,” directly critiquing patriarchal standards. Melanie explains that “the song starts with an absurd question: what would my church look like if I was a god?” Although she admits it’s pretentious (“Like, who am I, Scott Stapp?), “religions are never built in a woman’s image.” 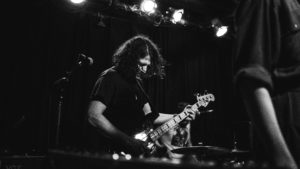 “Wave,” provides a thought experiment, as Bernier asks, “would you still believe?”

The opening track, “Chickadee,” is a meditation on Boston’s housing crisis. From steady beats and bugs to overstuffed apartments sharing “one white toilette,” the song paints a grotesque picture of the effects of gentrification.

Besides Melanie, of Boston Cream include Peaches Goodrich, Joe Marrett, Nicholas Ward and Ryan (RyCon) Connelly. Staples of the local scene, the five of them have been in a myriad of other bands and quote, “have completely contaminated .” 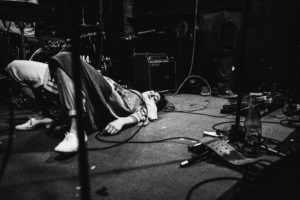 Boston Cream has been releasing music since 2016, although its members have been creating music since what seems like the beginning of time (Bernier: “It’s disgusting and it needs to stop. We are old. There’s about 175 years between us.”).

But their music addresses insatiable feelings of helplessness. Listeners experience feelings of frustration and are armed with humor to fend it off.

Feels Funny is available on Bandcamp, as well as other streaming services. They are playing Illegally Bllind’s Fuzzstival 2019 at ONCE this Saturday June 15th.