Boston’s band Lucid Lynx sat back at another band’s bonfire in San Franciso, California, drinking beer and hanging out after a show. Local friends of the band began to arrive. “This is my roommate.” says the owner of the house to the members of Lucid Lynx.

“I look up and it’s my old bandmate.” said Dimitri, Lucid Lynx’s bassist, recanting his reunion with his old singer from Salt Lake City, “The one person I know in all of California and they’re right here. From Utah!”

A one-in-a million chance with a not so happy ending. A tale that fits their unexpected dark sound in an era of upbeat psychedelic rock. What seemed like a time for reminiscing and catching up ended abruptly when a dispute between other’s took place at the party, causing Dimitri’s old bandmate to leave almost immediately. 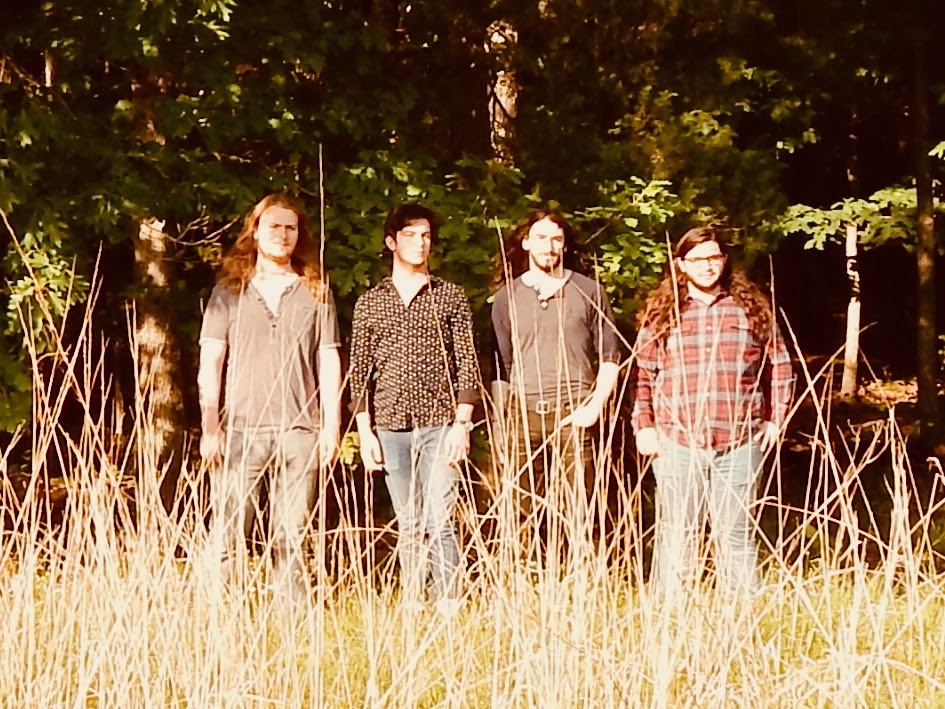 Now fresh off tour, Lucid Lynx returns for another semester at Berklee School of Music, where the band began. The tour was their most successful yet, filled with good gigs, one-in-a-million chances, and the occasional dud that still became a story worth telling.

In a school filled with students who love Jazz and R&B, Charlie Cassells, the drummer, was not surprised when only Billy Paulsen, the band’s vocalist and one guitarist, showed up from his Facebook request to start a psychedelic band. However, it was lucky they had previously been introduced before and already knew that the duo would work.

A few unlucky band tryouts for new members took place, including a favorite memory of one guitarist who stopped them all to inform them they were “playing too loud.”

In the same lucky manor as the first two meeting up, Dimitri Katsanevas, the bassist and synth player, entered the band after mentioning in a class with Billy that he liked Pink Floyd. It only took that comment and the ball was rolling. People who just had one favorite band in common were connecting and creating music fluidly. 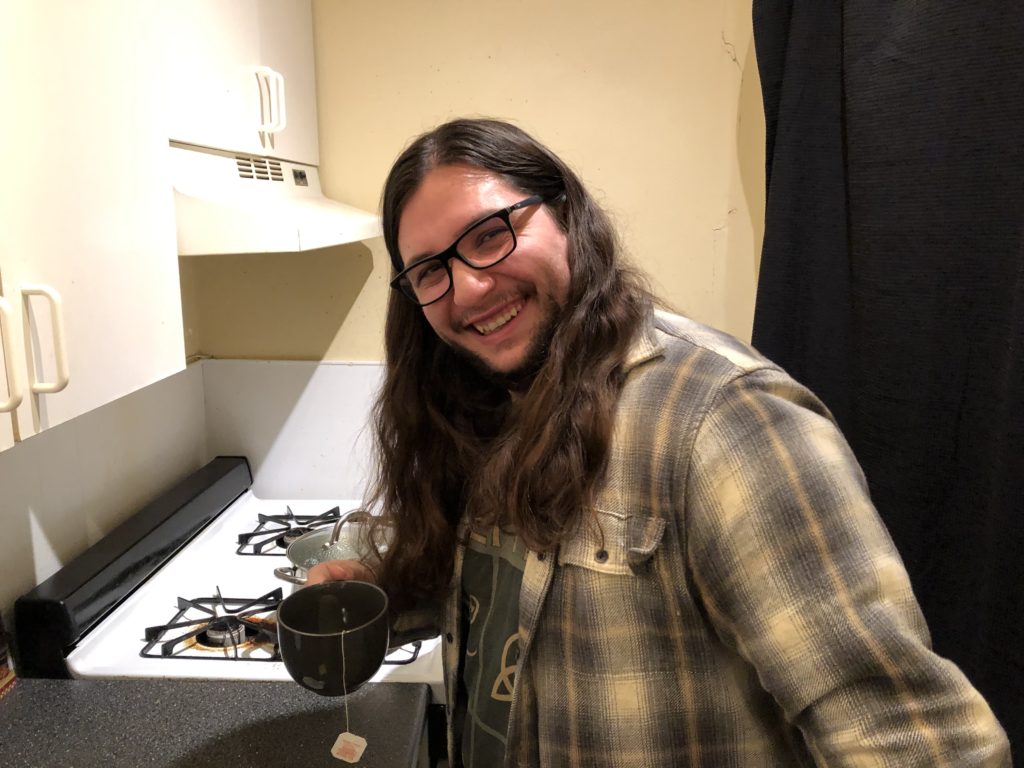 Lucid Lynx was now a trio creating music and booking gigs. The beginning was a free-for-all, especially since the band began touring North America almost instantaneously. “We try to make the most out of the duds.” said Billy as the whole band laughed over a funny time only the other’s band mom and her friend showed up to a show.

Sitting on the couch in Dimitri’s apartment, the group recants stories from the early days. One that stuck with all three original members was getting bumped at a show that they were opening. What was supposed to be a quick set devolved into 45 minutes from performers not even on the bill. This would be a simple and annoying story if the bumper wasn’t in charge of a church and played folk music while his “bandmate” stared down at an open bible without moving for the entire set. Most of the audience left before anyone else performed.

The band started getting traction in the west coast first and still finds most of their popularity there. The modern psych bands that currently dominate the scene (Levitation Room, Babe Rainbow, Surf Curse, etc.) are usually bright and upbeat. Even most modern psychedelic sad songs fit into what sounds like California Psych Rock. But Lucid Lynx defies these expectations, bringing a fresh breeze of doom and darkness to the genre. And it seems to be working.

Noah “Geddy” Dail, the band’s other guitarist, now in Boston and studying at Berklee, was a high school friend of Charlie. Just like Billy meeting Dimitri over a simple shared love for Pink Floyd, a casual “Nice Sabbath Shirt” from Geddy forged the friendship that brought him to the studio to help Billy with some vocal techniques while Lucid Lynx was recording their album.

“The vibe was good and we were all friends, so after playing a few shows with them to help out I was in.” said Getty before laughing.

But while sitting back in Dimitri’s apartment, I was lucky enough to hear their next unreleased single and the pleasant and surprisingly upbeat tones that guided it. Much like their first 2020 release “Nothing to Find”, the song was fresh and experimental, but well organized and structured. These four can create chaos but they can also plan it.

“This is the happiest thing we’ll ever write.” Says Billy while getting up to get some more tea.

The new single is to be released sometime in the next few months, as well as their next album that is still untitled. This will be Lucid Lynx’s first album with all four members of the group. Much like their new singles, the new collections will be more organized and filled with a lot more sonic layers.

The last album was recorded and mixed in their drummer’s basement. Although their new work is built under secrecy and discretion, I can definitively say that Lucid Lynx is finding help in the recording and producing process that the likes of Bowie once found.

Their one-in-a-million chance. Not so much their success, which was well fought for. But their sound. Pulling from Pink Floyd, from King Giz, from a “Nice Sabbath shirt”, but still being entirely original and like all good psychedelic music: incomparable to any other band.

Lucid Lynx is in the midst of creating new music that is worth checking for. In the meantime, their new song “Nothing to Find” is now also available on Spotify and worth the listen. Lucid Lynx is making room for themselves with a new sound. See the links below for their upcoming Boston shows.

Liked it? Take a second to support Abel Beatty on Patreon!