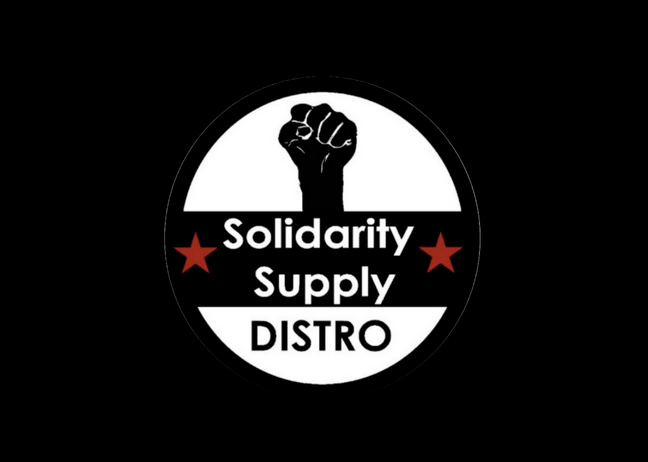 Join our weekly study group, every Friday from 6 pm – 7:30 pm. No need to read the text in advance!

A New Outlook on Health – Introduction

“When this pamphlet was originally published in 1975, its authors wrote:

We have the most advanced material base of any society in history and the highest standard of living in the world. Our technology enablesus  to produce goods to satisfy any conceivable material wants. Yet seven other societies have more doctors per capita than we do. In thirteen other countries pregnant women receive better care. Life expectancy for males in this country is shorter than in twenty-one other countries.

This quote about the contrast between the US’ advanced capitalist economy and wealth and the state of the health of its population is especially stark at the time of the writing of this introduction. The COVID-19 global pandemic, which started at the end of 2019 and began peaking in the US at the end of April 2020, has stripped the world of any illusions that the US could handle the outbreak better than any other country—as it was projected and as the Trump administration boasted. As we send this book to press, the current number of confirmed cases in the world is more than 4.7 million and confirmed deaths is more than 315,000 (although epidemiologists agree that the real numbers for both statistics are orders of magnitude higher). The US alone accounts for almost a third of all of the cases and over a quarter of the fatalities in the world, even though its population is only 4.25% of the global population. Reports of chaos in the medical system include:

These reports, and many more, are true.

When A New Outlook on Health was published, hospitals were flush with money from federal grants for expansion and modernization. Most Americans were covered by the then-nonprofit Blue Cross health insurance, and the method for hospitals to maximize profits was extended inpatient care with excessive testing. Today, on the other hand, the US is facing a deadly pandemic with hospitals lacking the most basic supplies like gloves, masks and disinfectant. How did we get here?…”

Link to event below