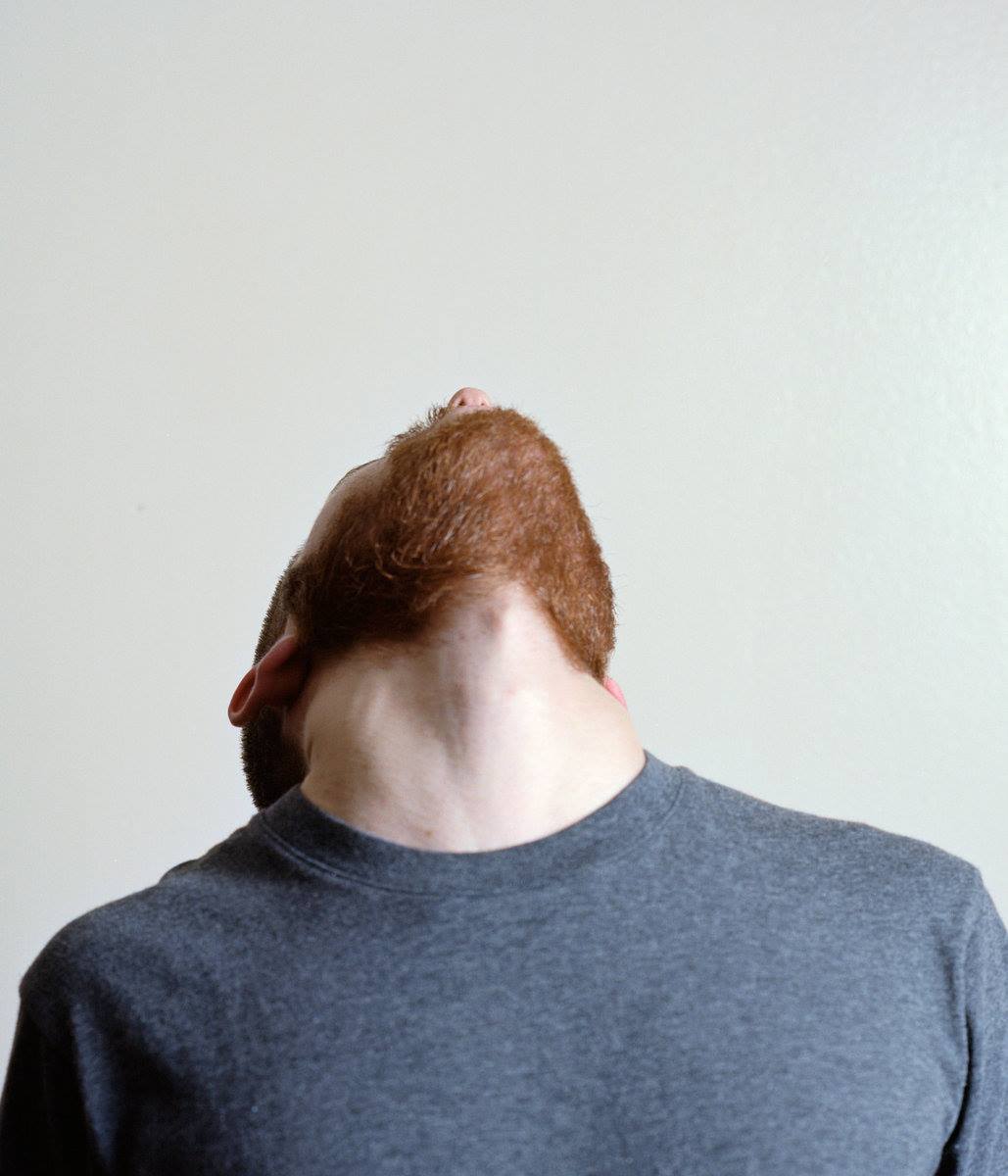 Have you been feeling lazy recently? Unmotivated? Spending too much time in bed dwelling on whatever existential crisis is on your horizon, and not enough time cramming fantastic underground music into your earholes? Well, we’ve got the perfect bill tonight at RECORD COMPANY to get you to roll out of bed and slouch, like some rough beast, towards Southie. Did you know New England bands spawn the best duos? There’s Damon and Naomi, Dean and Britta…um…people from bands that aren’t Galaxie 500, probably. Sonny and Cher probably stayed here for a bit at some point in their career. At any rate, the great MILAN AND NINA of the equally great COKE WEED are going to be playing some soothing psychedelic rock for the soul tonight. They’re joined by EERIE WANDA, an indie pop troupe from the Netherlands, whose dreamy-gorgeous album Hum, recorded in a Cold War bomb shelter in Amsterdam, was released February 26th. If you’re worried you’re going to get lost in this world of sunshiney handclaps, GAMMA POPE are here to bring some grind and dread to the night. Also bringing the drone is HEY EXIT, hailing from Brooklyn and refusing to chain themselves to any “-core” distinction. Experimental freak-folk troupe GIRLS AND GOD round out the bill, hailing from a storybook country preacher’s mind. It’s a dreamy, hazy night, suitable for ALL AGES. Music starts at 8pm – bring a donation and your chillest experimental dance moves.

Please be respectful of those around you! We strive to be a safer space so any offensive behavior or language including racism, sexism, ablism, body shaming, transphobia, homophobia, xenophobia, etc. is unwelcome.