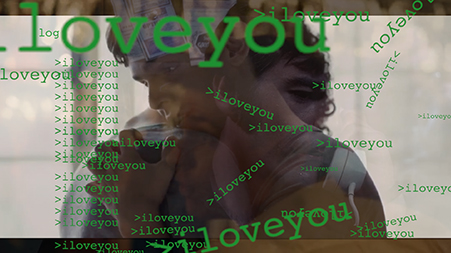 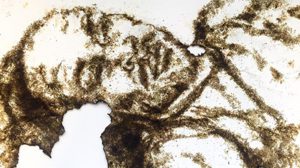 Boston LGBTQIA Artist Alliance’s latest exhibition Coded will explore the unique role that language has played in queer culture as it has developed and flourished since the 19th century. From the outset, coded language has allowed connections and communities to form among gender and sexual minorities in the midst of a hostile dominant culture. As queer culture expanded, shifting and splintering into different subgroups, slang became a way for GSM-identified people to find others who shared similar interests and ideals within the larger milieu of queer spaces. Today, as LGBTQIA identities become more accepted and integrated into mainstream society, language serves as a way to subvert sexist, transphobic, heterosexist, and racist tropes in American popular culture.