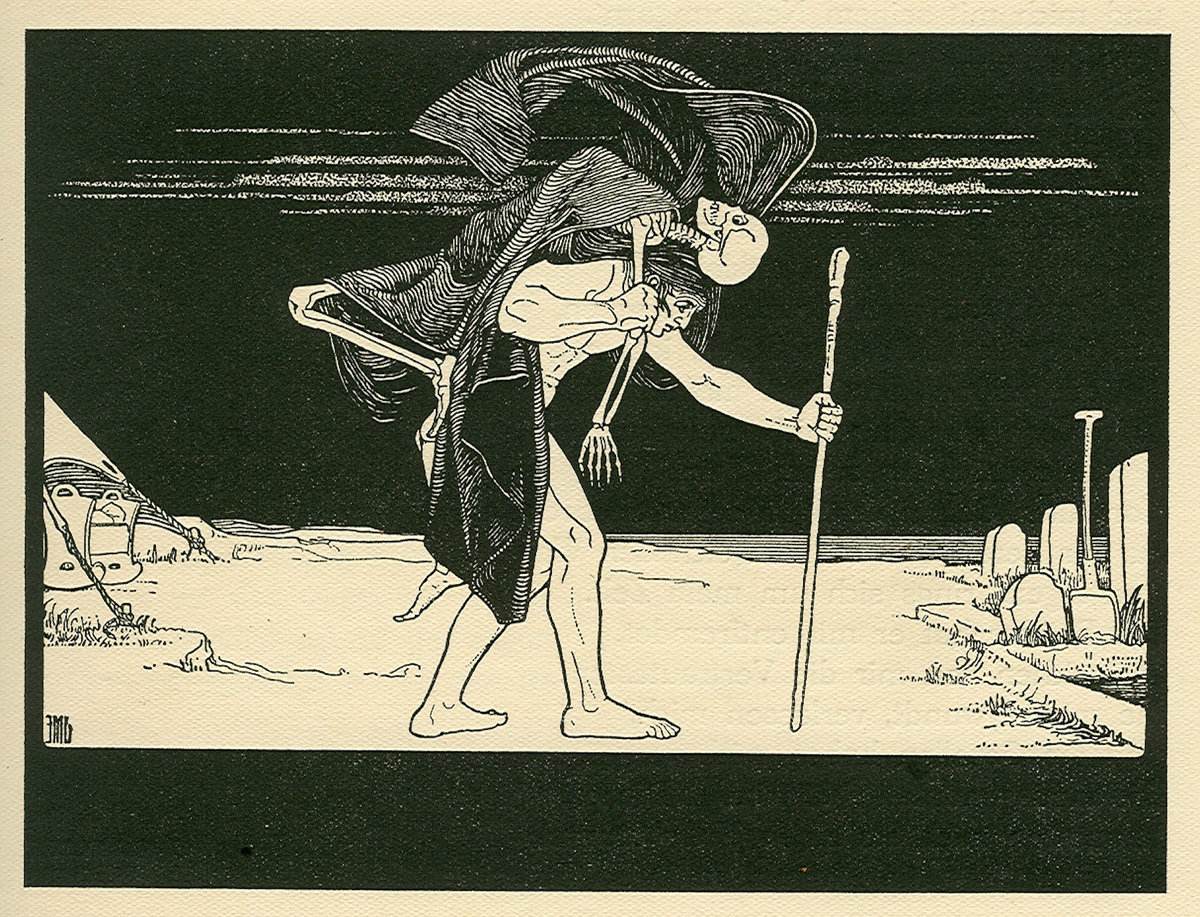 This here is an EP, thus slight by its nature. Surely this does not stop it from being a bomb listen though. I actually think I caught this band’s first show over @ DAP sometime in 18′. It was a sweet experience to catch thee Wendy Eisenberg, guitar goddess, step behind the mic to front a twisted power trio of a kind. I didn’t know the drummer (Josh), but the bass player Steve was known to me, having lurked in these parts for some years in terribly wonderful bands like Charlie, and Tortured Skull. The trio totaled the audience that night it should go without saying.

Fast forward however long and EDITRIX is finally releasing something. 4 songs, but the vibe and shred of that night I caught them is contained within. The balancing act of the aesthetic is sickly sweet pre-corporate 90s indie rock (aka post-punk) and that of more modern art pop tricksters who aren’t working strictly for digital record sales. That’s not to say that the people won’t be able to consume these sounds, just that there are far more digestible bites out there (though far less nutrient filled, and surely prepared with far less technique).

“She Wants To Go And Party” is the angriest tune of this batch, all the players tearing it up. Black Flag-ish backing vocals pop up behind Wendy’s speak-sing vocals here. Guitar is jagged and in danger of cutting someone’s head off, the serpentine riff veritably strangling the song’s subject by the time it concludes. “Taste” is my favorite of these four. A loud/quiet/loud thing or something like that. Wendy’s sweet vocals hover and swirl exchanging blows with thiiickly distorted guitar tones, until eventually all becomes one. A sure shot. A Massachusetts underground valentine.