We are all at an uncanny intersection of crises: a global pandemic meets severe social unrest meets unprecedented climate catastrophes. While these simultaneous calamities are novel situations for all of us, the fact of their existence is not, and the urgency with which we must meet this current period of time is recounted over and over in the media.

It seems most of American society has pondered the exigency of the moment (whether or not they agree is another story), and it seems like the Democratic Party has, yet again, failed to meet the circumstances. Rather than embrace the Medicare-For-All candidate during a global pandemic, the Democrats have chosen to nominate Joe Biden, who has been adamant about vetoing Medicare-For-All if it were to arrive at his (hypothetical) presidential desk. Even with all the hurricanes and wildfires, the Democrats have placed their trust in the candidate whose most radical climate change action consists of rejoining the Paris Climate Agreement while assuring fracking companies he won’t be a threat. In retaliation against the current racial unrest against the endemic police brutality of our society, the Democratic establishment nominated a person who helped push Ronald Reagan to the right, who directly contributed to the development of our current police state, and who just promised police officers $300 million.

Clearly, the only advantage Biden has in this election is that he isn’t Trump; for some people, this is enough. But for those who were still on the fence, or who didn’t want to vote for another old white man, he brought on Kamala Harris to be his vice president, knowing this would satiate the people craving diversity and representation within the neoliberal machine that is electoral politics. Harris was chosen because she’s a recognizable Black woman who would become a hollow figurehead of racial progress, a symbol necessary amidst the BLM protests. Her nomination is nothing more than a platitudinous acknowledgement of the dire need for systemic change. Prominent politicians will go in front of cameras and agree that our political system needs a dramatic restructuring, but once it’s time for them to enact the change necessary, they offer a Black and Indian woman in order to stultify the protestors and satisfy them with a diversity candidate.

In fact, her nomination is a slap in the face to the Left and the BLM protestors. While the protests lacked a collective political consciousness to unify their participants, one universal demand was to eradicate police brutality through measures such as defunding police forces and ending qualified immunity. The Democrats claimed to acknowledge the urgency and necessity of these demands, yet they proverbially spit on them by not only nominating one of the architects of our current carceral system, but also by nominating one of mass incarceration’s most devout perpetrators. © Jeremy Belfield for The Commonwealth Times

Harris’s nomination is an unmistakable manifestation of the Democrats’ prioritization of representational politics–as a Black and Indian woman who has done irreparable harm to low-income Black and brown communities, Harris is the personification of “progressive” politicians’ empty rhetoric. Of course, this isn’t an instance of well-intentioned political choices gone awry (but even then, intentions don’t cancel out the horrendous impacts of their choices), but rather another example of the Democrats’ obstinate disregard for materially beneficial policies in favor of maintaining a status quo focused on appeasing Wall Street and the 1%. These hollow nominations and policies satisfy liberals’ soft, superficial calls for diversity, thus placating them into voting without actually having a strong platform with necessary policies.

Given these low standards, Harris is the liberal wet dream. She is a woman of color who has had a successful career as District Attorney of San Francisco, then Attorney General of California, and finally Senator for California. During her time as District Attorney and Attorney General, she was a fierce opponent to any type of carceral justice. When the Supreme Court ruled that California must reduce its imprisoned population, her office was overtly negligent and justified its exaggerated reticence by claiming California relied on the labor the inmates provided.

She also fought to keep people imprisoned on extremely dubious or nonviolent charges, even when they’d been exonerated. There’s even evidence to suggest she was bought off by Steve Mnuchin, Trump’s lovely Secretary of Treasury whose bank, OneWest, was alleged to have been in violation of foreclosure laws in 2013. Harris’s office chose not to prosecute, but it was later found out that during her office’s investigation, Mnuchin was confirmed to have violated the foreclosure laws over one thousand times; Harris’s handling of the case has fueled rumors of foul play and bribery. As if that wasn’t bad enough, Harris has continued to be a major supporter of sending U.S. aid to Israel, emphasizing that the U.S. will aid Israel unconditionally. Her career has evidently consisted of her obfuscating her malignant practices using her POC identity and liberal rhetoric.

While she is celebrated for having overcome so many obstacles and achieving success (though I’m sure her relationship with former San Francisco mayor Willie Brown didn’t hurt), the harm she enacted, using her considerable political power, clearly indicates her intractable allegiance to the ruling classes, and shows how flippantly she can contribute to the oppression of lower-class communities. Harris is a perfect example of how someone’s identity does not prevent them from partaking in iniquitous malpractice, and in fact can provide a perfect cover for perpetrating them.  She may be a woman of color, but her upper class background means she hasn’t had the same experience as many other lower-income Black and brown people. As a result, she operates with the interests of the capitalist class in mind, not her vulnerable constituents.

It just wouldn’t be fair if I continued to focus on Harris as the logical result of empty decisions made in the name of “representation” and “diversity.” Other people have been getting away with it as well–merely look at how much political power women have been able to wield based on their value as representational figures. Condoleeza Rice used her incredible amount of influence as Bush’s secretary of state to astronomically blunder the crisis in New Orleans following Hurricane Katrina, yet has been primarily exempt from criticism on the basis of her gender and race. Lori Lightfoot, upon winning her election to become Chicago’s mayor, was applauded for her triumph, as it was evidence of her overcoming the unfortunate struggle of being a Black lesbian. Yet, despite her marginalized identity, her stint as mayor has been characterized by oppressive measures, including increased police violence and protection of Chicago’s upper class residents. Elizabeth Warren, in what has now become a ubiquitous trend among the Rachel Dolezals and Jessica Krugs of the world, decided her identity as a white woman was not oppressed enough, and thus did not merit the same type of representational power that someone with an oppressed racial identity would have. With a very savvy sense of prescience, Warren feigned a Native American identity to help catapult her career, effectively becoming Harvard University’s first female professor of color. 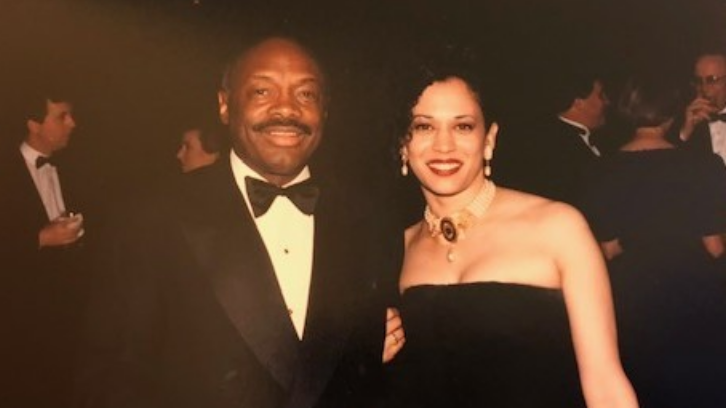 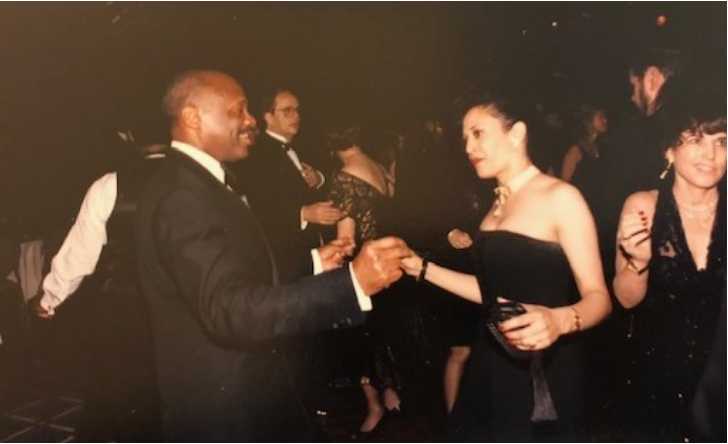 Contrast these women with women of color who have made great contributions to their community: Angela Davis, Patricia Collins, Claudia Jones, Assata Shakur, and more have actually helped the people around them by educating them about their subjugation and providing them (as best they could) with the tools necessary to survive and confront their oppression. They didn’t believe they were owed adoration solely for being Black women, but rather, they established trust by providing food, shelter, and help to people in need. Meanwhile, these female politicians exploit (and invent) their marginalized identities as a way of appealing to voters and ensuring their re-election. What used to be a political liability is now a cudgel with which politicians across the board use to retain power.

Diversity and minority representation have become so powerful that people exploit their own identities simply to have the power to actively harm low-income communities, and even debase themselves by adopting a fictional identity so as to achieve success. Along with Harris, these women prove that systemic harm can also come from people who aren’t straight white men.

Focusing on diversity and representation is an inane, futile endeavor, which is why it’s valued so much by Democratic elites who would rather superficially placate their base than enact substantial change. It’s become obvious that fighting for diversity within these oppressive systems is just entrenching our reliance on them, and doing nothing to emancipate the marginalized identities that liberals claim to prioritize from the evils of white supremacy and capitalism. Furthermore, ignoring the combined evils of Biden/Harris ticket simply because one of them is a Black woman and the other isn’t Trump, obfuscates the shared priorities of Biden and Trump. It also signals to Democrats that so long as they can indulge these fatuous liberal demands for diversity, they can continue to bomb the Middle East, plan military coups, unleash the full extent of police officers’ violence upon protestors, pander to Wall Street, and more–– and still retain power.