Wooo, boy. 2019 was a weird one. I lost a brother. The world at large vacillated between merely absurd and completely infuriating. It seemed some days like everybody was just venting their cruelest, greediest, most venal instincts at anyone in earshot. But hey… my band Gizzards played 9 shows and they were fun as hell. I visited 8 of these United States of America, one of which I’d never seen before. I got one new tattoo and played two kick-ass DJ sets. I saw some good movies, like The Lighthouse and Booksmart and Midsommar. I finished 24 books. I wish it were twice that many, but there’s that whole pesky day job thing. 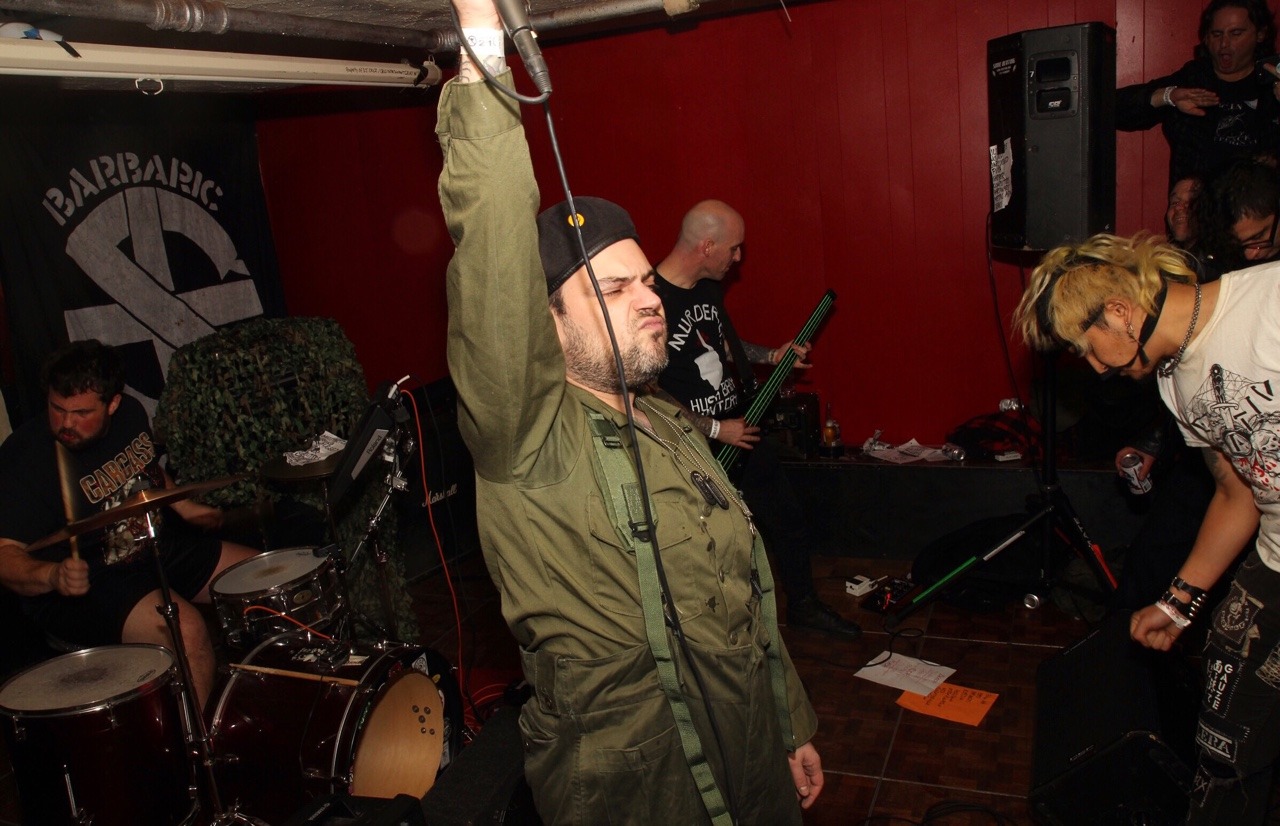 It was a decent year for live music. The Middle East continued to host the occasional knockout bill for old school standard-bearers like Negative Approach, Sheer Terror, Eyehategod, and Chameleons Vox. ONCE had a good year, too. Bands like Giuda, Dawn Ray’d, Clan of Xymox, and Jerome’s Dream put in stellar sets in the ballroom, but the real action was mostly in the lounge where groups like Heterofobia and Rubella Ballet performed with an immediacy the bigger room tends to lack. In fact, the most fun shows were almost always happening in less traditional venues. Scumraid and Physique played one of the best gigs of the year above a Chinese restaurant, and a social club for old Greek men hosted the majority of my favorite performances of 2019, including Condor, Sexpill, Bruised, Low Vision, and Golden Pelicans. 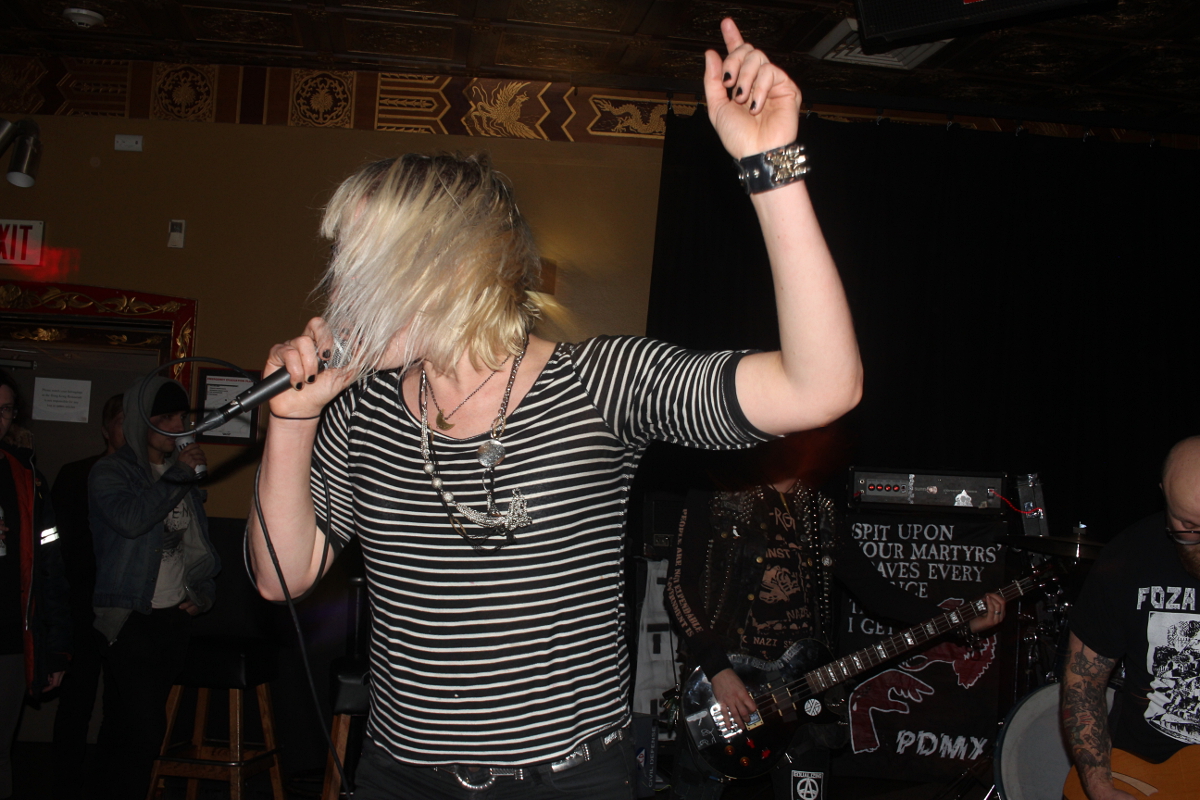 A lot of the new albums I was drawn to this year had a stripped down and understated folksiness to them. Maybe I was looking for sounds atavistic enough to connect me to something deeper than everyday life, or maybe it’s nostalgia for an age perceived to be simpler. Maybe I just needed something laid back to help keep my blood pressure in check. Who knows? At any rate, Jessica Pratt’s Quiet Signs was a career high, as was local hero Doug Tuttle’s Dream Road. Bill Orcutt went electric for Odds Against Tomorrow and yet it was more traditionally tuneful than any of his acoustic output. New Model Army released From Here, their best in over a decade, and Justin Sullivan and co’s particular strain of anthemic post-punk has always had a certain folksy campfire singalong vibe to my ears. Ruth Garbus’ Kleinmeister was a peculiar and beguiling listen. I could go on and on. On the more aggro side, you had monster releases like World Wide W.E.B. by L.O.T.I.O.N. Multinational Corporation, a postindustrial gabber punk brain-blazer. Low Life’s Downer EDN bristled with confrontational energy. Local legends like The Proletariat and up-and-comers like Pandemix and High Command did the region proud. Stunning Luxury by Snapped Ankles had a jerky, nervous energy and a few guaranteed dancefloor fillers. Hardcore wrecking crew Game managed to top their near-perfect debut with the incendiary followup No One Wins. The Wraith maintained the title of “best deathrock band in America” with their long-awaited full length Gloom Ballet. Again, this list could extend for pages and pages.

There was plenty that doesn’t fit into the above categories too, and plenty more that does, but you know what? How about you just hit shuffle and give a listen to the playlist I’ve embedded here for your perusal. 600 bangers from 2019. Music from six continents and infinite genres. You’ll probably find something you like in there, unless you’re some sort of joyless asshole. Happy 2020. I wish you all good fortune in the wars to come.

UNLOCKED: A PATRONS ONLY MIX OF METAL FROM MASSACHUSETTS ACROSS THE DECADES

Gospel In The Back #2: The Jesus Drinks Free Mixtape Series

If you prefer you can also listen on our soundcloud…. Hassle Land Radio Program #4 Somewhat regular transmissions from Dan Shea &…