Traditionally, the ICA’s biannual Foster Prize is awarded to a single artist, but this year curator Jenelle Porter shook things up a bit. Rather than focusing on the individual, Porter chose to recognize two artist collectives and two performance artists. As a result, this year’s prize shed its competitive edge and has instead made room for a more collaborative, symbiotic and exploratory atmosphere.

This is exactly the kind of context the members of kijidome—an experimental exhibition space in the South End and one of the 2015 recipients—like to work within.

In the past, kijidome have exhibited both group and solo shows, turned a section of their gallery into a green screen where video and digital-media artists could play, invited an independent printing press to take over the space, and hosted a film screening at which viewers could sit in their very own sauna pod (you kind of have to see one). 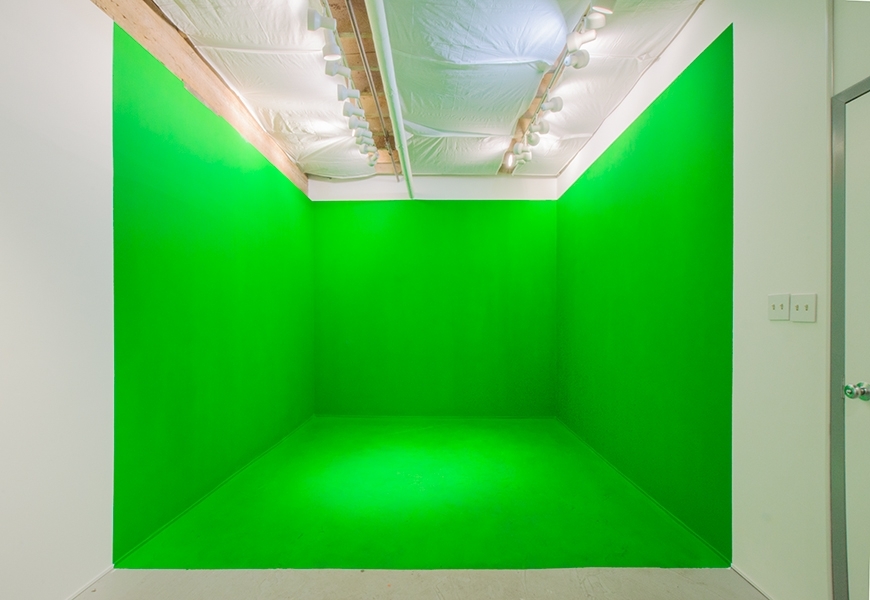 The project is run by four local artists: LUCY KIM, CARLOS JIMÉNEZ CAHUA, SEAN DOWNEY, and SUSAN METRICAN (big points to you if you can figure out where the name “kijidome” comes from). “We started over a conversation about the need for more artist-driven initiatives in Boston,” says Downey, “and the sense that among the four of us we had ideas for shows and projects that we would like to see.”

The founding of kijidome, admits Downey, was largely inspired by “a feeling of exhaustion and boredom with that ‘What does Boston need?’ dialogue that keeps coming up, but which always seems to assume some sort of top-down infrastructural solution”—a discouraging conversation we all know well. Rather than counting on rents miraculously being lowered or the appearance of new buildings dedicated to working artists, Kim, Jiménez, Metrican and Downey took matters into their own hands.

It involved being aware of a somewhat affordable empty space and, to an extent, biting the bullet on rent. But it also meant a space entirely their own, where they could showcase the kind of talent that interests them. The four seek out work they find intriguing and fresh, make studio visits, and eventually invite artists to work in their space. Says Downey, “The dialogue that leads to an exhibition or project is as important (and rewarding) as the actual exhibition or project.”

So, what can you expect to see when the exhibit opens? The ICA galleries will essentially be an extension of kijidome, where two group exhibitions will be on display simultaneously, accompanied by a performance piece. Meanwhile, their South End location will be transformed into a residency for the exhibiting artists. In the spirit of this collaborative and innovative endeavor, Downey remarks: “We’re really excited to see our exhibition in the context of the other Foster Prize winners.” So are we!