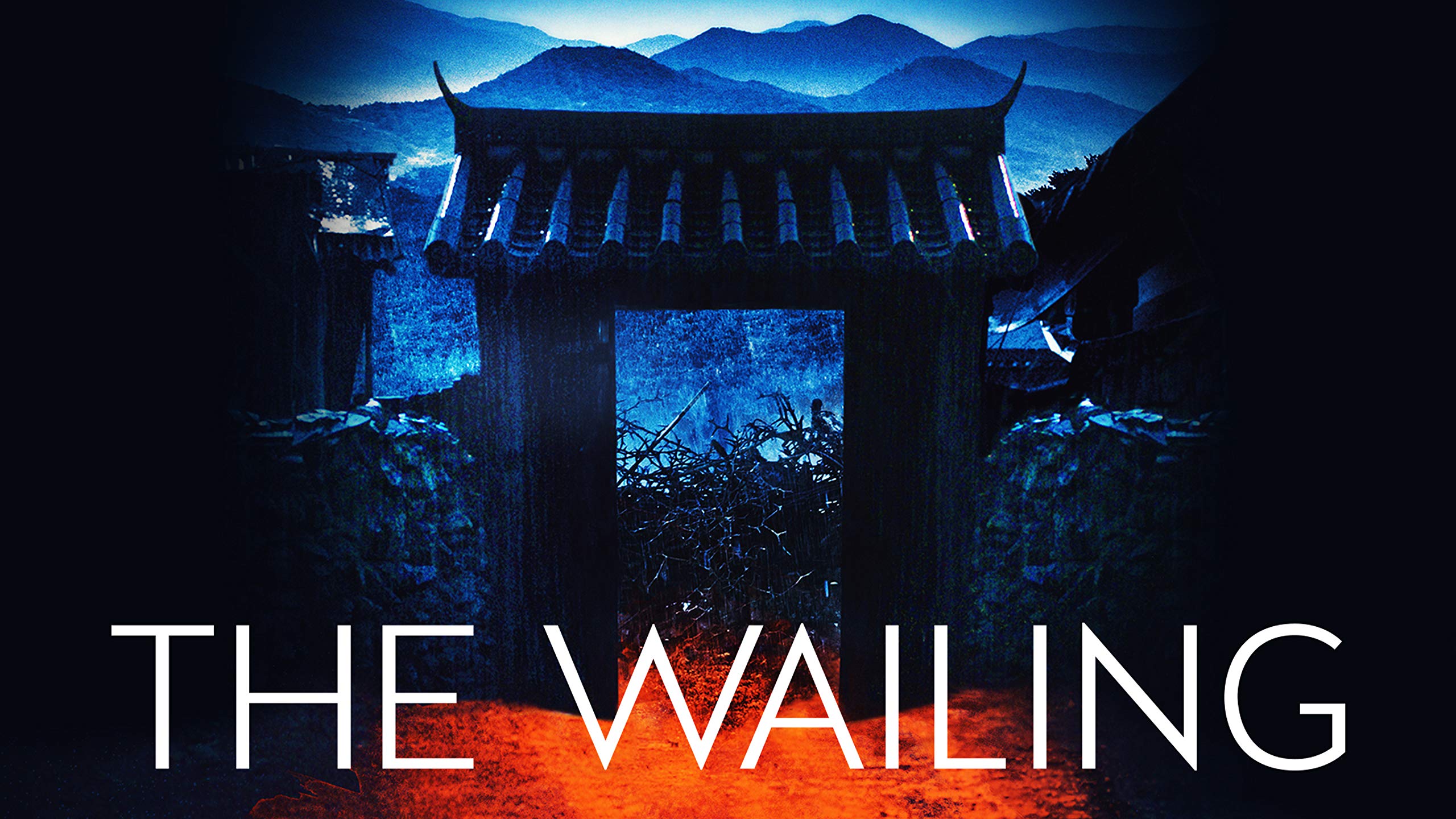 Are you fan of long movies? Like, It: Chapter 2 being almost three hours long, long? If you are, like me, do I have a horror film for you. Let me divert your eyes to Amazon Prime for one hell of a movie: The Wailing. This 2016 horror film is not only legitimately scary, but ends up being one of the best entries in South Korean cinema’s long catalog of classics.

Running on ambiguity, never in one moment of The Wailing’s two and a half hour run time– even in the intense final 30 minutes– do you fully comprehend everything. To achieve this, director and writer Hong-Jin Na masterfully fills the screen up with an interest in genre jumping; whether it be homages to classic zombie films or an interest in occult cinema, it’s clear he knows his shit when it comes to the genre. It’s an odd subversion that works every step of the way and makes The Wailing an even more unique experience.

The Wailing doesn’t really resemble many other films. Instead of taking the Blumhouse/Conjuring route of obvious horror, The Wailing fully takes advantage of atmosphere and tone. It’s horrifying just as much as it’s beautiful, an intense viewing that completely washes over you. It’s comparable to watching that video of the car going down a hill only to be interrupted by that classic jump scare. Not only is it effective, but it’s lasting. 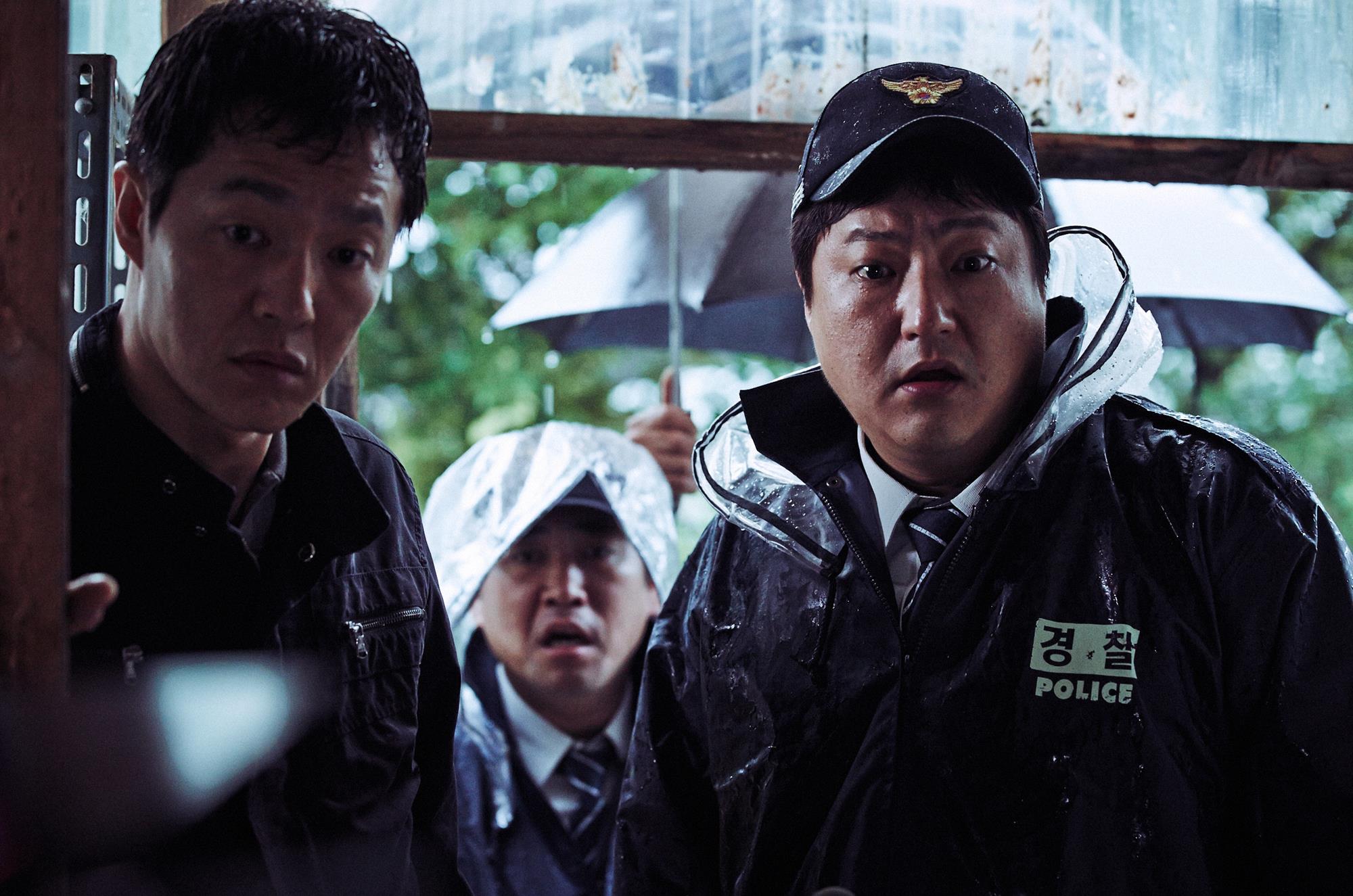 To create such an intense experience that works on every level is mostly done by the careful consideration and love given to the main story. While there are spooky happenings, in actuality The Wailing is about family, and about a man who never feels worthy to himself or others. Someone who at every turn tries to impress his daughter only for it to backfire. Do-won Kwak doesn’t play the lead as someone in a horror movie, but as a character who these unfortunate events surround. It only goes to show the importance of good writing in horror, something many directors constantly give up for cheap thrills.

The effectiveness of The Wailing is all down to that perfect blend of horror and story. Like other horror films before it (The Exorcist being a good comparison), The Wailing ends up being a character-driven horror film, one where the scares are plentiful yet sparse enough for an articulate drama to peak out in moments. Yet never does Hong-Jin Na hold back from the imagery; a satanic cult driven tale never looked so beautiful. The perfect way to describe a perfect horror film.