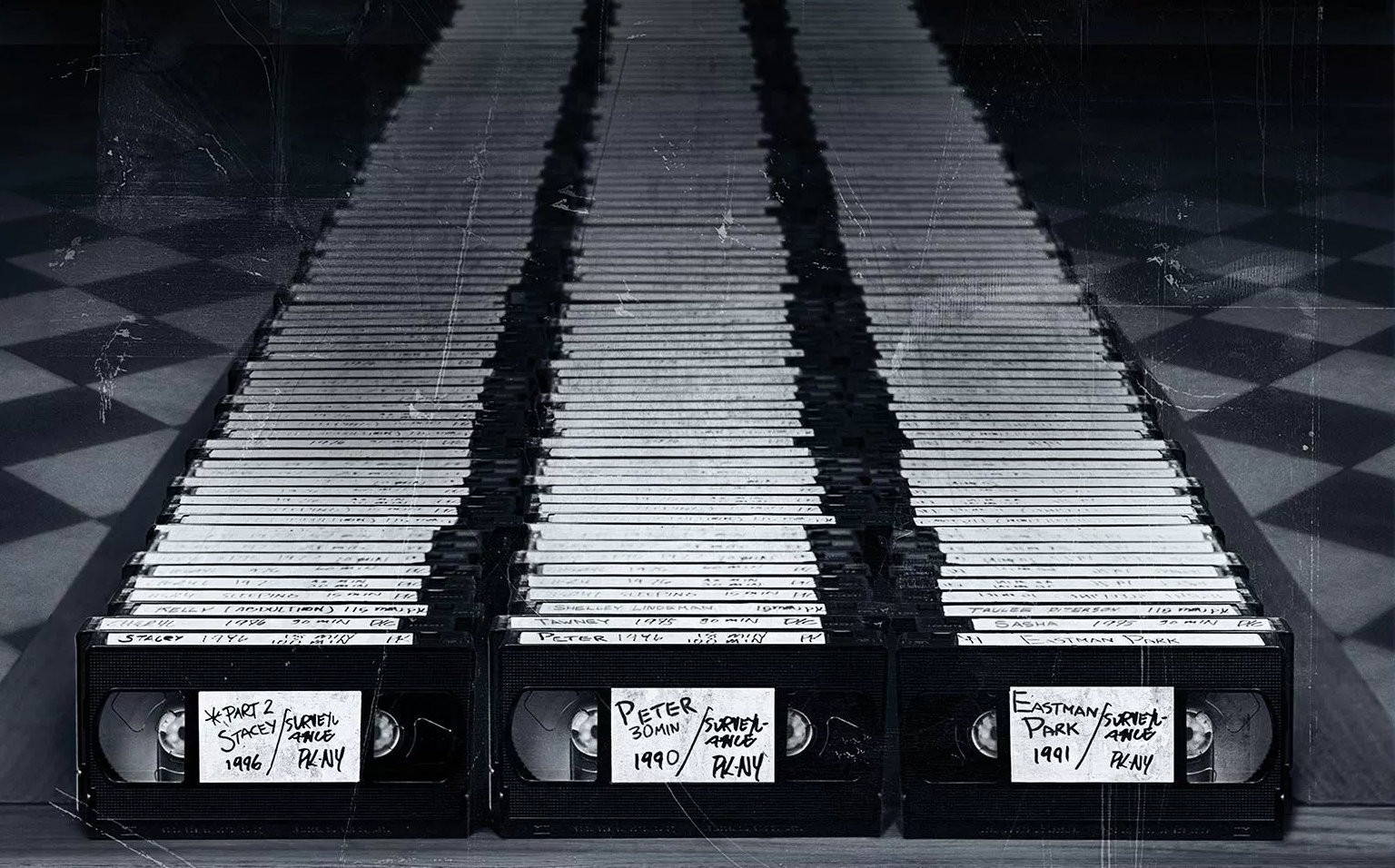 True crime is all the rage nowadays, from the abundance of podcasts that cover everything horrible to the binge-worthy Netflix series that glue you to a real-life tragedy that unfolds before your eyes. In my honest opinion, the love of true crime primarily plays off of people’s need to stick their noses in matters that don’t involve them; to spectate a serious event from a safe distance. So with such a societal boom, you’d think Hollywood would capitalize on the genre of true crime. Fortunately, while Seven-like thrillers are hard to find nowadays, if you just let nostalgia wash over you and go back to the year 2007 you’ll find The Poughkeepsie Tapes, a film that pushed true crime to the forefront before most mainstream horror flicks. In a way, you could argue The Poughkeepsie Tapes is an early deconstruction of the slasher genre. Taking a villain as horrifyingly demented like Edward Carver (if the credits are to be believed) and throw him into a conventional slasher will show that, at base value, the film is no different than your run of the mill Halloween film. Yet it’s Dowdle’s approach to the subject that puts The Poughkeepsie Tapes on an entirely different level. It’s the way the camera lingers too long on his victims, or the extended sounds of the helpless screaming that send straight chills down anyone with a semi decent hearts spine. It adds a sense of realism that makes you feel incredibly dirty, and makes a normal slasher look like Sesame Street.

Unfortunately, most people wouldn’t get a chance to see The Poughkeepsie Tapes until years later; the film premiered to high praise at the Tribeca Film Festival but fell off of MGN’s release lineup not long after. It wasn’t until Scream Factory’s release in 2017 that people truly experienced The Poughkeepsie Tapes. With the boom of true crime, I really think that if The Poughkeepsie Tapes came out nowadays without a full 10 year wait, it’d be an automatic cult classic, but unfortunately the buzz died during those long 10 years. As of now, it is near the bottom of the horror collection over in the Amazon Prime Video selection, so if you want to watch a piece of modern horror history that got lost in the white noise, now is your time. Happy digging!