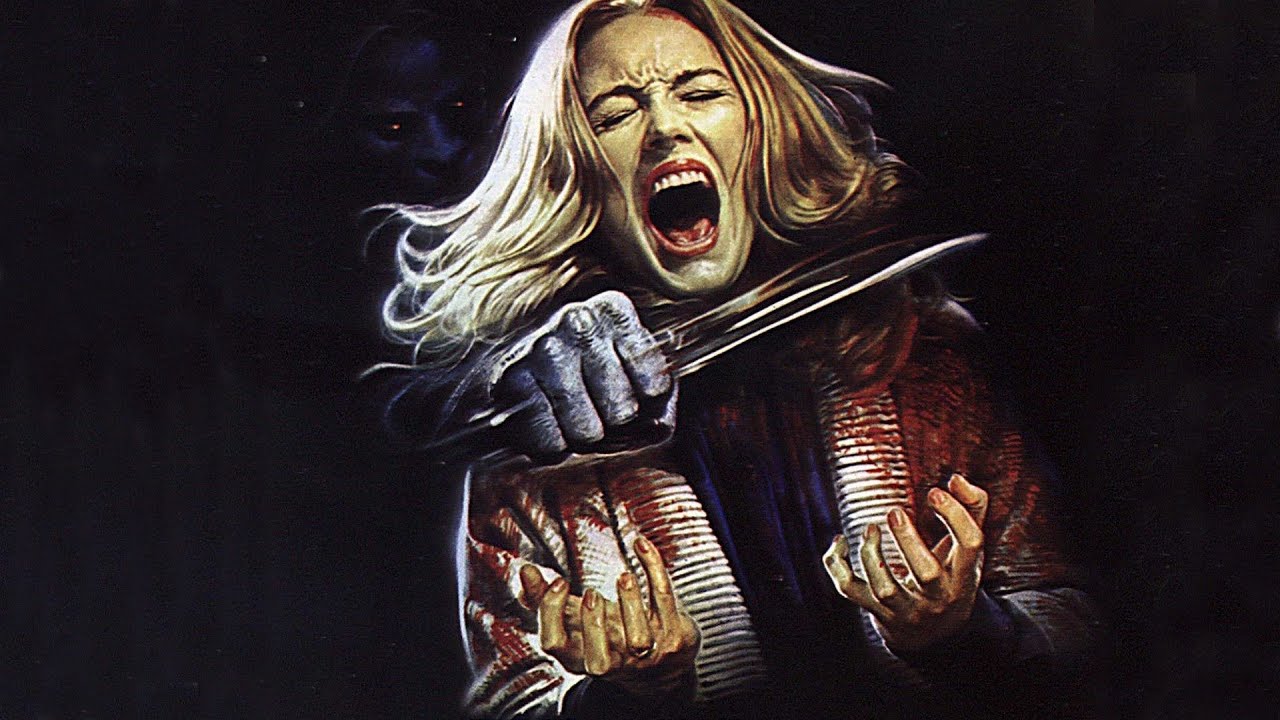 As a self-obsessed horror geek, it’s a hard thing to admit that I still haven’t seen everything the genre has to offer. Even a quick scroll through a streaming service like Shudder will open my brain up to new titles I have never even heard of before, which makes choosing a new film even more difficult as you try to decipher which one to pick. Luckily for me, I have horror geeks for friends who know what and what not to recommend me.

I first met my friend Tom a year or so ago, and we bonded almost immediately with our love of horror. One of the things our discussions led to was a realization that there was a whole world of the genre I never even dabbled into: Italian horror. So, with that being said, it’s fitting that the first time Tom and I officially hanged out, we watched one of the most well known and loved films in the genre: The Beyond, by Italian horror master Lucio Fulci.

To say the plot of The Beyond makes no sense would be an understatement. Simply put, the story follows a woman who inherits a hotel in the bayou of Louisiana that may or may not be a gateway to hell. Yet even with a set story, you’ll never truly understand what is happening. Scenes cut early, transitions happen way too quickly, and plot threads are either abandoned or never developed.

This may seem like a critique, but to be honest, it’s actually the opposite. While there is no true structure to the damn movie, it works towards a fever-dreamlike experience, almost as if Fulci is purposefully confusing you and actively working against the plot to create a sense of unease.

And unease you will feel. Fulci fully takes the “Italian horror loves eye gore” stereotype to a new level. People are stabbed in eyes, eyes are ripped out, and eyes are gouged by spiders (a scene that will forever be burned into my retinas). And in the tradition ofthe special effects of that era, Fulci never shies away from the gore. Quick sequences of body horror are constantly interjected between scenes of horribly dubbed dialogue; a sort of charm to the whole package that makes The Beyond almost alien-like in nature.

Even with the intentional misdirection, The Beyond never really knows what it wants to be. Demon/paranormal? Slasher? Giallo? Well, throw any idea of what it could be out of the window when the very last act turns into a Romero-inspired zombie flick! Yeah, The Beyond is a lot of things, but it is such a unique take on the horror genre that it’ll inspire you to check out Fulci’s other work, as well as the huge collection of Italian horror trash.

Reminisce of better days and find a horror movie you have fond memories for.