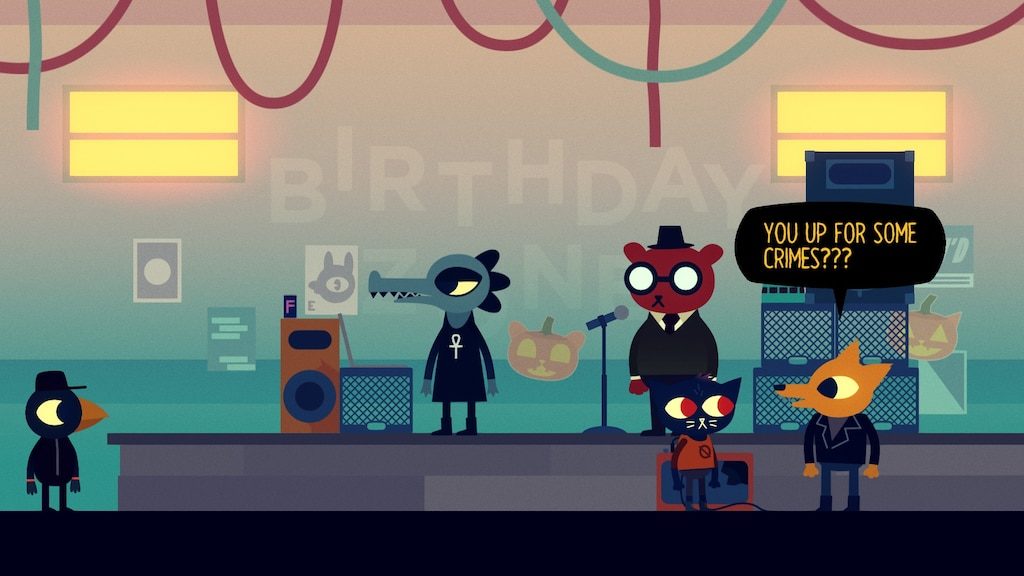 I’ve been hard at work devising a new algorithm for ranking video games that’s able to precisely and objectively determine the best games of the past 10 years and finally, just in time for Year Ender season, I’m prepared to unveil it.

Incidentally, the entirety of my career in game development fits neatly into that time period (beginning in September 2010 and ending in The Grave) yet none of the games I’ve worked on made the list, which should tell you that it’s accurate and unbiased.

This list isn’t specific to Boston, but if you’re curious about local games you can check out my post about the best local games of 2019!

My interest and confidence in VR has waxed and waned over the last couple years, but there’s really nothing like taking a bong rip and losing yourself lightsaber dancing along to Every Time We Touch. It’s life-changing.

In the summer of 2013 I spent three months hiding alone in the mountains. After months of lost gunfights and starvation, I’d had enough, and ran inland to disappear. I spent weeks crawling through the underbrush, carefully approaching abandoned buildings and clearings, amassing a trove of food, medical supplies, and high-end weaponry.

Then, one night, I thought I’d help some friends. They were new to DayZ, and still down by the coast, so I trudged back out of the woods to guide them to safety. As we met up and began the trip, I heard gunfire. Distant at first, but close enough that I told the rest of the crew to hurry it up.

A minute later, Tom stopped to pick up an axe, and was dropped by a single shot. I turned and ran as fast as I could.

But it was too late.

I’m not prone to getting overly invested in games; I’ve never thrown a controller or punched a monitor. But when my character died that night, I screamed. Head lifted skyward, arms outstretched, alone in the dark in my Somerville apartment, with all my body and heart. 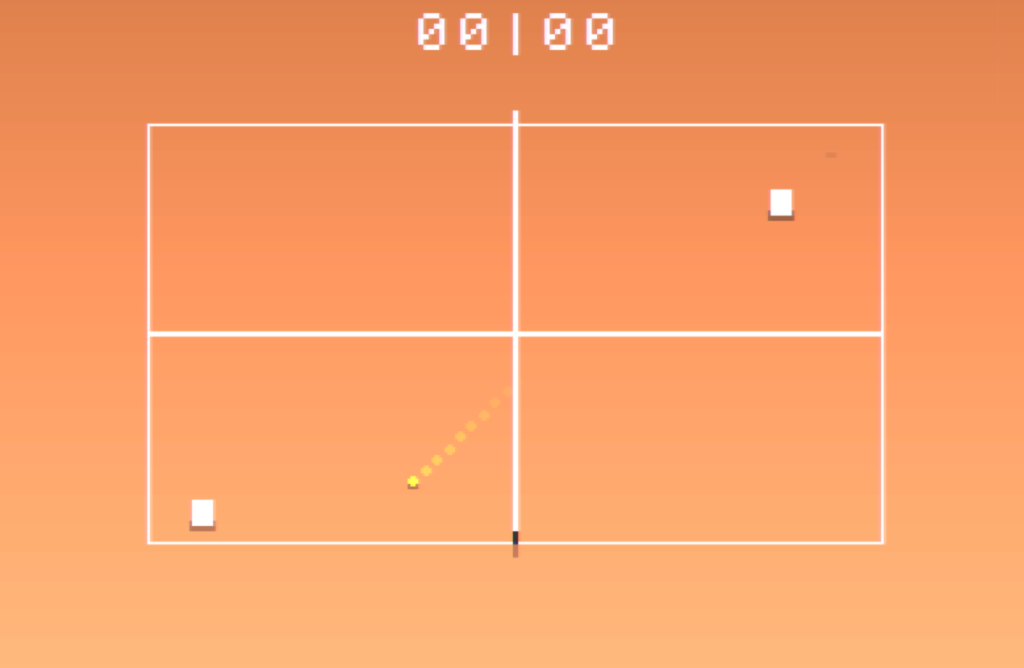 Minimalist tennis with a modern eye for design, Tennnes is perhaps the purest distillation of competitive multiplayer ever made. Despite it’s simplicity, Jan Willem Nijman’s masterful design work grants the white rectangles on screen a rich tactile feel.

It can be a little on the nose when you’re chatting with massive, rusting industrial robots named Marx and Engels, but Nier genuinely gives you a lot to think about. Asking if robots could be human felt played out even before Nier’s release in 2017, but the bizarre and melancholic presentation feels fresh, and the unfolding story told from multiple perspectives is constantly surprising. As someone with shit to do, it’s honestly at least 10 hours too long, but it’s a real trip. 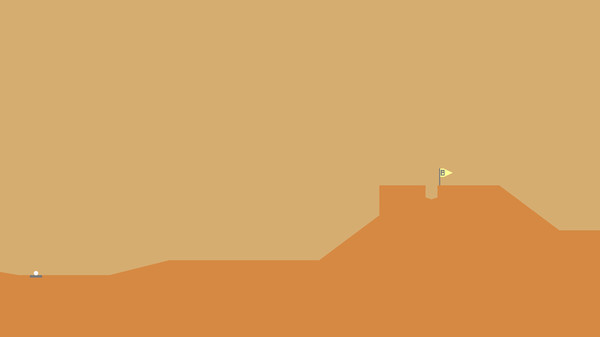 There is not a single thing I would add or remove from Desert Golfing. It is a perfect game. The audio is crisp and satisfying, the interface is clean and precise, and the physics of golf ball momentum is exquisitely tuned.

It is not the best game of the decade; it is the yardstick by which all other games are measured.

It’s honestly hard to talk about NITW without getting a little sappy. The dialogue and characters are believable; most are people people we’ve met in one form or another. The themes and messages are present and clear, but understated and accessible. I’m not sure how to say it without sounding tacky, but the game is full of life lessons that don’t feel like life lessons, disarmingly casual dialog that offers new perspective on empathy and relationships. An adventure game about talking to your parents and doing small-time crimes with your friends, Night in the Woods is funny and charming and devastating and everything in between.

Within minutes of meeting a stranger at a rum bar during the Game Developers Conference in 2012, we were breathlessly shouting about fucking aliens.

This is the power of Mass Effect 2.

The main plot is fine, the combat is slightly improved over Mass Effect 1, but the character writing in Mass Effect 2 is so strong that it makes this list, easily, as one of the greatest RPGs ever made.

The idle game genre was more or less created accidentally by games academic Ian Bogost through his game Cow Clicker, meant to be a jab at early Facebook games like Farmville. Cookie Clicker was one of the first to further the genre, and absolutely exploded. What’s incredible is that despite the original popular version being made in one night, the game is still being developed, and continues to be a leading example of the genre. While it’s been updated with now-standard idle game mechanics like reincarnation and skill trees and bizarre late-game content like demon-hybrid grandmothers, it’s still not the most interesting idle game.  It lacks the surprises of later titles like Universal Paperclips and the depth of games like Factory Idle. But it turns out clicking shit and seeing numbers go up is still fundamentally satisfying, and Cookie Clicker is the OG.

Late one night after finishing the non-linear narrative heist game 30 Flights of Loving, I found myself digging through forum posts and Youtube videos trying to figure out exactly what I had just played. The hours I spent poring through Reddit threads left me wondering about what defines a game. Is a narrative experience that you can’t alter a game? Does a game begin and end with launching an application, or is the time spent thinking critically about it an essential part of the experience? This line of thinking and my meditating on it broke me of the notion that games definitively could or couldn’t be art, that an experience could or couldn’t be a game, and that these sorts of labels were really meaningful in examining media. 30 Flights of Loving is stylish and chaotic and surreal, edited and spliced together out of sequence, and it always ends the same way — riding scooters into the sunset, knowing what lies ahead. I’m glad to know it’s there when I need it.

The classics never go out of style.