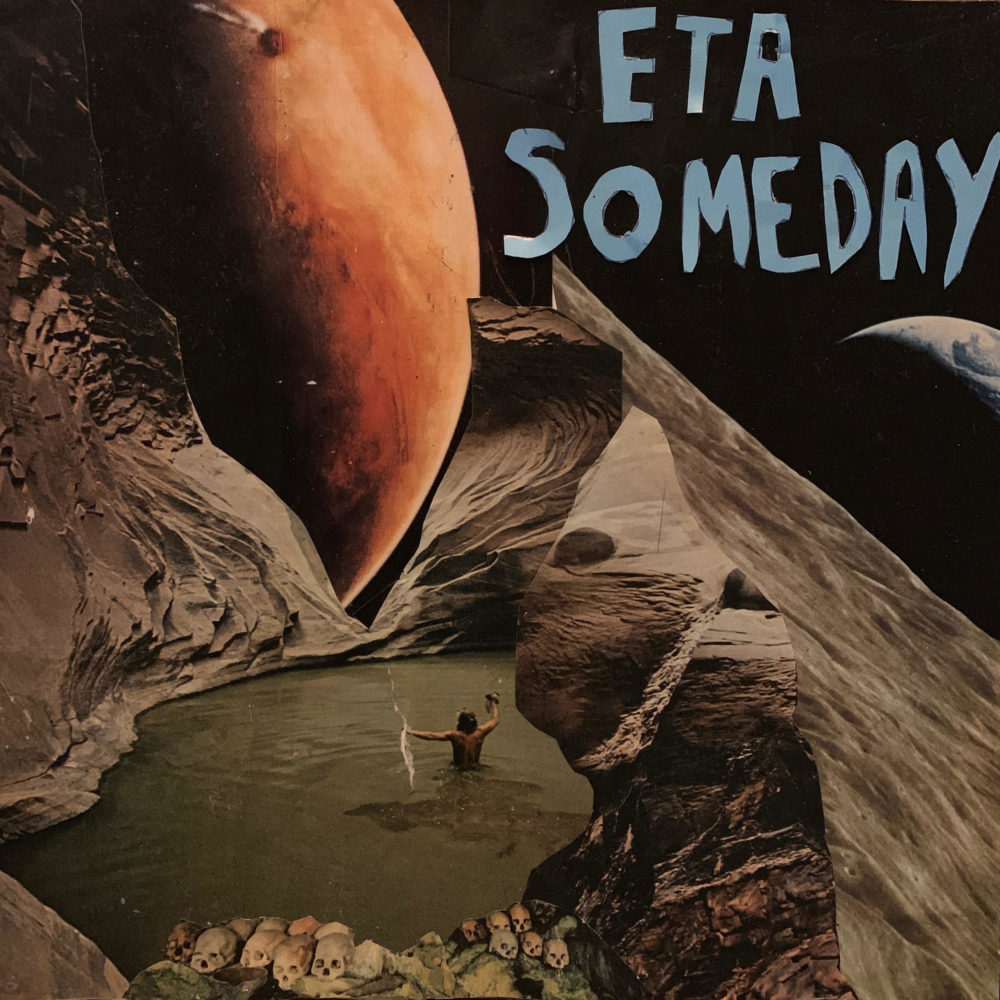 Purveyors of good tunes and good vibes, Carinae turn out another technicolor dream in the form of their new single, “eta/someday.” The two-track medley exists as the euphoric staple in the Western Mass band’s live sets (during which each member of Carinae melds with the driving rhythm and each other’s energies—a near-divine union.)

The coursing riff, a recognizable emblem of “eta”, guides you through the powerful (but nuanced) peaks and the subtle, mellow grooves of the track. And just when the dreamy three-part harmonies ease into an apparent calm, Carinae deliver the hearty, sonic punch again.

“Eta/someday” is Carinae taking your hand so you can tag along on a psychedelic road trip—before they embark on one of their own. The band kicks off the tour of their s/t album (out Oct. 1) at Brighton Music Hall on Sept. 20, joined by Boston-turned-New York art rock notables Guerilla Toss.