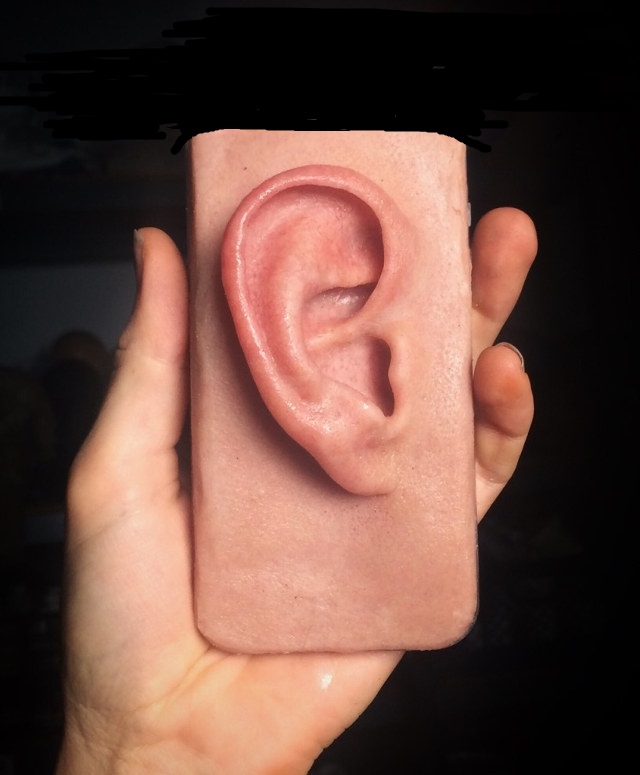 Are you a fan of weirdo techno and want others to feel that bent thud, would you kill for raw noise infested punk, do you froth at the mouth over the awesomeness of the songwriting on that new jangle pop record, are your ears happily bleeding from that demented black metal scourge, do your friends often ask you if what you’re listening to is actually music, is psychedelia your preferred drug of choice, are you enthralled by the sounds being brought to the outer edge of rap, or are you just a fan of music that is hellbent on reshaping our perception of music altogether??????????

Or maybe you just want to write about local music that has your head spinning??!!

Or maybe you have an idea for an article or column that tackles ideas and notions surrounding underground music?

Or maybe you want to interview today’s makers of the wild sound?

We love strange music, beautiful music, pop music, and noise and everything in between (well not everything). We love music from EVERYWHERE, and absolutely try to cover the best and most adventurous Boston and New England sounds! We crave your insight, whether it’s from some music school kid, or some shit kicking oldster who’s had their ear to the ground for 20 years. If you think your taste jibes well enough with ours (or fills in some holes we have in our coverage: like say ripping punk, or raw metal) then get in touch. We’re looking for a few writers to join our NEW MUSIC crew.
[email protected]