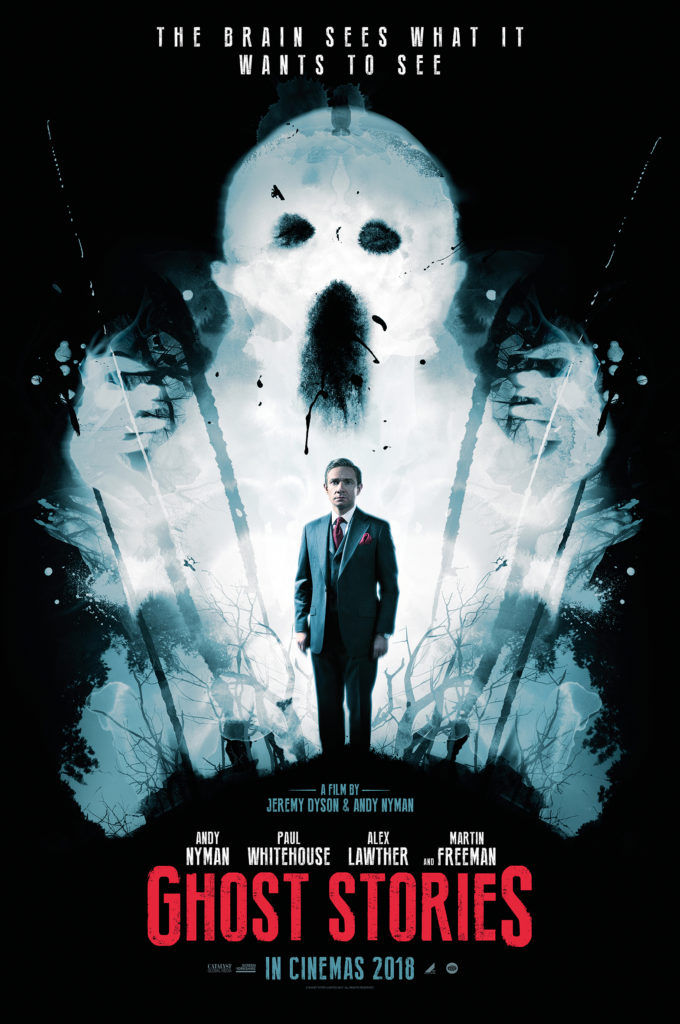 So let’s talk about spoilers.

For many critics, the current, borderline pathological aversion to spoilers is something of a bane. If there’s a twist dramatic enough that to speak of it would constitute a “spoiler,” there’s a good chance it’s the most interesting thing about a movie; if your job is to write about film, but you’re not allowed to write about the most important element, then what’s the point? At the same time, though, as a filmgoer, I can also relate to the spoilerphobes. While I’m an avid consumer of film writing, and generally trust critics to decide what information would truly “spoil” the experience, I also would have loved to have gone into Cabin in the Woods or From Dusk Till Dawn with a completely blank slate. As a teen, I was lucky enough to have first seen The Sixth Sense on a field trip bus ride full of kids who had no idea what was coming; our collective minds were so blown that we demanded the teachers play it again on the ride back.

In the case of BUFF’s Saturday night secret screening, I suppose revealing the title itself could be considered a spoiler. But if you were there, then you know what it was, and if you weren’t, you missed your chance– and anyway, I already put the title right up there in the headline, so let’s just consider that one spoiled. The feature, as it happens, was Ghost Stories, a nifty new horror anthology from British TV veterans Jeremy Dyson and Andy Nyman. As with last year’s secret screening of Buster’s Mal Heart, I had never heard of the film until the title revealed itself, so every development was a surprise (beginning with the opening credit “…and Martin Freeman”). As such, I almost feel bad revealing that there are twists. But there are, and they’re pretty significant.

So here’s how this is going to work. I’m going to do my best to tapdance around potential spoilers, so you’ll be able to read the article to completion without learning too much about the inner mechanics. However, I will also include a handful of opt-out points, as we skim closer and closer to the film’s true nature. Depending on how spoiler-averse you are, feel free to tap out as soon as you start getting nervous. 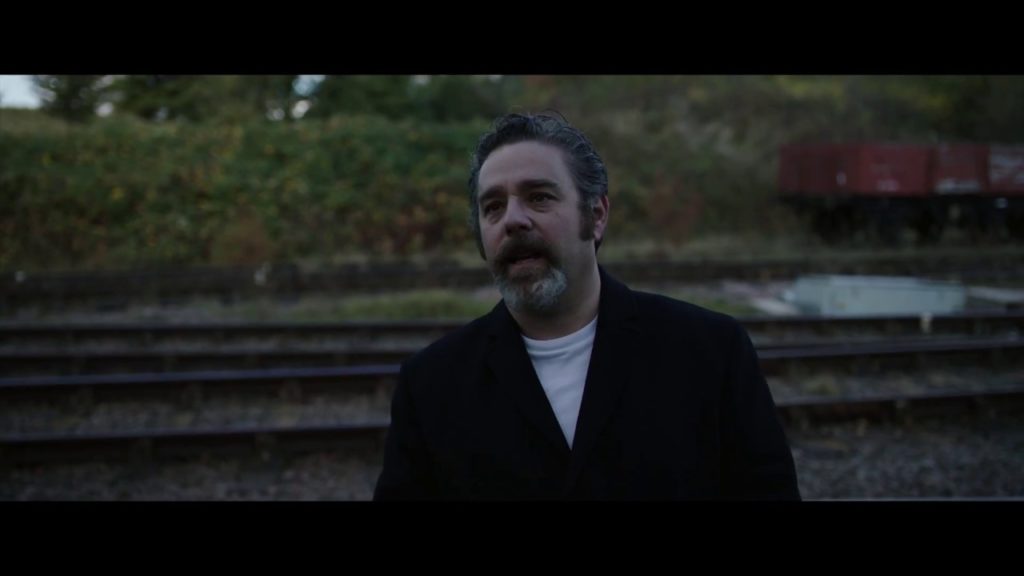 Got it? Good. ANYWAY, the framing device centers on Professor Phillip Goodman (Dyson), a James Randi-esque rationalist who hosts a TV show called Psychic Cheats, debunking the various Peter Popoffs and John Edwards of the world. His idol and role model is Dr. Cameron, a legendary author and skeptic who mysteriously vanished in the late ‘70s– until, that is, he sends Goodman a letter, summoning him to his home. Cameron, it turns out, has been living in squalor, a bitter hermit in a seaside trailer. His estimation of Goodman is withering (“I’m familiar with your work. It’s shit.”), but he nevertheless bestows upon him the three case files he could never crack himself. “Investigate them,” he says, “Tell me I’m wrong.”

So investigate Goodman does, thus providing the framework for the film (or at least, most of the film). The first subject is Tony Matthews (Paul Whitehouse), a grieving night watchman who was working the graveyard shift in a creepy warehouse when he saw… something. Next is Simon Rifkind (the show-stealing Alex Lawther), a twitchy teen from a troubled family who was driving through the woods at night and saw… something. Finally, there’s Mike Priddle (Freeman), an assholish stockbroker who was nervously waiting for his pregnant wife’s test results when he saw… something.

I’m purposely being vague in describing these stories for two reasons (consider this the first defense line of semi-spoiler space). The first is that much of the fun of these segments is not knowing what’s going to happen. You know, of course, what’s coming, in the general sense– the film is called Ghost Stories, after all– and each one takes place in a delightfully spooky locale. Dyson and Nyman make expert use of that knowledge, and of darkness and negative space, so that half the fun is scanning the frame for whatever’s going to pop out at you (at one point in Simon’s story, a grown man in the audience straight up screamed at what turned out to be a car headrest, and I don’t think it was even meant as a scare). These scenes are legitimately scary, but in a fun, campfire-tale way.

But they are campfire tales, which brings us to the other reason for my vagueness. While all of these stories are delightfully spooky, none of them are particularly surprising, and if that’s all there was to the movie, the setup would ring slightly hollow. Fortunately, Dyson and Nyman are smarter than that. Upon wrapping his interview with Priddle, Goodman returns to Cameron’s trailer to call his bullshit. None of these stories couldn’t be explained by fairly conventional rational thinking, even if all three subjects genuinely believed what they saw. And then… something happens.

We have reached opt-out point number two. Again, I’m going to try to talk around the what of what happens, but if you want to approach Ghost Stories completely unblemished, now would be a good time to close this browser window.

Anyway. Suffice to say the thing that happens at this point in the story significantly changes what the film is about, enough so that I momentarily reconsidered whether it can rightly be considered a “horror anthology.” The Big Twist is dramatic enough that you almost certainly will not see it coming (assuming, of course, you go in unspoiled), but there’s enough foreshadowing that it doesn’t feel like a total cheat. For my part, I definitely need to see it a second time to fully wrap my head around it; there are things that I’m not positive are fully set up and/or paid off, but I suspect they’re there, and I just missed them because I wasn’t looking for them. Crucially, while the twist comes out of left field, it doesn’t feel tacked on (a la mid-period Shyamalan), and while it does fundamentally alter everything that comes before it, it doesn’t cheapen the rest of the film (though, as always with this sort of thing, your mileage may vary). Ultimately, the twist of Ghost Stories is that, as delightfully spooky as the anthology stories are, the framing story turns out to be the most chilling– and the most affecting– of the lot. I find myself anxiously awaiting the film’s “official” release– and, for a festival screening, that seems like a big “Mission Accomplished.”