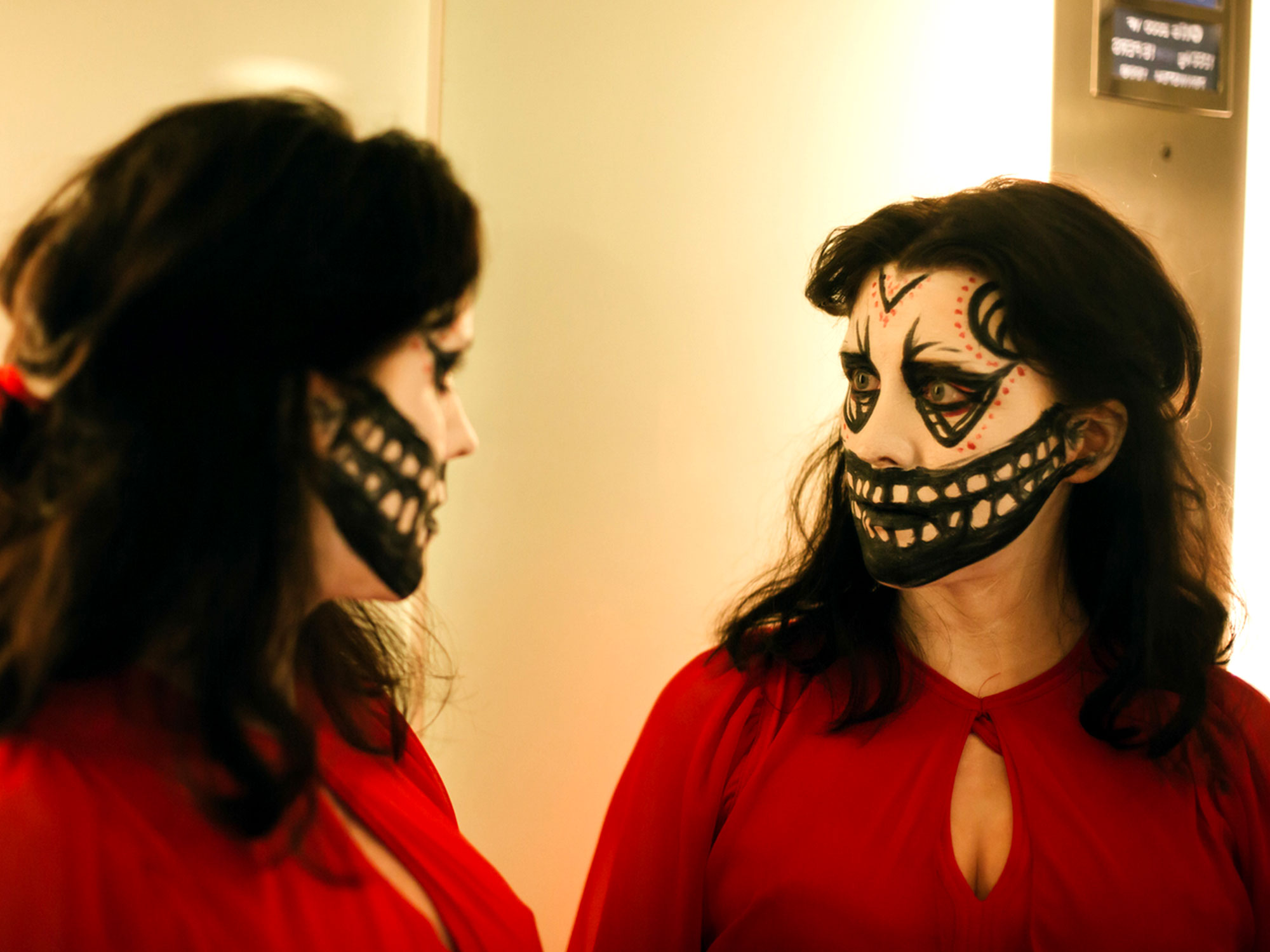 About a decade ago, Hollywood fell into a peculiar rhythm of quirky, pregnancy-themed comedies. In the space of a couple of years, Knocked Up, Juno, Baby Mama, and more all mined the prospect of parenthood for laughs, to varying degrees of success. By way of explanation, I recall reading a quote from a Hollywood analyst theorizing that this mini-trend came as a result of the economic uncertainty of the time, and that moviegoers were escaping their troubles by nestling in the cozy warmth of childrearing. This is, with all due respect utter bullshit. While the characters in all of those films ultimately come around to the warm and fuzzies*, they are, for the most part, consumed with the anxieties inherent in pregnancy. Incumbent parenthood, after all, is incredibly stressful, presenting as it does an immediate change in one’s lifestyle. For mothers, there is the added Cronenbergian body horror of having a tiny, malformed human living inside you, kicking you, and stealing your pre-chewed food.

This is the central tack of Prevenge, the new jet-black comedy from writer/director/star Alice Lowe (perhaps best known from Ben Wheatley’s Sightseers, though to me she will always be hapless lead actress Madeleine Wool from Garth Marenghi’s Darkplace). Lowe stars as Ruth, a very pregnant single-mother-to-be. Her baby’s father died in a mysterious rock climbing accident before he could learn about its existence. Naturally, Ruth finds herself at loose ends. Perhaps more surprisingly, her grieving is given direction by her unborn fetus, who speaks to her in perfect English and demands she murder each surviving member of the climbing trip. She obliges, of course – “Children today are so spoiled,” she moans after killing another yuppie sports enthusiast – and soon has to grapple with the consequences of her mounting body count. 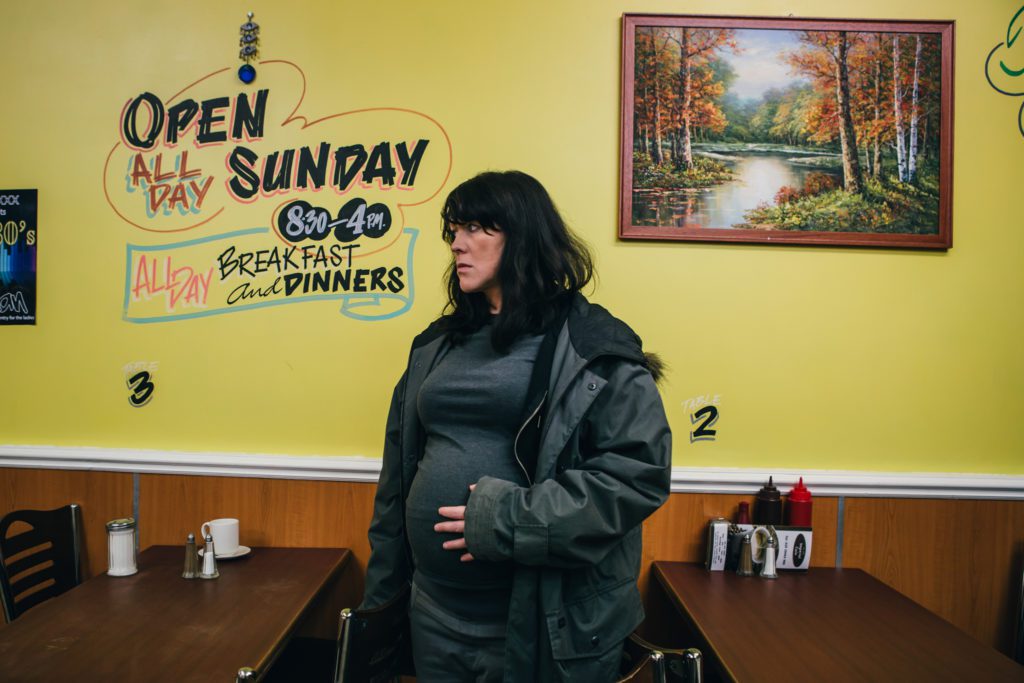 If all of this sounds a bit silly… well, I’m not going to say you’re wrong, per se. This is, after all, a film narrated by a murderous sing-song faux kiddie voice, ranting and spitting invective like a prenatal Travis Bickle. But it’s also more soulful and introspective than one might expect from the premise. The dialog is devilishly satirical, but the direction is mostly naturalistic and leisurely, allowing scenes to play out and characters to mumble off on tangents. It’s billed as a horror comedy – and it is both very funny and occasionally gruesome – but what sticks with you is Ruth’s palpable sadness and confusion. Even as she castrates a ludicrously inept disco DJ or worms her way through a victim’s dog door, one can sense her trying to grapple with her situation in real time. Think Under the Skin by way of Edgar Wright, and you’ve probably got a general idea of the level on which this film is operating.

All of this can be chalked up with Lowe, who here announces herself as a major talent. As both writer and director, she pulls off the juggling act of creating something simultaneously funny, scary, and sad, and as an actor, she communicates all three simply through her deadpan, hangdog stare. What’s really remarkable is that Lowe was actually pregnant while shooting the film; there are no prosthetics in her bump, and the baby, when she finally arrives, is played by Lowe’s actual infant daughter. I haven’t read any interviews with Lowe, and can’t speak to her frame of mind as she was writing this film, but judging from what’s on screen, this may be the most primal cinematic scream of impending parenthood since Eraserhead. 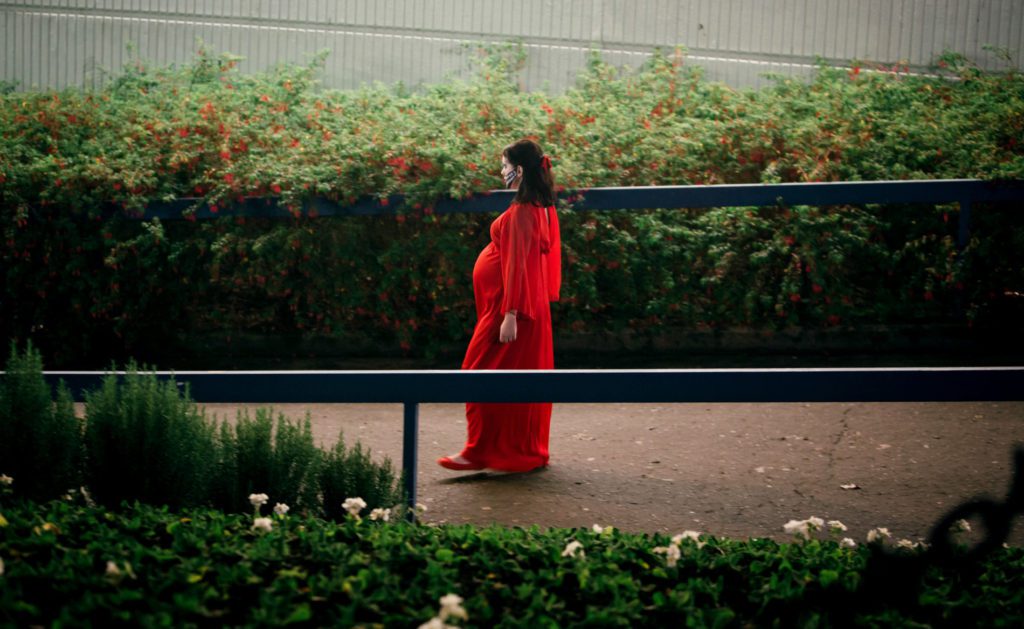 Prevenge isn’t a perfect movie – its naturalistic tone occasionally leads to scenes that drag on a bit too long (compounded by sometimes very thick accents), and some central questions, such as the exact nature of the accident that took Ruth’s love, remain frustratingly blurry. These can be put aside, however, in the face of a boldly original debut feature, which doesn’t so much mash tones together as disregard entirely the lines between them. Like the unborn child at its center, Prevenge will burrow into your thoughts.