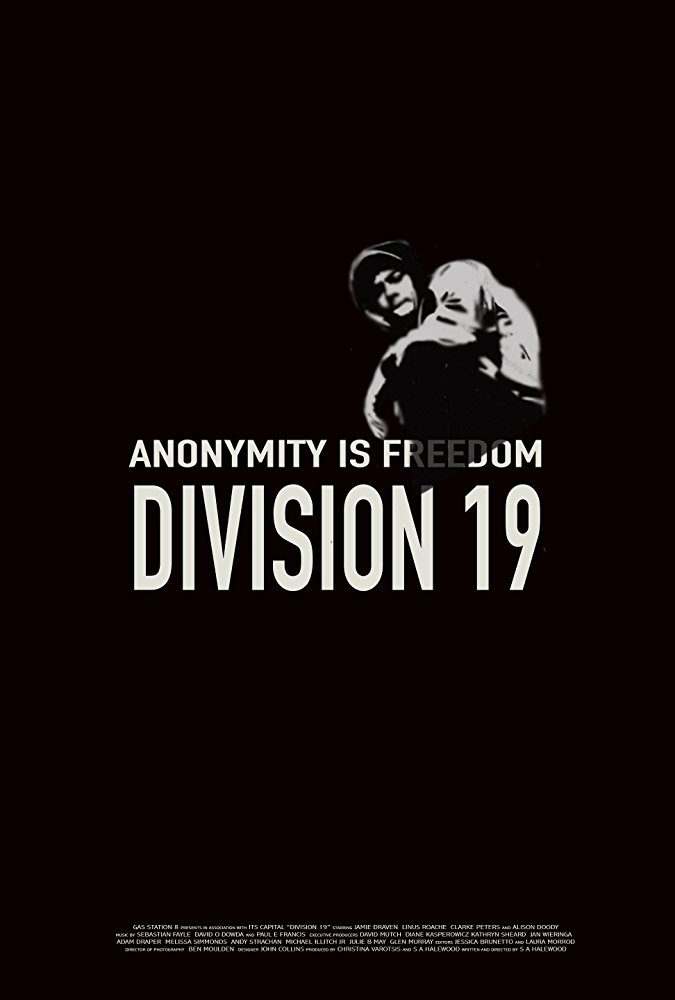 Among avowed nerds, pedantic debate is inevitable– indeed, to some it’s the main attraction– but one thing is certain: the vast majority of science fiction stories fall somewhere on an agreed-upon spectrum. On one end is so-called “Hard Sci-Fi”– stories founded on a scientific “What If?” which follow their premise to its logical conclusion. Most of H.G. Wells’s stories constitute hard sci-fi (How would aliens cope with earth’s atmosphere? What would it be like to be invisible?), as do such heady blockbusters as Interstellar or Arrival. The other end of the spectrum, naturally, is “Soft Sci-Fi,” which, genre snobs will note, are mostly fantasy stories which happen to rely on sci-fi tropes– this is where much of Jules Verne’s work falls, as well, of course, as Star Wars. Somewhere along this metaphorical density scale, however, is something different: the allegorical sci-fi tale. Like hard sci-fi, these stories tackle big ideas, but like soft sci-fi, the science itself is frequently beside the point. The point, rather, is to use science fiction concepts to point a mirror back at society. They may be set in the distant future, but they’re about the right fucking now.

It is here that we find Division 19, the new film from British director (and star of Boston SciFi’s Women In Film night) S.A. Halewood. The film opens on a black screen, with a voice belittling you, specifically, for sitting on your butt all day and staring at your phone. The setting is a not terribly far-fetched future in which the media landscape is dominated by a network called “PanopticonTV.” Panopticon’s primary source of programming is the prison system; thanks to an endless series of hidden cameras, convicts are unwittingly turned into reality superstars. The biggest attraction is a ruggedly handsome prison boxer names Hardin Jones (Jamie Draven), whose life is subject to Kardashian-levels of fascination (“Download his playlist, and the films he likes to watch!” a vapid announcer repeats in endlessly looping ads). Hardin’s brother, however, aims to get him out, and joins up with a cyberterrorist organization dedicated to sabotaging Panopticon and the corrupt system in general. Once on the outside, Hardin comes across a unique dilemma: how do you hide when you’ve unknowingly spent the past decade becoming the most famous man in the world? He seeks refuge with underground legend Perelman (the great Clarke Peters, of The Wire and Three Billboards), while Panopticon’s board of directors (including one-time Indy girl Alison Doody and a distinctly Bransonian Linus Roache) seek to recapture him, or at least televise his flight.

Perhaps the most interesting thing about Division 19 is just how recognizable its vision of the future is. It’s grimy and dystopian, for sure, but this isn’t Blade Runner; its run-down cityscapes look pretty much like the dirtier corners of our world (it was shot mostly in Detroit), except with screens everywhere (err, more screens everywhere), pervasive government surveillance (err, more pervasive government surveillance), and down-and-out robots panhandling for change (okay, we haven’t gotten there yet). This makes it all the more striking when Hardin takes shelter at a tech-free safehouse in an abandoned zoo (think something between a hippie commune and a hobo camp). The scenes here take on a pastoral quality, all lit by natural light or campfire and filled with deafeningly silent roomtone. This contrast would be notable enough if the city scenes were more bombastic; as it stands, it should be enough to disquiet any urban viewer.

This basis in the recognizable makes the worldbuilding all the more believable. Anyone who’s watched the proliferation of technology over the past decade or so should recognize that the film’s omnipresent screens could really just be a few years from reality, and even the more outrageous conceits (talking ATMs cheerfully dispensing syphilis medication, or the “Parkour Police” who bound dramatically from crime scene to crime scene) feel grounded in reality. And the underground band of hackers, who twenty years ago would have been presented as high-tech wizards, feel positively ripped from the headlines, broadcasting their threats to shut down the banks by hijacking Panopticon’s feeds and, worse, their viewers.

As is often the case, Division 19 does occasionally feel slightly reined in by its budget; we are constantly told that tens of millions of viewers are watching a given stream, but the small cast sometimes makes it difficult to get a full feel of the scope. And some of the third act deception, on both Hardin’s part and that of his pursuers, will probably take a second viewing to fully wrap one’s head around. But in spite of her scrappy means, Halewood shows a remarkably steady hand, creating a cohesive vision of the future and shooting it with style to spare (particularly in Hardin’s final flight, presented in sweeping widescreen and scored by Morriconic strings). Following the screening, Halewood was presented with a trophy for Best Director by the Boston SciFi staff. The award was more than deserved; with any luck, we’ll be able to return to her worlds soon.