Blue Velvet (1986) is a mystifying experience. Serving as one of David Lynch’s finest, Blue Velvet utilizes the well-intentioned campiness of an innocent suburbia to unfold a sinister story of terrifying surreal realism. In short: It’s the predecessor to Twin Peaks. 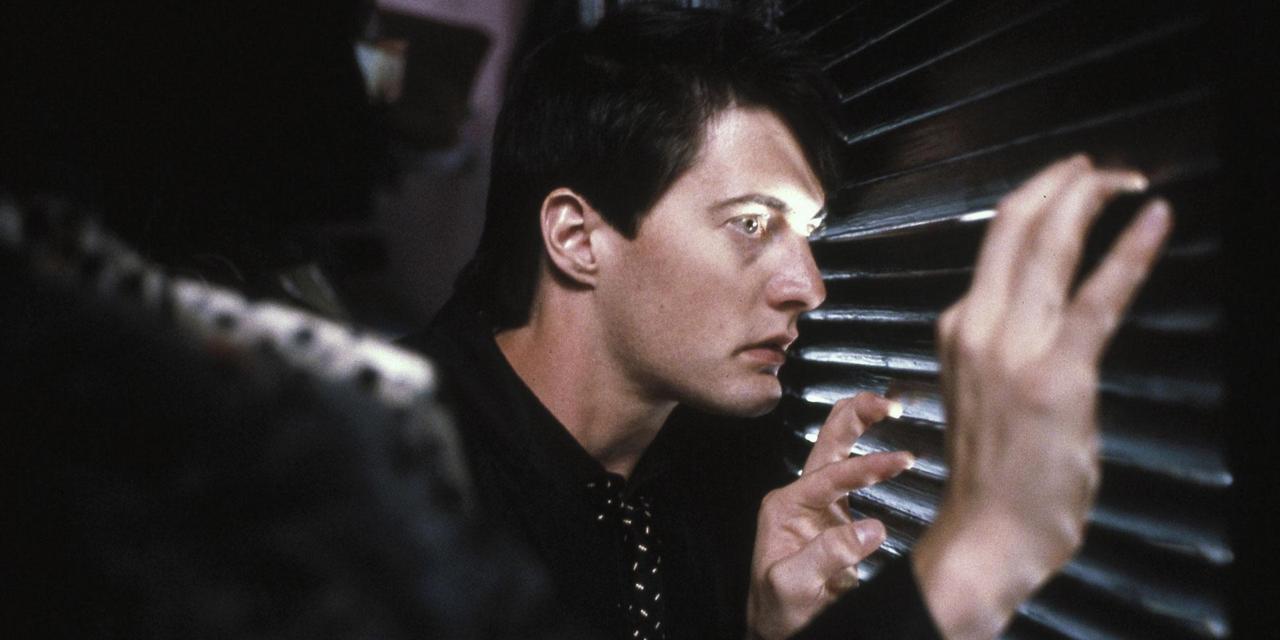 I remember my first experience with Blue Velvet. The theater had gone quiet, the opening sounds of Bobby Vinton’s singing filled the air, and before too long the screen had been kidnapped by the image of a rotting ear buried in a field.

“Yes, that’s a human ear alright,” Detective Williams said, prompting the laughter of about half of the audience. I remember laughing along, thinking that this kind of humor was disarming. I felt safe in the comfort of these silly characters. But this is the effect Blue Velvet has: it thrives on a cognitive dissonance between the intertwined displays of a brutal thriller and a campy suburban flick to lull you into what only appears to be simpleton comfort. This is perhaps best illustrated by Kyle MacLachlan’s Jeffrey Beaumont, our conflicted lead.

Jeffrey is the visage of innocence, thanks both to MacLachlan’s unassuming performance and Lynch’s display of the aforementioned hometown comfort. Yet Jeffrey is a walking contradiction throughout the story, engaging in acts of heroism before succumbing to his own self-interest. One particular point of contention in his characterization is his decision to both avenge Blue Velvet’s victim, Dorothy Vallens (played by Isabella Rossellini), and seduce her.

Some viewers have difficulty understanding Jeffrey’s intentions or grappling with the idea that his character goes deeper than a naive surface level, but this is the point of Lynch’s suburbia: The world is meant to appear simple and familiar on the surface, if only to hide something darker below. It’s a misleading effect that ultimately sells his brutal terror in a way that’s unexpected and haunting. And bizarre. 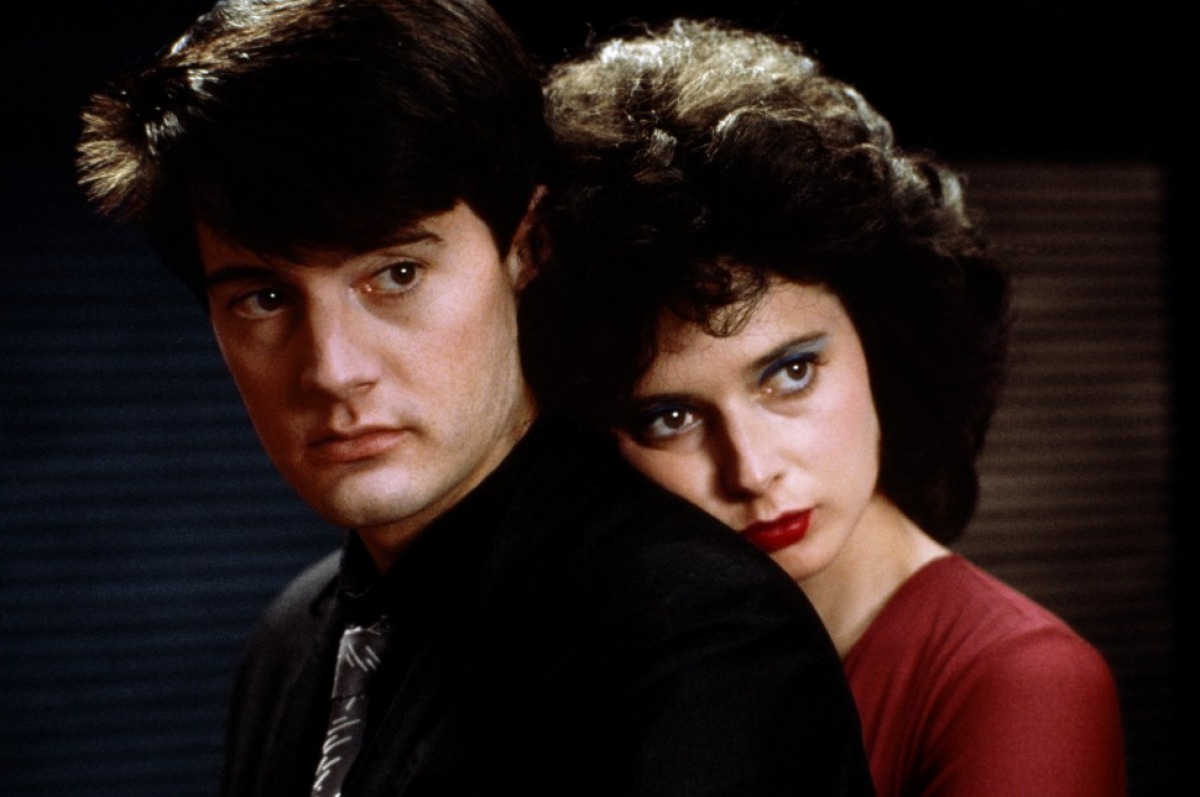 Part of what makes Blue Velvet such a fascinating (and humorous) experience is the way in which Lynch crafts his villains. Throughout all of his work, Lynch has introduced us to murderers and spirits who are not only terrifying in their capacity for evil, but are endlessly intriguing in their mystery. Be it BOB from Twin Peaks or the Mystery Man from Lost Highway, they are characters that present an otherworldly presence so devoid of humanity that we can’t help but dig further in. Frank Booth is no exception.

Dennis Hopper brings a brilliant performance to Frank Booth, Blue Velvet’s principal antagonist. His wild and all-over-the-place persona brings a bizarre and out-of-this-world character to life in a way that is both hauntingly comical and strangely terrifying. I remember the theater erupting to great applause as Frank screams, “FUCK HEINECKEN!” But I had a bit less of a pleasant response as I realized that Frank’s character was animosity incarnate – he was the basest form of a man driven purely by rage and lust.

This is what makes Jeffrey and Frank so fascinating to watch. They are both contradictions to the pure world Blue Velvet struggles to maintain, and they are both driven by the same desire for Dorothy Vallens. Yet there’s an innocence so unique to Jeffrey that reminds us he’s our hero and ultimately distances us from the absurd Frank and his crew, including a character named Paul (played by Jack Nance) whose famous line is “I’m Paul.” These kind of people remind us that we are not them. We are the suburban innocence and we are human.

Jeffrey’s innocence and humanity is likely upheld by his connection to Sandy (played by Laura Dern). Sandy is the upright hero Jeffrey fails to provide, and she’s someone we want Jeffrey to end up with. After all, she’s essentially the girl next door and thereby the embodiment of our familiar suburbia. That being said, Dern is phenomenal in this film, and her onscreen chemistry with MacLachlan is one that never fails to engage the viewer.

There are other outstanding or weird characters in this film, of course. One of my personal favorites is Ben, Frank Booth’s eccentric and otherworldly confidant. His performance of “In Dreams” by Roy Orbison is something that haunts me at least once a week. 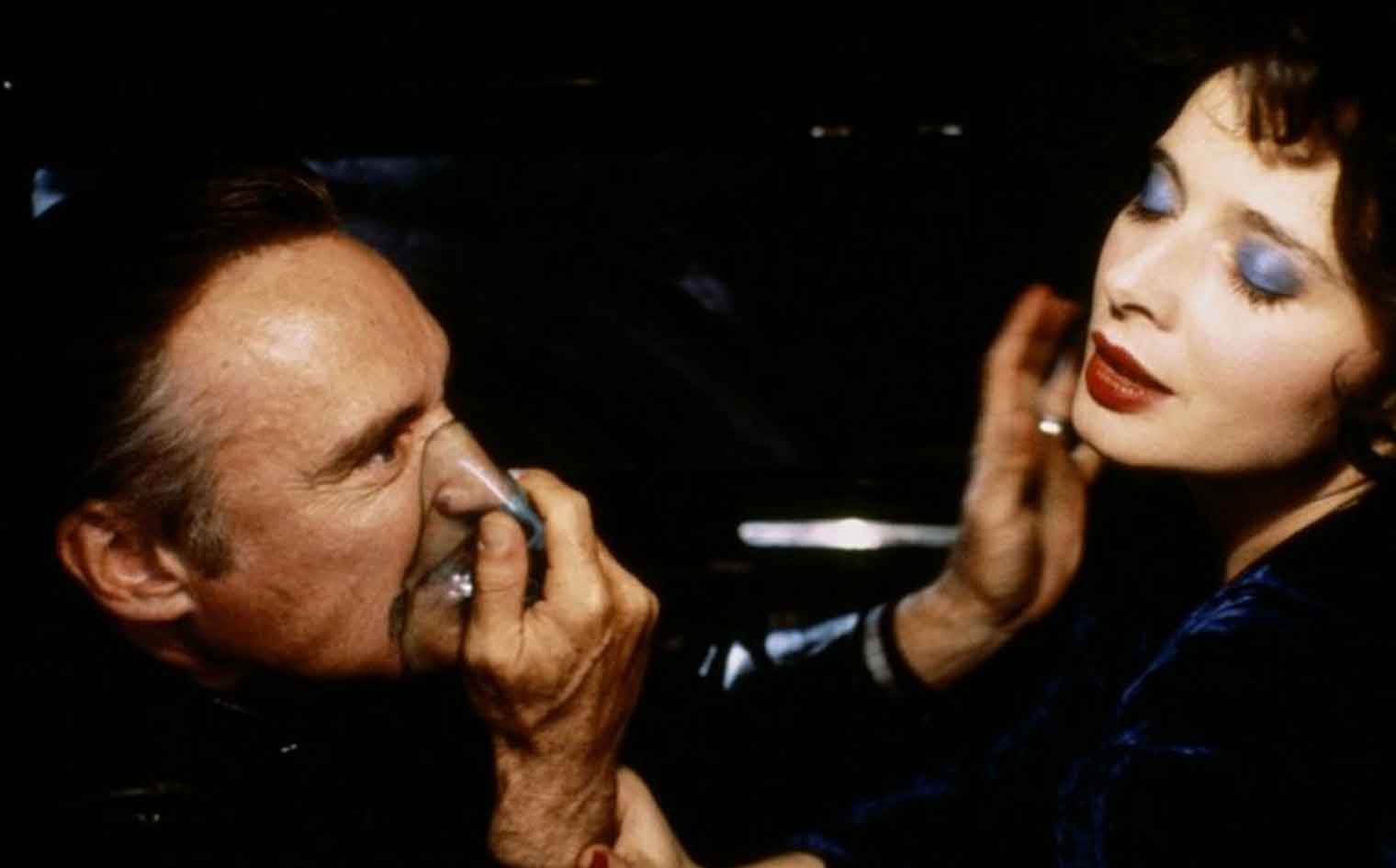 The bottom line is this: Blue Velvet is the perfect serving for those who are still reeling from the recent end of Twin Peaks. Whether you’re a longtime fan or a newcomer, its strange approach to creating a world of good and evil is something that will feel like a warm embrace since leaving the Roadhouse. Or for those who are coming into this blind… prepare for an absolute trip in the best way possible.

Regardless of where you’re coming from, just remember: In dreams, I walk with you.