Interview, I sat in the van with the sliding door open while ¾ of CASUAL BURN semi-circled.

The point, or why we meet in parking lots in cus no one wants to be home plus its more sinister that way. Neutral Ground. Which in New Orleans means something different too. Also, easier here- I don’t have to worry about where we can drink we can drink anywhere & I wanna drink cus I’m scared or nervous. Rock & roll nervous like stage fright but also there’s rock & roll nervous like sometimes punk bands wanna beat you up. Is that still true? Maybe I thought punk bands were meant to be scary or at least a little scary depending. Turns out CASUAL BURN isn’t trying to be scary to anyone in particular & are more interested in the based & national & turn that off for a minute..pee anywhere & we’ve learned that everything is political, even the personal, so that means everything is personal too. The far side of the spectrum where things meet again. Lots of time the sweet spot. David (not from CASUAL BURN, but from America) said the Great American Album will be a Black one & he’s probably right, but here we are still doing it & trying to figure out why without getting so distracted as to forget how to play our instruments. I asked CASUAL BURN about this, but I didn’t ask if the chicks are great or if some money would be nice. 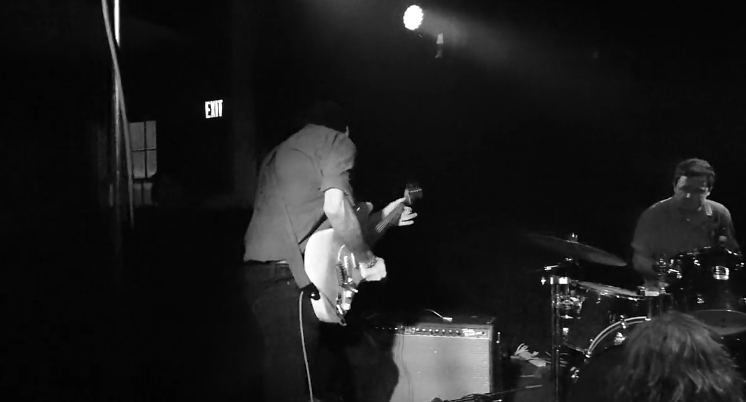 Time: Do you care about what you sing?

Dylan: How can I answer that if you got the nerve to ask me?

CASUAL BURN: Who’s your dude? I ain’t no lizard person.

JAMES COBB: You wanna beer? You’re in the band too.

CB: It’s like a baritone guitar..I’ve been under the impression it was just fat strings…it’s kinda like a low guitar…it’s the cello of electronic instruments…umm no..e e a low e b g on top continues

JC: How many strings?

JC: do you ever consider getting a guitar case for you guitar?

CB: my instrument gets damaged on stage. I’ve always been curious. 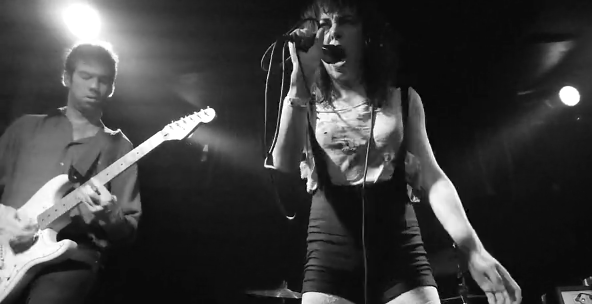 JC: Do people go to your shows to fight?

CB: Onetime at one of our shows a guy that played after us, I guess someone in the crowd was getting too rowdy & the guy on stage didn’t like that & said “if you don’t stop that I’m gonna hit you” or something & that’s what ended up happening.

JC: It would be harder to drink openly if we drove around right now

JC: Everyone is an artist.

CB: They won’t let anything happen to the traditional jazz here.

JC: Why music? Why not Finance?

JC: What kinda hairstyle is next for you?

(MONET) gotta get some good nutrients.

(DAVID) *looks up hairstyles on phone*

(NATHAN) I started cutting my own hair when I was a teenager & I found pretty much the only way to cut it that didn’t look like garbage & so I kept cutting it that way & I still cut it that way I plan to keep this hairstyle until well after I am dead.

JC: Why guitars? Why not just sing?

CB: I love synthesizers. Sound aesthetics. You don’t even need a keyboard.

JC: Who do you want to freak out?

CB: I want people to be able to potentially participate in any fun that could potentially be happening. I don’t think anyone self identifies as a fascist. How do you define fascist, if you’re gonna ask me that.

CB: All ages shows are awesome. Really want more kids out here, but you can’t always trust a kid to run fast enough from a busted up show. I could run fast though.

Liked it? Take a second to support James Coarse on Patreon!