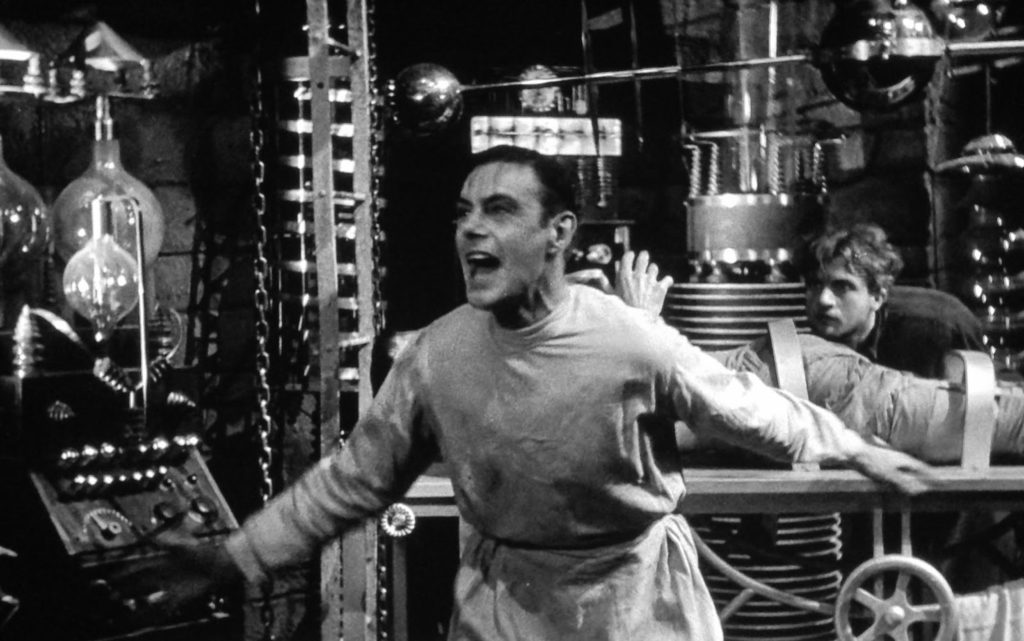 Science fiction is one of the greatest genres we have come to know. It’s an escapist’s dream – or, in some cases, nightmare – and with it, we have traveled to the outermost boundaries of our imaginations. Thanks to storytellers from Philip K. Dick and H.G. Wells to Rod Serling and Ray Bradbury, we have been given the opportunity to see the people, the world, and history, in faraway visions of a sinister future.

Before the 1950s, most science fiction delved into the disturbed minds of crazed scientists who took no notice in ethics; these unpredictable men were monsters before they physically became (or made) monsters.

The great Boris Karloff (check out his scifi/horror anthology series Thriller if you haven’t) and Colin Clive star in James Whale’s Frankenstein, a cinematic take on Mary Shelley’s 1823 novel. Clive is Henry Frankenstein, a maddened scientist who plots to rob bodies from their graves and patch together a man (Karloff) in order to electrocute him, and create life from the corpses. It’s a bone-chilling and melancholy narrative, spun together with grief and insanity. Known as one of the most iconic and significant films of the century, Frankenstein was deemed “culturally, historically, or aesthetically significant,” in 1991 and placed in the National Film Registry. 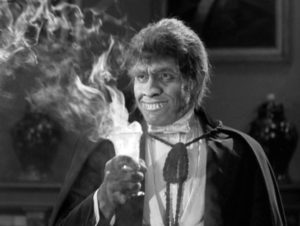 Robert Louis Stevenson’s horrific tale of madness spins the tragic downfall of Victorian doctor Henry Jekyll (Fredric March, who won an Academy Award for the performance), a mousy and mild-mannered scientist who becomes possessed from a concoction that unleashes a horrific alternate personality, Mr. Edward Hyde. As he loses control, Hyde stalks the streets of London at night, awaiting to strike on unknowing victims. 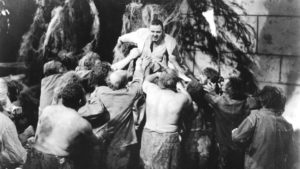 H.G. Wells’s novel, The Island of Doctor Moreau, is brought to life in Erle Kenton’s 1932 picture; this was the first time Moreau was made in non-silent format. The film chronicles traveler Edward Parker (Richard Arlen) as he hitches a ride on an animal carrier ship and stumbles upon Dr. Moreau (Charles Laughton) and his sinister island. Despite being welcomed by Moreau, Parker grows suspicious of him and the people on the island. When Parker sees Moreau operating on a person without anesthetic, Parker panics, and discovers that there is truly more going on at the island of Dr. Moreau than anybody is letting on. It’s a chilling film that has been remade and interpreted throughout time, but Kenton’s surpasses any remakes; gritty, merciless, and a cult classic. 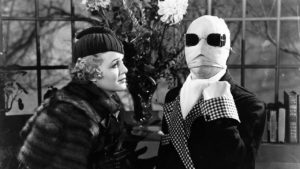 The Invisible Man is my favorite on Brattle’s list. It’s terrifying, it’s comedic and best of all, absolutely insane. H.G. Well’s story follows Claude Rains as Dr. Jack Griffin, a scientist who loses his mind after he tests an invisibility serum on himself. A film that is noted to be “nearly perfect translation of the spirit of the tale upon which it is based,” The Invisible Man stays true to Wells’s source material and perfectly embodies the now-iconic character of Griffin. 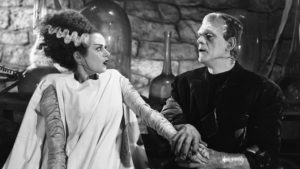 Noted as one of the greatest sequels in cinematic history, Bride of Frankenstein continues the story of Henry Frankenstein and his monster (Clive and Boris Karloff reprising their roles, respectively). After the horrific events of the first film, Frankenstein has given up trying to reanimate and create life from death, but is continuously tormented by his creation, as well as his old mentor, Dr. Pretorius, into creating a mate for the monster – thus throwing him back into the psychotic hell that he began with in the first film.

These men and monsters became landmarks in cinema, pop culture icons, and idealizations of what science fiction should be. The Brattle Theatre is celebrating science fiction filmmaking throughout cinematic history, as well as these mad men and their tales of terror, in a back-to-back marathon. Don’t miss these classics in the way they were made to be seen – on the big screen.